Meghan Markle - Buckingham Palace Announces They Will Start An Investigation After Staffers Claim They Were Bullied By Her! - yuetu.info 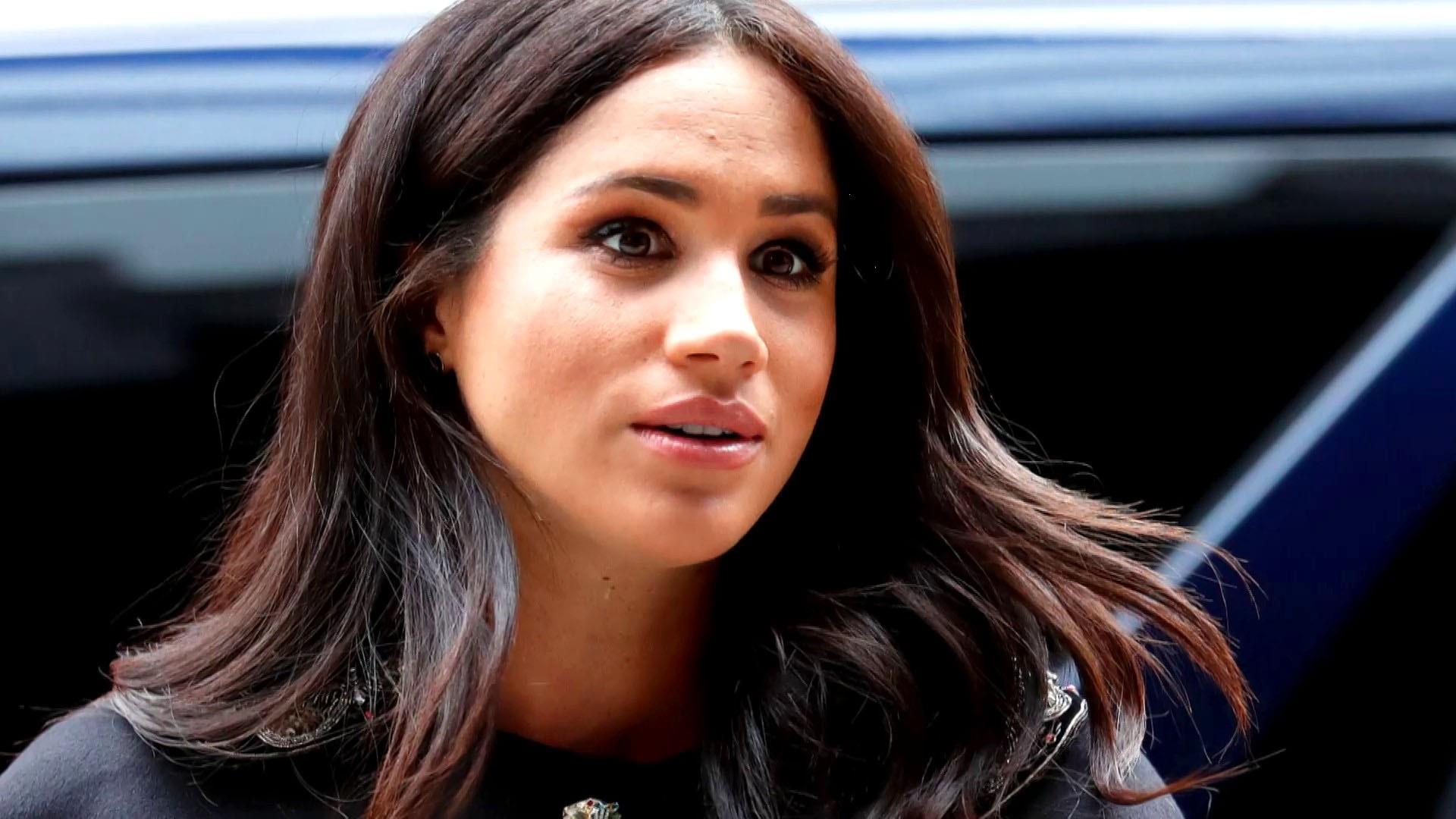 As per some new reports, Buckingham Palace will be investigating the accusations against Meghan Markle! As you may know, a newspaper article reported that several royal staffers have come forward about supposedly being bullied by Meghan while she was still at the palace.

This comes after a rep for Meghan denied the claims but she is yet to break her silence on the investigation process.

Meghan’s statement says that ‘The Duchess is very saddened by this attack on her character, particularly as somebody who has been the target of much bullying herself and she is deeply committed to supporting all those who have experienced pain and trauma. She’s determined to continue her work building compassion all around the world and she will keep striving to set a good example for doing what’s right and doing what is good.’

The scandal also exploded just days before the pre-recorded tell-all interview for Oprah that is expected to air on April 7.

Meghan and Prince Harry will be opening up about a lot, including Princess Diana’s passing, their marriage as well as their exit from the Royal family!

As for the bullying claims, Buckingham Palace released a statement earlier today that reads: ‘We are clearly concerned about the allegations in The Times following claims made by some former staff of The Duke and Duchess of Sussex. Accordingly, our HR team will be looking into the circumstances outlined in that article. Members of the staff involved at the time, including all those who have left the Household, will also be invited to participate and see if lessons can be learned. The Royal Household’s had a Dignity at Work policy in place for years and doesn’t tolerate bullying or harassment at the workplace.’

What do you think about these accusations against Meghan Markle? Do you think they are true or not?