Meghan Markle And Prince Harry Tell Oprah About The Sex Of Baby Number 2 - Find Out What They're Having! - yuetu.info 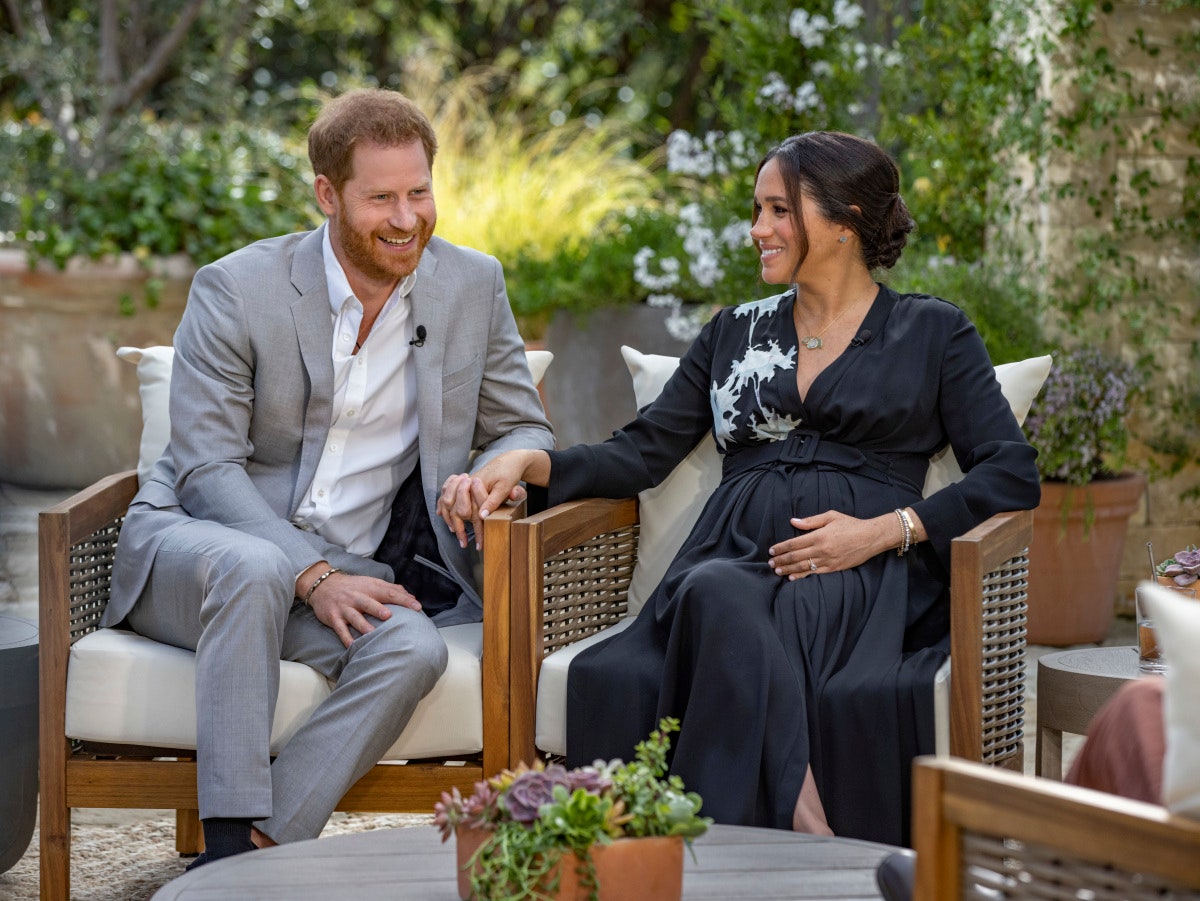 During their highly awaited interview with Oprah, Meghan Markle and Prince Harry made a major announcement about her pregnancy. Aside from all the shocking things they had to say, the couple shared some wholesome news as well!

With that being said, Meghan and Harry used the tell-all to tell the world that their son, Archie Harrison, is going to have a baby sister!

It was Harry who revealed the gender in the second half of the interview when he joined his pregnant wife and also revealed that the due date is sometime this summer!

Furthermore, Meghan confirmed that they are not planning on having any more children after the birth of their baby girl, stressing that two is enough for them.

Harry stated that, knowing they are having a daughter was ‘amazing,’ adding that he was ‘just grateful…to have any child, any one or any two would have been amazing. But to have a boy and a girl, you know, what more can you ask for? But now, you know, now we have our family. We have, you know, the four of us and our 2 dogs, and it is great.’

This update comes after the couple shared the pregnancy news back in February.

At the time, they posted a pic in which the couple could be seen relaxing in the garden under a tree, Meghan’s baby bump on display.

The statement about it reads: ‘We can confirm that Archie’s going to be a big brother. The Duke and Duchess are overjoyed to be expecting a second child.’

The news was even happier since only months before, Meghan had opened up about experiencing a miscarriage in a New York Times op-ed she wrote.

As for their son, Harry gushed that he has the most amazing personality and even revealed that his first word was ‘crocodile!’