Meghan Markle And Prince Harry Did Not Legally Get Married Before Royal Wedding - Expert Explains The Misunderstanding! - yuetu.info 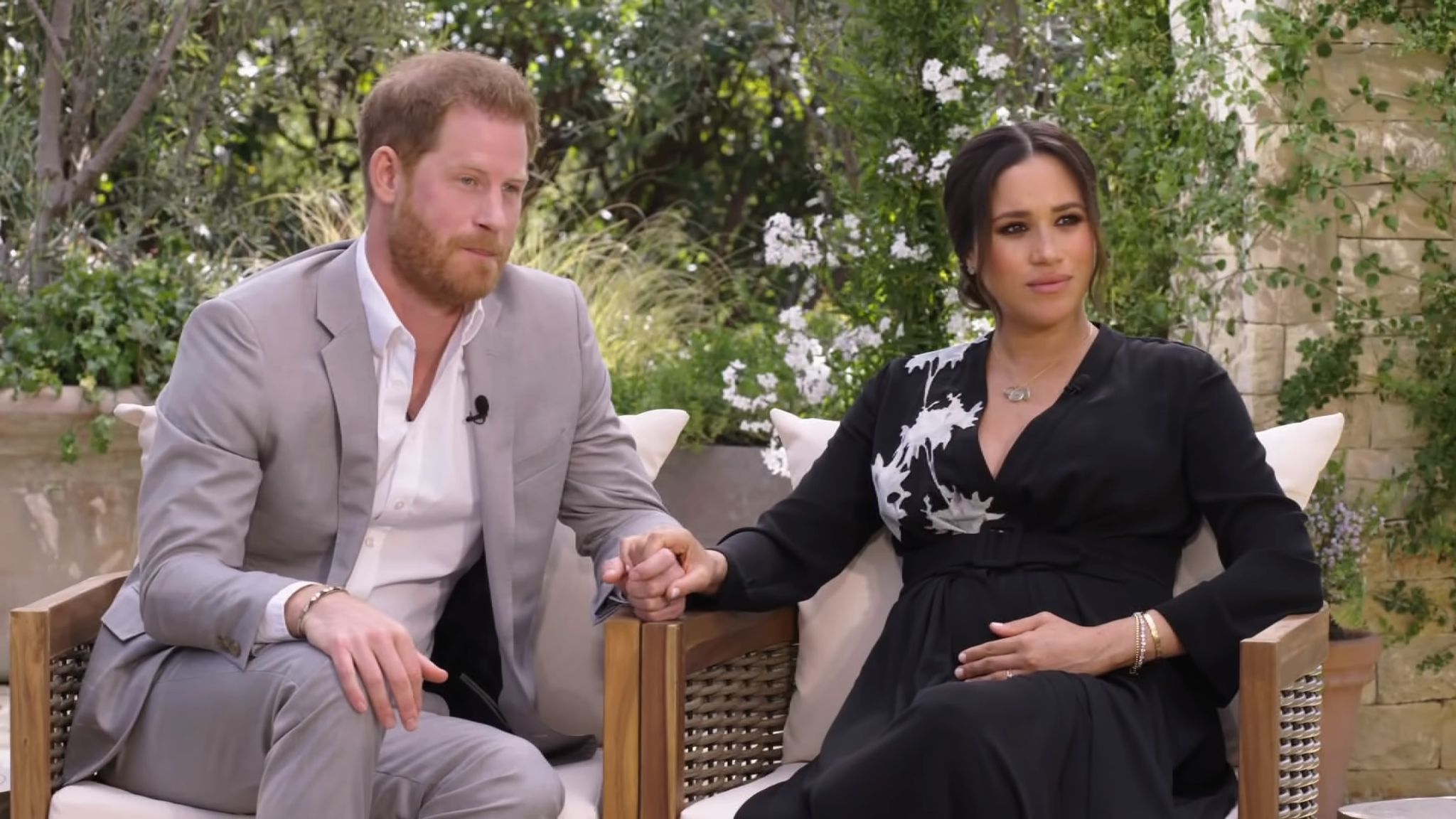 As it turns out, there was no secret and legal wedding before the big royal one! One Royal expert explained the misunderstanding that Meghan Markle and Prince Harry were already legally married when the public nuptials took place!

This comes after the couple opened up about their secret wedding in the Oprah interview.

But, in reality, they only exchanged ‘personal vows a few days before their official/legal wedding on May 19,’ as per a spokesperson for the former Duchess and Duke of Sussex via The Daily Beast!

This matches what Meghan said during their Oprah interview.

‘You know, 3 days before our wedding, we got married. No one knows this. The vows we have framed in our room are the two of us in our backyard with the Archbishop of Canterbury,’ Meghan told Oprah, never really claiming that they got married legally.

She noted that she and Harry simply called the Archbishop to officiate their union.

‘Just the three of us,’ Harry confirmed in the interview.

Stephen Borton, who was involved in drafting the license that let Meghan and Harry marry legally, explained that this could have caused the misunderstanding.

‘The Special Licence I helped draw enabled them to marry at St George’s Chapel in Windsor and what happened on 19 May 2018 there and was seen by millions around the world was the official wedding as recognised by the Church of England and the law.’

Meghan and Harry revealed many more things about their exits from the Royal Family and other details during the explosive interview with Oprah, including the fact that she was dealing with suicidal thoughts and received no help.