Matthew McConaughey Talks The Possibility Of Him Entering Politics And Running For Governor Of Texas! - yuetu.info 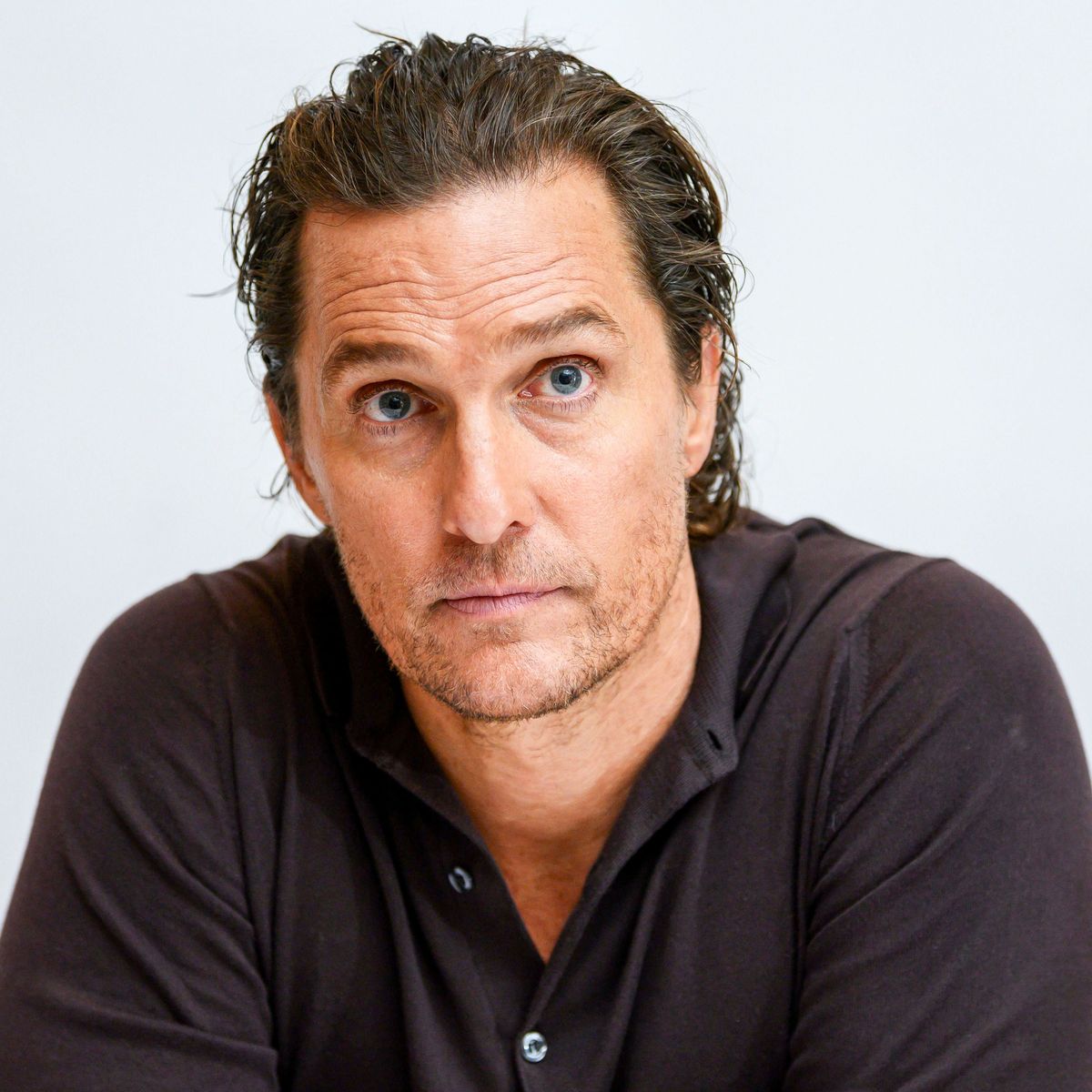 The actor is seemingly seriously considering running for Governor of Texas now more than ever after the state lost water and heat amid a very harsh winter storm that brought deadly low temperatures. Should Matthew McConaughey enter a political career or not?

Fans know that this is not even the first time that he mentions this so it must have been on his mind for a while!

A few months ago, the actor hinted that he might just follow in the footsteps of Ronald Regan and Arnold Schwarzenegger.

Back in November, while on The Hugh Hewitt Show, he stated that ‘I don’t know. I mean, that would not be up to me. It’d be up to the people more. I would say this: Politics seems to be a broken business to me right now. When politics redefines its purpose, I could be a lot more interested.’

Now, while on the Crime Stoppers of Houston’s The Balanced Voice podcast, Rania Mankarious mentioned the possibility of McConaughey running for office and he confirmed that ‘t’s a true consideration.’

He went on to add that ‘I’m looking into now again, ‘what is my leadership role?’ Because I do think that I have some things to teach and to share. What’s my role, what’s my category in my next chapter of life that I am going into now?’

He also argued that, because the country does not ‘trust each other’ it also ‘leads to us not trusting in ourselves, which if that becomes an epidemic, then we have anarchy. I am all for the individual, and I think it is for — to make collective change that the individual needs to look into the mirror and say, ‘How can I be a bit better today?”

Would you like to see Matthew McConaughey take on a career in politics or not?