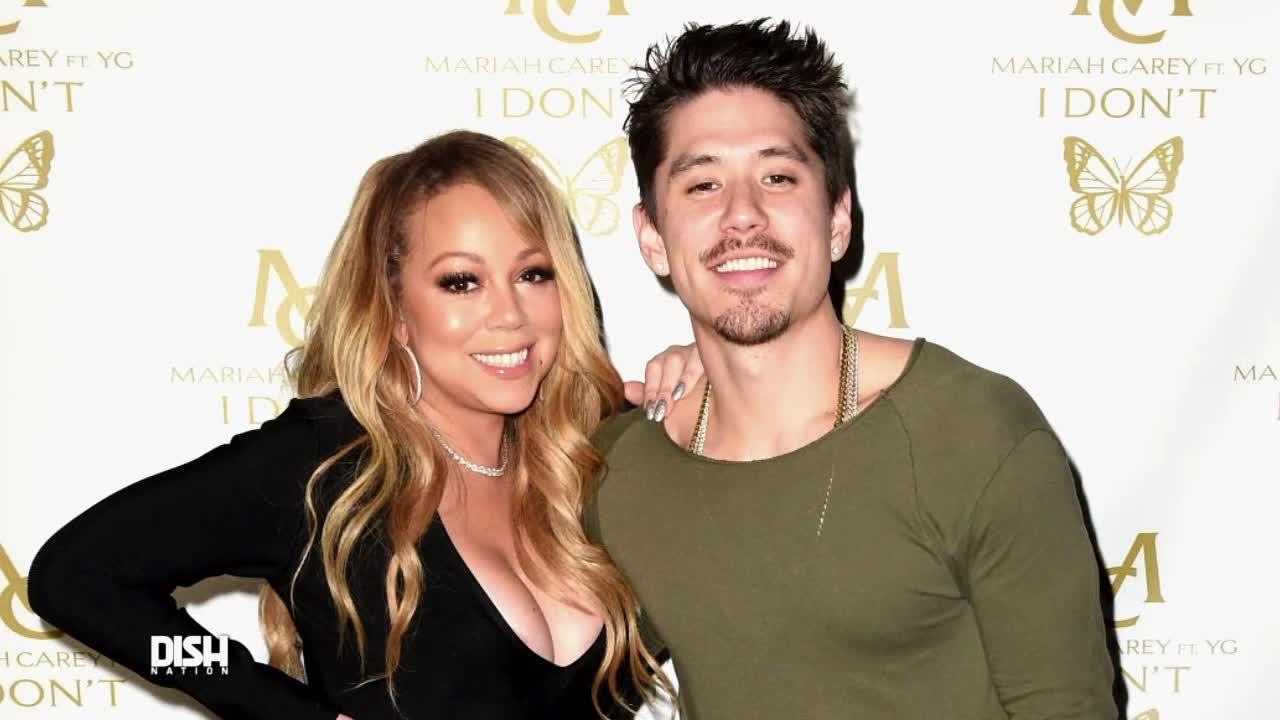 On Mariah Carey’s birthday, her boyfriend, Bryan Tanaka, paid tribute to her. The famous singer just turned 52 and her beau declared that her birthday is his ‘favorite day!’

Bryan posted a couple of cute pictures of him and his life partner just living their life and being in love and in the caption, he gushed over the talented and beautiful woman.

Mariah definitely has a very loving man by her side and he could not help but publicly rave about her on the special day.

The snaps he posted feature the couple posing together for the camera and looking really happy.

In the caption, he wrote: ‘Today is my favorite day. Happy Anniversary my love! ❤️🦋.’ Aww….

Soon after the tribute was posted, fans and supporters of their sweet relationship took to the comment section.

Here are some of their words: ‘This is cute.’ / ‘the best looking couple ever!’ / ‘I’m so happy you two are together.’

Another follower made it clear how much they love when Bryan shares his ‘joy’ with them like that.

Of course, Mariah paid tribute to her man on his birthday in April as well!

At the time, the songstress shared a sweet picture of the two of them and in the caption, she wrote: ‘Happy Birthday @bryantanaka 🥳❤️🐯.’

He was quick to respond, commenting: ‘Thank you babe! [heart-eye emoji.]’

Mariah and Bryan have been a couple for about four years and it looks like they still love each other just as much as in the beginning if not even more!

In 2017, they started dating on and off, but they had been working together since 2006 so they’d known each other for a very long time when they finally crossed that line into a romantic relationship.

And they are certainly happy they did because everything is going great!