Mama June Details Her $750,000 Drug Habit And New Season Of From Not To Hot - yuetu.info 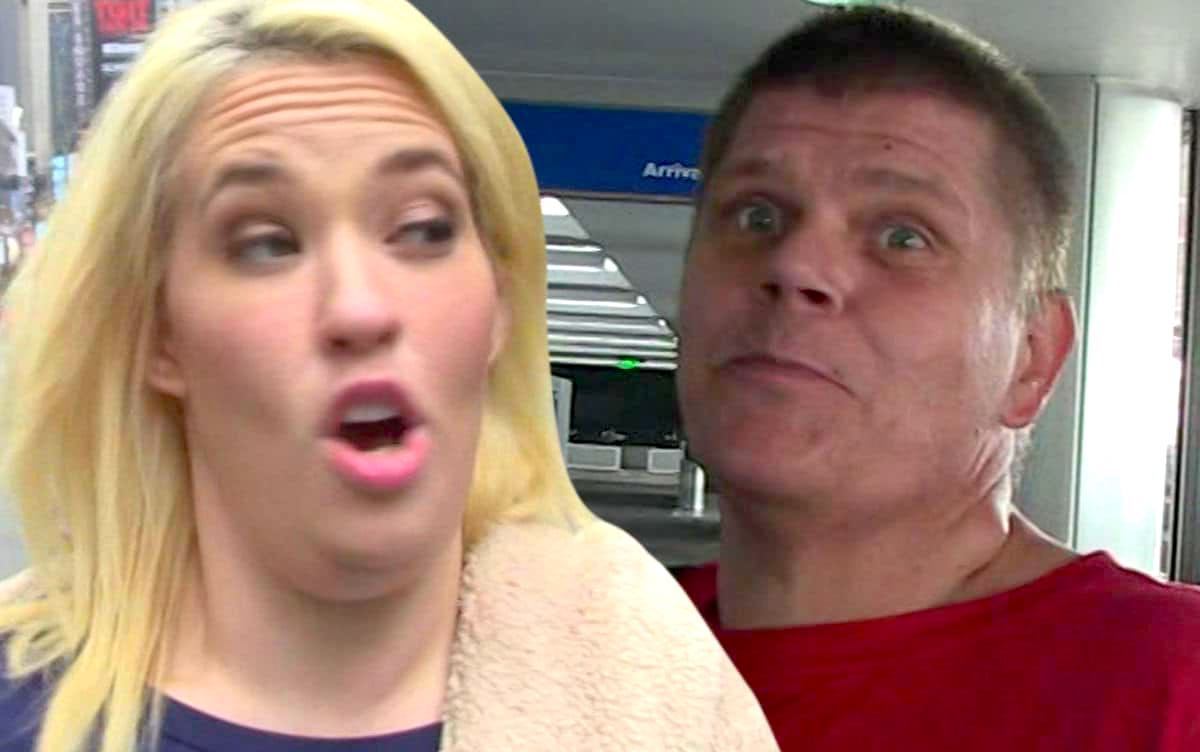 Mama June has spent the last few years on the run from her family with her boyfriend and a drug habit. The reality star is finally ready to clean up her act.

Apparently, all of her dangerous antics are over because she and Geno Doak are both 14 months sober.

She isn’t mincing words when she admits: ‘The only difference in me using versus somebody who doesn’t have the money that would be homeless, or something, is I just had an abundance of money to do more of the drug.’

The new season of From Not to Hot is all about Mama June’s efforts to prove to her children that she is healthy, happy, and ready to be in their lives again — fully sober.

Unfortunately, it may be too little too late. June’s actions have affected her children in more ways than one. Taking in Honey Boo Boo has put quote the strain on Pumpkin’s marriage especially after the 20-year-old had to up and move her family because June owed money to some bad people.

Alana will be seen telling her mom about how hard it’s been not having her during some of the most crucial years of her development.

All of June’s daughters feel that she put Geno over them — something that she tends to do when she gets in a relationship.

Hopefully, Mama June is going to keep her word this time.