Machine Gun Kelly Visits His Drummer In The Hospital After He Was Attacked And Robbed - yuetu.info 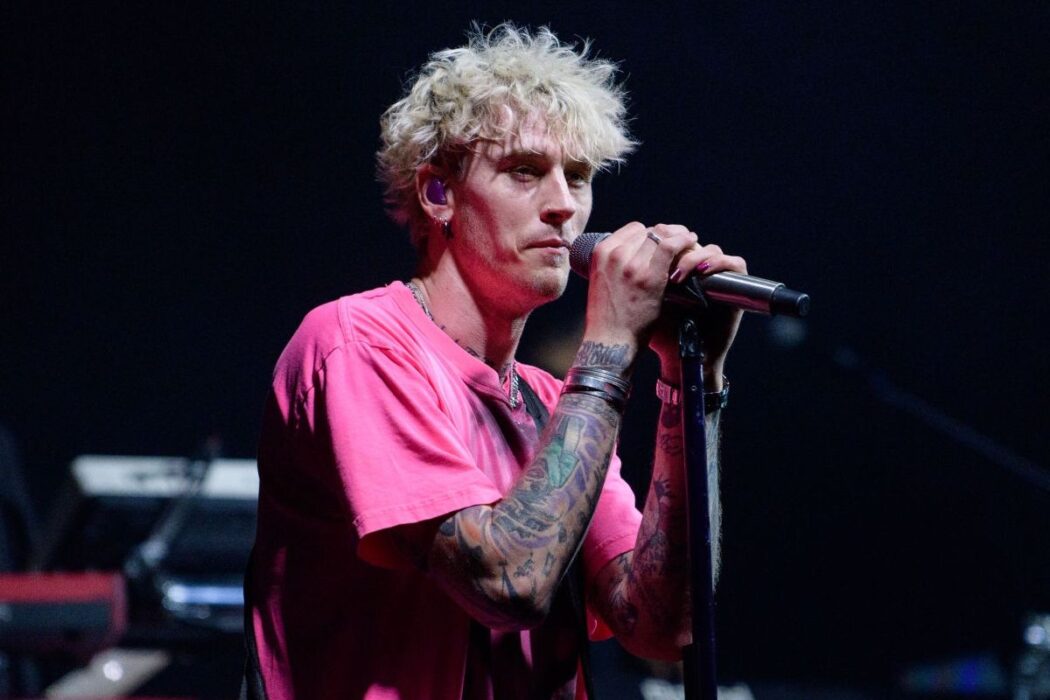 Followers of celebrity culture know it has been a weird time for entertainers. For instance, last week, Lady Gaga and her dog walker were all over the headlines after a couple shot at him while out with the singer-songwriter’s two French bulldogs.

The dognappers made their way off with Lady Gaga’s precious pets and they reportedly had the songstress in tears when she first found out about what happened. However, it was later reported by a number of outlets that Germanotta – who goes by the stage name, Lady Gaga – finally got her dogs back.

You’ll remember when the singer-songwriter’s grandma was in the headlines talking about it. As it was previously reported, the dog walker was left for dead by the gunmen and he even took shots to the chest which he thankfully survived.  This isn’t the only act of violence seen by the entertainment industry this month, however, the next target was MGK’s drummer.

According to Hot New Hip Hop, Machine Gun Kelly‘s drummer was put into the hospital after someone allegedly ran him down with a van and robbed him.

TMZ was the first to report that JP Cappelletty, who also goes by the name Rook, was hanging out in Hollywood Hills when someone attacked him. MGK’s drummer apparently was attacked by two men who jumped out of a van and tried to rob them.

And it was a violent altercation that left the drummer missing “thousands of dollars worth of property.” TMZ says Rook was also injured in one of his feet and his arm after he was struck by the vehicle.

Rook later went on to share photos of himself in the emergency room, including one selfie with Machine Gun Kelly, alongside a caption that said that he would “bounce back” in no time. Fans of the rapper-turned-pop-punk star know he and his crew have been involved in violent altercations before.

For instance, a Hollywood actor by the name of G-Rod confronted Machine Gun Kelly in a bar amid his feud with Eminem, however, it ended with the rapper’s crew beating G-Rod down in the street. Approximately two of them were charged with the crime later.