Lucy Hale Is Decked Out In Dolce & Gabbana With Blonde Hair — See The Look - yuetu.info 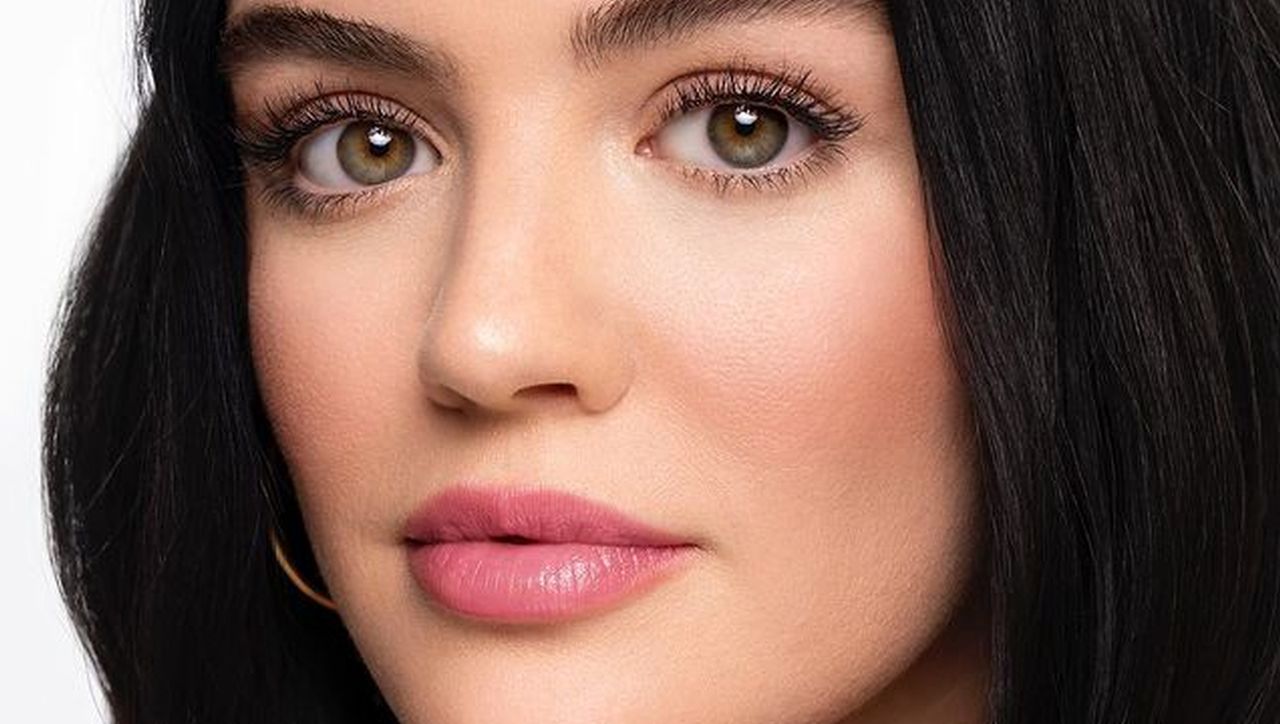 Lucy Hale is making headlines for her relationship with the older actor Skeet Ulrich. Skeet is 51-years-old and Lucy is 31-years-old, making their 20-year May/December romance one of Hollywood’s larger age differences. The Pretty Little Liars star isn’t letting gossip get to her, and she looks stunning. Sharing photos of herself in glamourous outfits on her social media pages, Lucy is getting plenty of attention for a Dolce & Gabbana outfit she wore.

Lucy has a classic Hollywood look and she has dark hair, pale skin, and hazel eyes. Some have compared her beauty to the Disney character Snow White and suggested she would be perfect for a live-action remake of the classic tale. Even Lucy has compared herself to Snow White and Just Jared wrote an article about five times that Lucy Hale was a real-life Snow White!

Though Lucy tends to wear her hair dark and her lips red, in her new photos, the beauty is sporting lighter, blonde locks.

The actress looks gorgeous with her lighter hair color but to many, she will always be the living embodiment of Snow White! You may see Just Jared’s report below.

It’s unclear if Lucy was motivated to bleach her hair blonde due to her relationship with Skeet. According to reports, the two have fallen madly in love and couldn’t care less about their age difference. A source spoke to Us Weekly and stated the following about the couple’s relationship.

They’ve both fallen pretty hard for each other. Lucy and Skeet have been dating for a little over a month now. While it’s very new, they spend a lot of time together and try to see each other as much as possible.

You may see a report featuring Lucy Hale’s new lighter hair color below.

You may see the photos Lucy Hale shared below.

What do you think about Lucy Hale’s new blonde hair? Do you like the look on her? Are you a fan of her Dolce & Gabbana outfit?