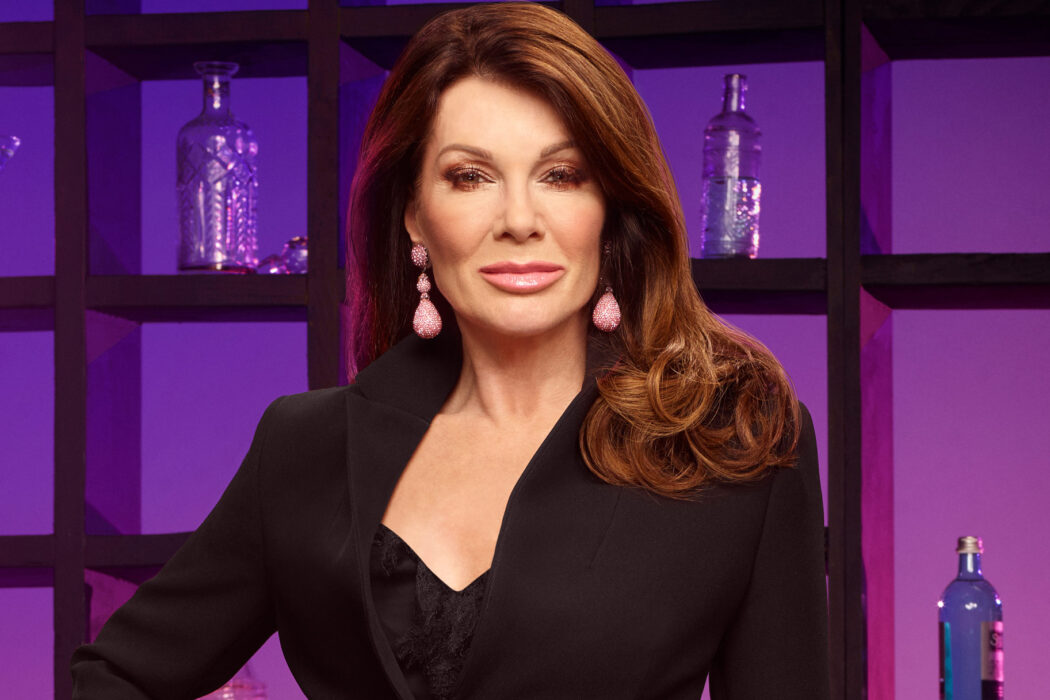 On her Twitter account this Friday, Lisa Vanderpump announced that her West Hollywood restaurant, PUMP, would be reopening its doors next week following reports that it had to be shut down on account of tax issues.

According to sources, Lisa might’ve chosen to announce the reopening of the restaurant as a way of contradicting the reports about her problems with the United States government and the IRS.

On her account this Friday, Lisa wrote that she had a rough week but she had been working on three different television shows so it’s understandable. Lisa went on to write on her account that she and the rest of her staff had been vaccinated and are ready to go the moment the government allows them to fully reopen.

According to the Vanderpump Rules star, she and her staff were going to open the restaurant again on the 18th of March, and they’re really looking forward to it as well. Fans know things haven’t always been going well for Lisa Vanderpump, her shows, and her businesses.

Ok a big week coming,it’s been a long year, but filming three shows has definitely kept me busy, I am fully vaccinated many of our staff are in process, numbers are way down,Overserved airs on E Mar 18 th it’s so much fun lol,Pump opens 17th.
And our rescue has now saved 2200 dog

For instance, just this past year, Pump and SUR had to shut their doors as a result of the coronavirus pandemic. Additionally, the restaurant was in the headlines over reports of a burglary. The Sun also says the California Franchise Tax Board had “suspended” PUMP for not following tax regulations and rules.

Followers of Vanderpump Rules know that Lisa and her businesses were under siege in another way as well, albeit indirectly. One of her main stars, Stassi Schroeder, was fired due to the way she and her friend, Kristin Doute, had treated their only black co-star, Faith Stowers.

Both Stassi and Kristin were put on blast for reportedly calling the police on Faith after reports in the media showed a woman – who supposedly looked like her – committing a robbery.

Stassi and Kristin admitted to doing this on their podcast, and it later re-surfaced which led to both of their firings amid the Black Lives Matter protests. Apparently, Faith came forward with her comments about Stassi and Kristin as a result of their social media posts that were in support of the BLM protests.