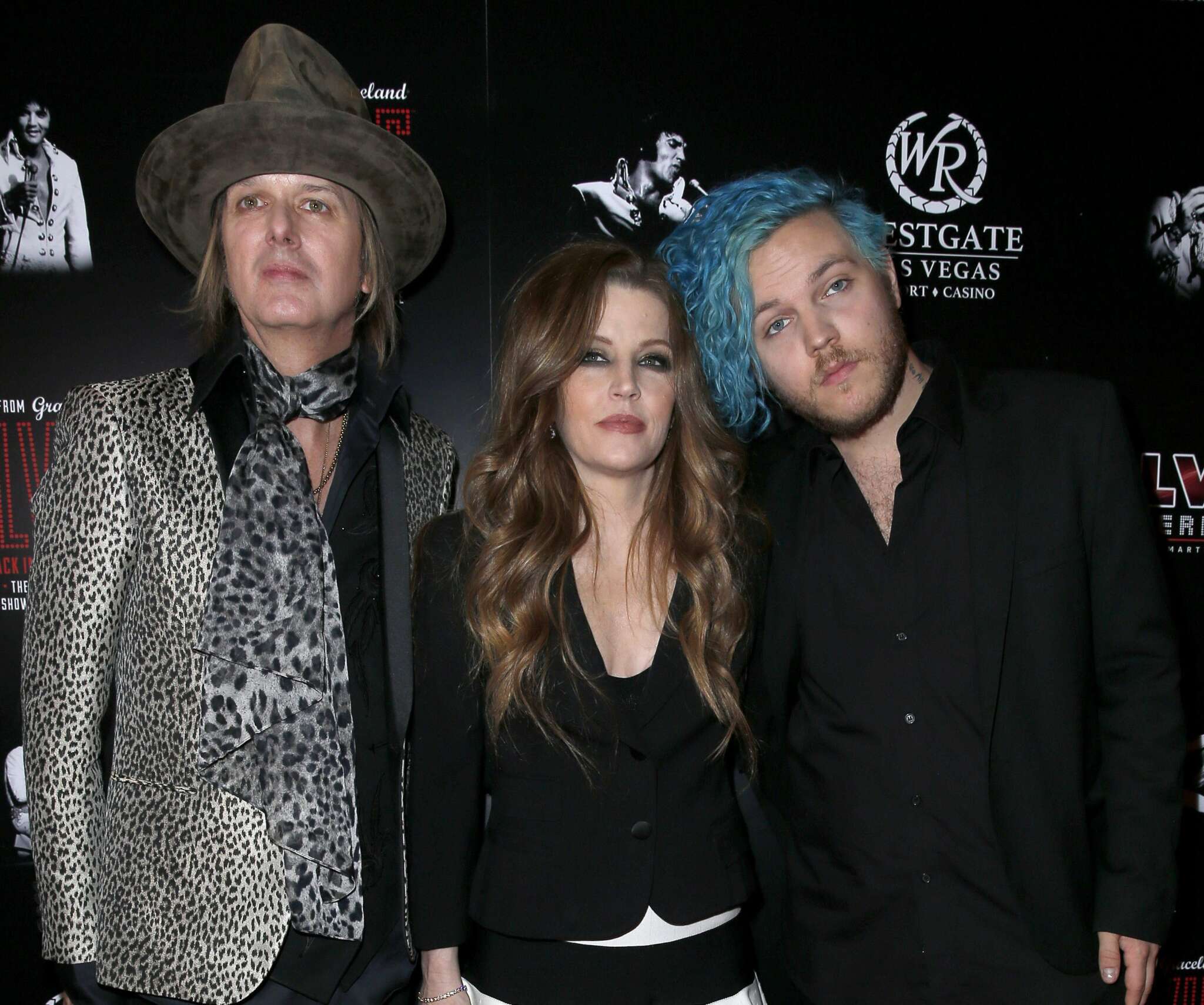 According to some new reports, after the passing of their son, Benjamin, Lisa Marie Presley and her former husband Danny Keough started to live together once again. It sounds like the exes are supporting each other while going through this time of mourning.

This information was first revealed by an unnamed insider via The Sun.

It’s a well known fact that the two split back in 1994 but despite this, they have reunited following the suicide of their son last summer.

More precisely, it is being reported that Danny has moved into Lisa Marie’s new home in L.A. where she also lives with her 12 year old twins from another marriage.

‘Danny has moved around quite a lot in the past but he came back to be by Lisa’s side when they were left devastated by Ben’s death,’ the insider told the news outlet.

They also mentioned that the man lived with Lisa at the Beverly Hills Hotel as well after the woman sold the house in which her son took his own life and relocated, temporarily, to the hotel before purchasing her new home.

‘They are now living with family at a new house in Calabasas and have been grieving together. It has been an extraordinarily difficult time and he has been a rock for Lisa,’ the insider dished.

As for the possibility of them rekindling their romance, the source stressed that is highly unlikely and that they have both moved on a long time ago.

But despite this, the exes have been close all throughout these years, remaining really good friends while co-parenting.

Back in 2003, Lisa raved about Danny in an interview, which was nine years after their marriage came to an end.

‘He’s my absolute best friend in the world. The smartest thing I have ever done is have children with this man because I knew this is the one man I could be connected to for the rest of my life,’ she said at the time. And sure enough, she really meant it!