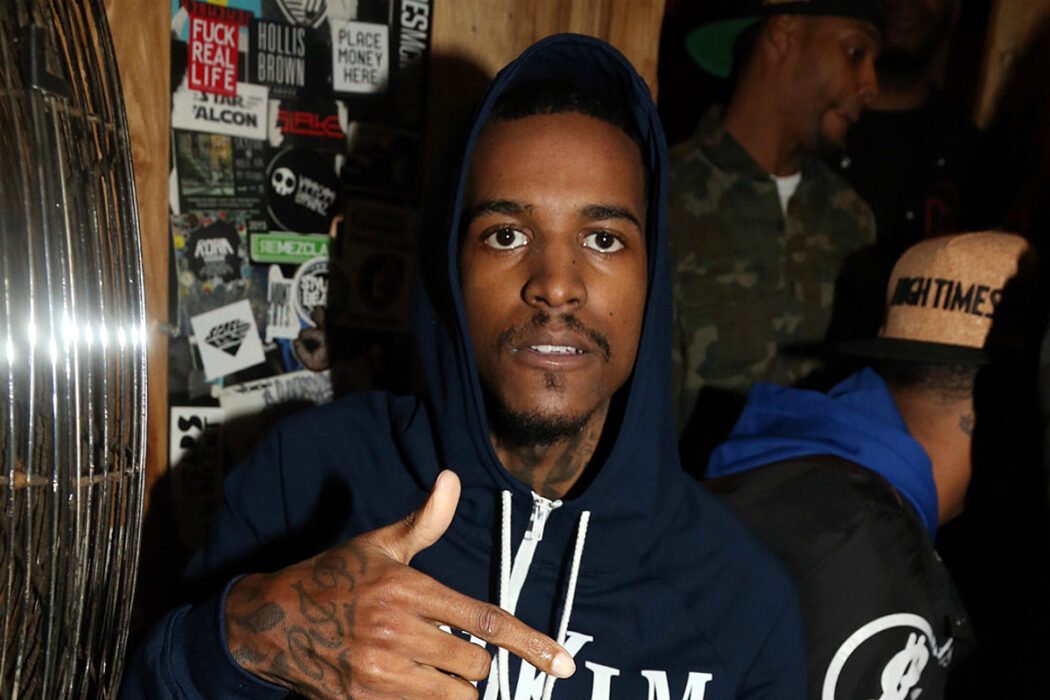 Tekashi 6ix9ine is always sparring with other entertainers and rappers so anything about him is hardly news, however, it’s worth pointing out that the rapper and Lil Reese have been going at it yet again on social media. This comes after 6ix9ine and Lil Nas X engaged in a bit of a feud as well.

In case you need a refresher, Lil Reese was just one of the rappers who criticized Tekashi 6ix9ine for ratting out the Nine Trey Gangsta Bloods. The rapper’s testimony led to him taking down the gang, however, he lost a lot of clout in the rap scene as a result.

Lil Reese was just one performer who came forward to blast Tekashi 6ix9ine, calling him a rat and a “b*tch” among other transgressions. 6ix9ine responded by reenacting a viral video of Lil Reese where a couple of men shook him down looking for money. Tekashi 6ix9ine mocked Lil Reese by doing a full reenactment of the video which a lot of his fans appreciated.

Fast-forward to today, and the New York City artist has begun poking fun, again, at King Von and Lil Durk, among other rappers like Reese and 600 Breezy.

According to Hot New Hip Hop, a Twitter user asked Reese about the time 6ix9ine got kidnapped and he literally ran away, unlike Lil Reese, who says he stood his ground and managed to fight off 10 guys all at once. You can see this tweet here:

Got kidnap and beat wit a pistol that boy a real life bitch I got jump by multiple niggas and didn’t run at all stood on all 10 https://t.co/cab1A4ScFM

Lil Reese referenced this on his account and said that Tekashi 6ix9ine was a “real-life b*tch.” He added that he got jumped by many different guys all at once and he still managed to stand in his place.

Regarding the kidnapping, Tekashi was once nabbed by members of his own gang, the Nine Trey Gangsta Bloods, which he supposedly got involved with for more street credibility.

Hernandez got involved with the gang as a way of making himself appear more gangster, but it wound up only hurting him in the end. Mr. Hernandez had to testify against the group almost immediately.