Lil Nas X Claps Back Against Person Who Called Him 'Desperate' For Promoting His Music - yuetu.info 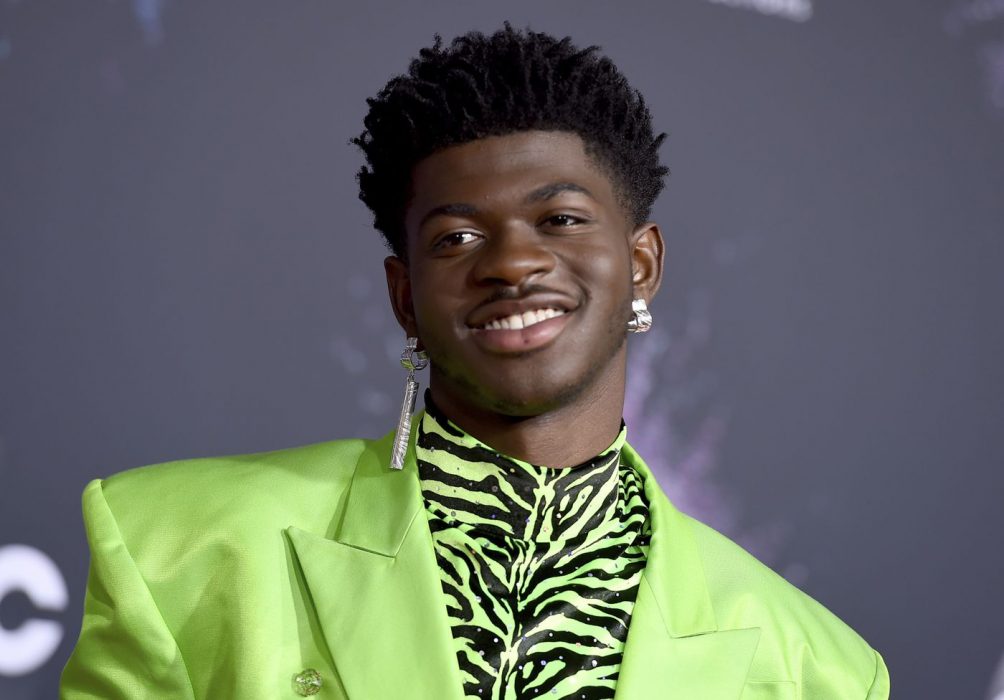 Lil Nas X is certainly apart of the new wave of artists who has a firm understanding of how to market one’s material on all of the relevant social media platforms. While Nas X is active on all of them, the “Old Town Road” artist appears to have a soft spot for Twitter.

It’s also the platform where he likes to market his material, including the EP, 7, which came out back in 2019. The EP included some of his biggest tracks yet like “Old Town Road,” “Rodeo,” and “Panini,” just to name a few. It’s clear that Lil Nas X already has big shoes to fill, considering his run in 2019 was massive.

i hate when people tell me i’m desperate for how i promote my music. like yes bitch i am desperate, i do not mind being desperate when it comes to my dreams.

According to Hot New Hip Hop, Lil Nas X has been taking it easy ever since, although, he just recently unveiled a new track called “Montero (Call Me By Your Name),” which he stated was coming out soon last week.

Lil Nas X loves to use Twitter and other social sharing platforms as a way of marketing his work, but not everyone likes it in return. For instance, one user accused Lil Nas X of being desperate and not knowing when to stop in terms of self-promotion.

In response to this criticism, Lil Nas X wrote on his account that he was “desperate,” as the user stated, but mostly in relation to his own dreams and accomplishing his goals, rather than “desperate” for attention or “desperate” in a negative way.

Lil Nas X told his follower that he “didn’t mind” acting desperate when it comes to accomplishing his goals. It’s not what he was referring to precisely, but it’s clear Lil Nas X has no intention of slowing down anytime soon.

Hot New Hip Hop suggested that it was possible fans were coming for him due to the DMs he had supposedly shared with the rapper, Tekashi 6ix9ine. Apparently, the “Old Town Road” star released a message chain that he had with Tekashi which led many to believe Mr. Hernandez was interested in him sexually.