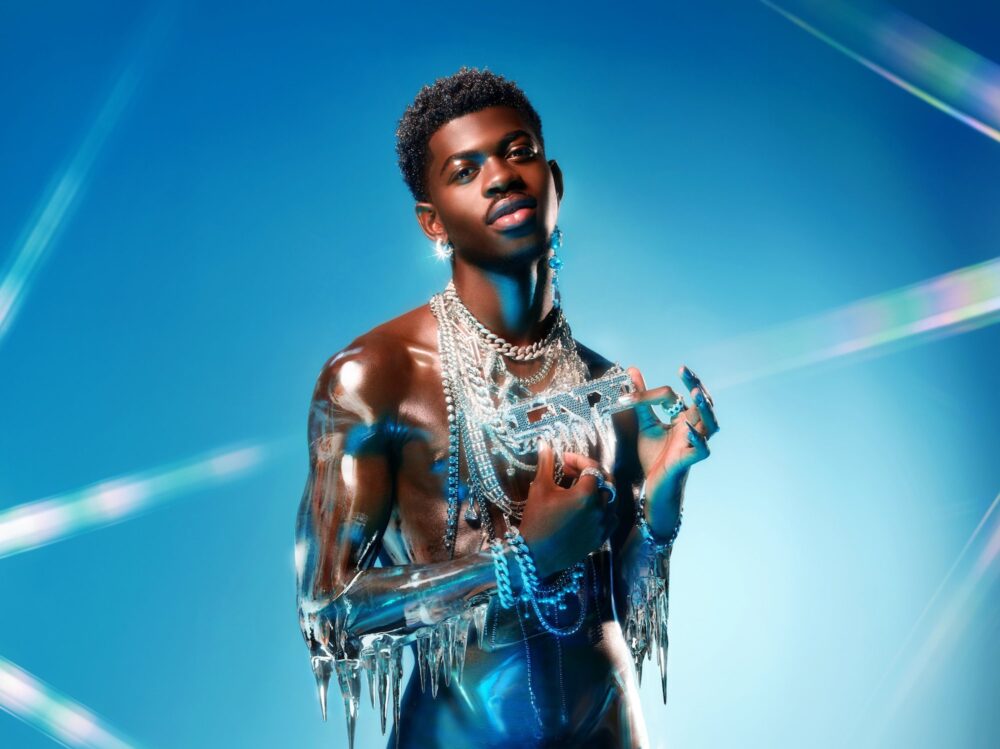 For many youngsters on the internet, Lil Nas X is easily one of the biggest stars of Gen-Z thus far, at least in the hip-hop world. Hot New Hip Hop says the “Old Town Road” rapper has become easily one of the most relatable stars to the younger crowd. He grew up with social media, has a firm understanding of how it works, and is also a platinum-certified artist already.

The outlet says the rapper recently exposed himself as having an ear for trolling as well. This was proven by his exchange with Tekashi 6ix9ine amid rumors that the Tattle Tales artist had tried flirting with him in his direct messages.

Fast-forward to today, but first, it’s important to give context: as it was previously reported, TikTokers and older social media users were fighting online last week over Eminem and whether or not he should be canceled for his 2011 song with Rihanna. As the story goes, TikTokers were unhappy with some of the artist’s lyrics, particularly on “Love The Way You Lie.”

Hot New Hip Hop and other outlets explained that what appeared to be the older generation came to bat for Eminem. Many people argued that the rapper was practically uncancelable at this point because people have been trying to end his career for literally decades.

I wanna cancel eminem out of spite now pic.twitter.com/IehdeXCvH5

Eminem fans argued that Marshall Mathers was too big to be canceled at this point, moreover, his history as an artist shows that he almost never backs down from a challenge. As most know, for years, critics, talking heads on TV, and other analysts tried justifying the cancelation of Eminem, but all they ever did was make him even more popular to the youth.

This was right around the time that “The Way I Am” came out in which the rapper intelligently referenced the Columbine Massacre which many blamed on Marilyn Manson. The music video even featured Marilyn.

As for what Lil Nas X has to say about it, the rapper took to his account to reference another video that laughed at the idea of canceling Eminem. Lil Nas X mocked the video that came to the rapper’s defense including the way it used the backing track for “Forgot About Dre.”