Lauren London Pays Emotional Tribute To Nipsey Hussle On The 2nd Anniversary Of His Passing - yuetu.info 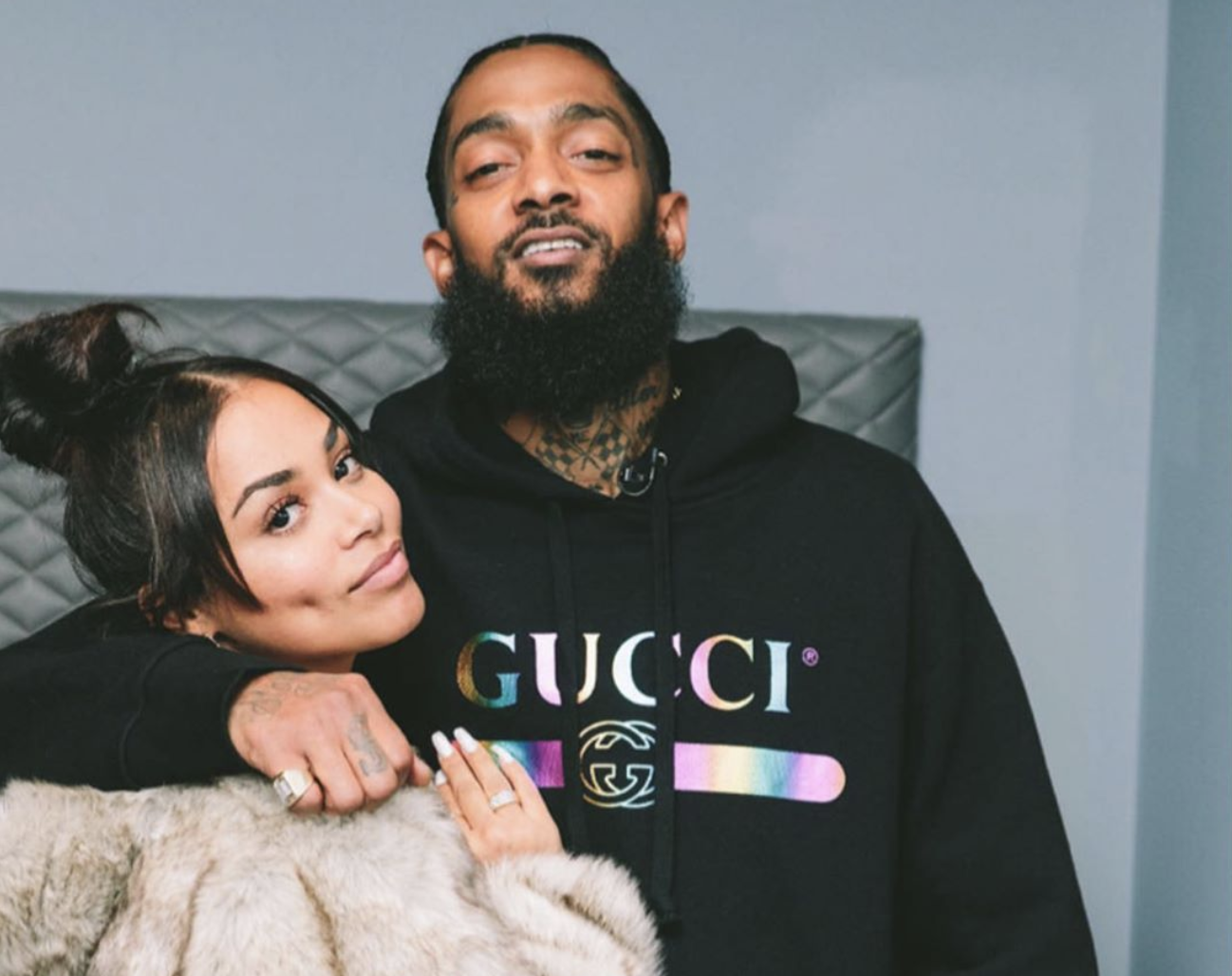 Lauren London took to her platform to remember her late partner, rapper Nipsey Hussle, two years after his tragic passing. The actress really misses Nipsey and she just had to pay tribute to him on the second anniversary of his killing.

Lauren made it clear that Nipsey’s passing really ‘changed the course’ of her life.

She posted a pic of the rapper on her IG and in the caption, she opened up about her journey with grief that she’s undoubtedly had to go through following his shooting.

With that being said, Lauren mentioned that it ‘feels like yesterday and eternity.’

‘The Day Of Ermias’ transition changed the course of my life forever. Two years, it feels like yesterday and eternity at the same time. Grief and Healing have been companions on this journey. In Honor of His life… May Heaven exalt Your name for all that You did on Earth and beyond. Brave and Beloved Soul, Ermias. You’re missed deeply. You’re loved immensely. You will forever be. I love you eternally. Your Boogie💙’

Her touching message prompted many of her followers to flood the comment section under the post with kind and empathetic words.

Here are some of them: ‘Love and Light to you and the boys on this day and everyday Boog. U know he’s SUPER PROUD of you!!!!’ / ‘Peace, Love, Healing, and Light to you always. 🤍’ / ‘We love you and still praying for your strength and healing 💙🏁.’

Lauren has a son with the rapper – 4 year old Kross – and is also the mother of another son, 11 year old Kameron, fathered by her ex, Lil Wayne.

Last year, on the one year anniversary of Nipsey’s passing, Lauren posted another touching message, proving that he’ll always be on her mind.