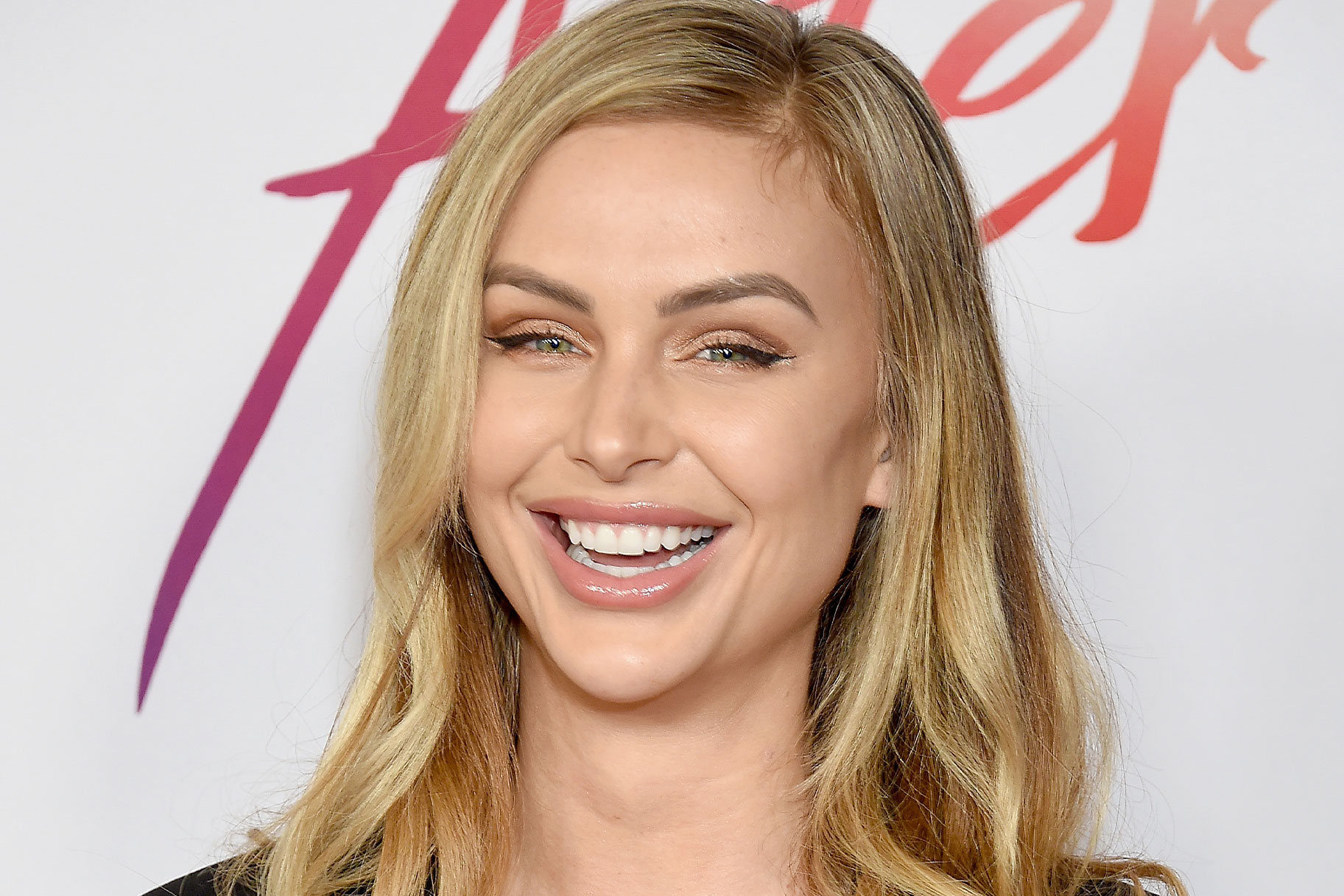 The new mom took to her platform to officially introduce her new bundle of joy to the world! Check out the first ever pic of baby girl, Ocean!

Lala Kent is super excited to be a mother and she took to her IG the other day to show off her cute offspring to her followers!

It was the first glimpse of her and fiancé, Randall Emmett‘s, precious newborn, but, as opposed to a lot of celebrities who choose to keep their babies’ tiny faces private, the reality TV star was willing to actually post a face shot!

In fact, fans even got to look at Ocean’s features well and decide who she resembles the most for now, because the new mom posted a closeup of her face.

It can also be seen that the baby is wearing a white and pink outfit with a pink elephants print.

Furthermore, she was also wearing a cute hat.

Ocean arrived in Lala’s life on March 15 and she looked precious in the pic that showed her with her eyes closed, just napping, as all babies do.

Lala gushed over her daughter in the caption, writing: ‘A week ago, March 15, 2021, at 6:45 AM, my life changed forever. This little 5lb 10oz, sign of Pisces sent me into a world that I can only explain as heavenly. No one could’ve prepared me for this kind of love. Ocean, you’re the greatest thing that’s ever happened to me. I’m so honored to be your mama – my heart could just burst.’

As for Lala and Randall, the two got engaged back in September of 2018 and they were planning on tying the knot in April of last year.

Obviously, the pandemic ruined those plans, just like it has happened to many other couples’ nuptials as well! Instead of putting their loved ones in danger, they chose to postpone the wedding.