Lady Gaga's Dog Walker Opens Up About Being Shot And More In His First Statement Since The Life-Threatening Incident! - yuetu.info 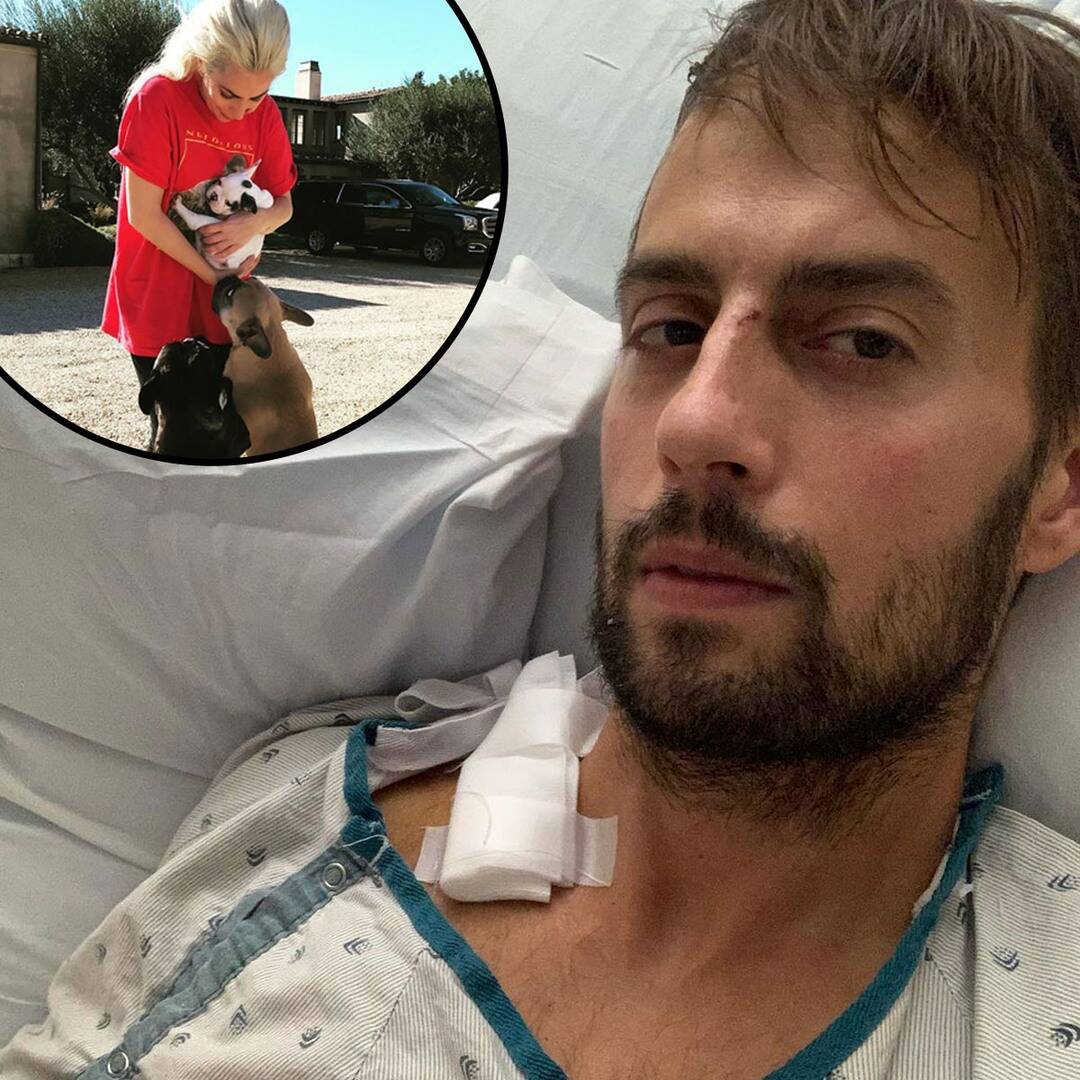 Not even a week after being shot in the chest by two individuals who then proceeded to steal Lady Gaga‘s French bulldogs he was walking at the time, Ryan Fischer is speaking out about the scary incident. The dog walker took to social media, while recovering, to detail the whole thing on his IG account.

As you might know, on Wednesday, Ryan was walking the star’s three French bulldogs but he’d never imagined what came next.

Two men showed up in a white vehicle and tried to take the pups from him.

Since he attempted to fight them off and protect Gaga’s pets, one of the attackers pulled out a gun on him, shot him in the chest and proceeded to kidnap two of the three dogs.

Thankfully, the Frenchies were returned safely two days after but Ryan is still recovering from the life-threatening attack.

The man shared a couple of pictures of himself in a hospital bed, tubes in his mouth.

In the caption, he wrote, in part: ‘4 days ago, while the car sped away and blood poured from my wound, an angel trotted over and laid next to me. My panicked screams calmed down as I looked at her, even though it registered the blood pooling around her tiny body was mine. I cradled Asia the best I could, thanked her for all of the incredible adventures we had been on together, apologized that I could not defend her brothers, and resolved that I’d still try to save them… and myself.’

He went on: ‘Hopeful that my calm(ish) and forceful pleas for the urgency of my care, as well as the descriptions of the dogs would be enough to help me and get police and media attention enough to find the boys, I looked backed at my guardian angel. I smiled at her shaking form, thankful at least she’d be okay. From that point, right as the neighbors poured in from their homes and restaurant to us, life has taken a sudden and unexpected turn.’

The dog walker, aside from the very sweet love letter to little Asia, talked about his recovery in the same lengthy caption as well.

Furthermore, he made sure to thank the medical staff who saved his life, but also his friends, family and clients, who were all by his side throughout the hospitalization.

Check out the full post above for his entire statement!