Kylie Jenner's Fans Defend Her After The Latest Move For Which She Received Backlash - yuetu.info 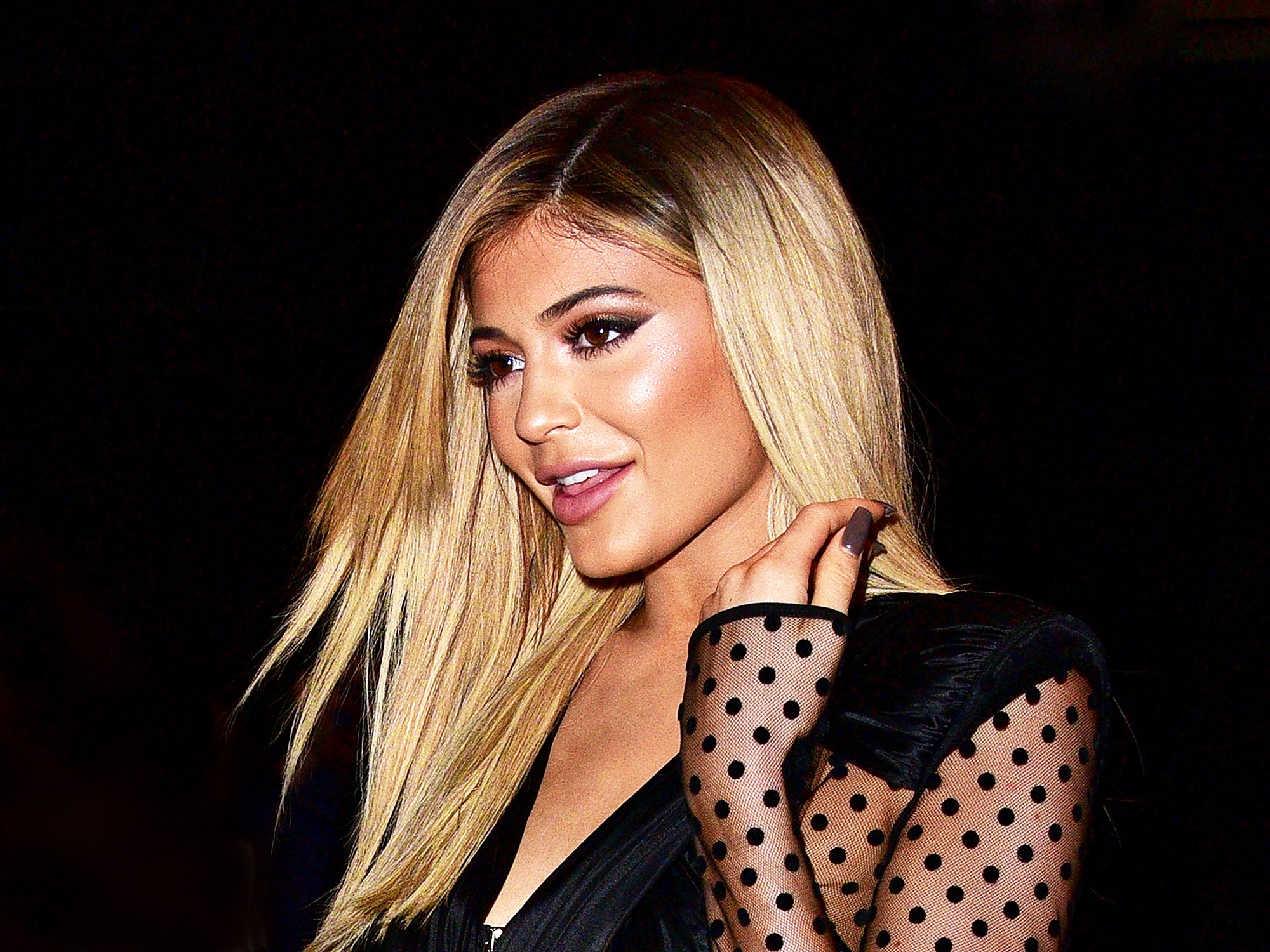 Kylie Jenner is being shaded by people following a recent move. Check out the available info on the subject posted by The Shade Room.

TSR notes that ‘Recently it was learned that celebrity makeup artist #SamuelRauda was unfortunately injured in a recent car accident. He has worked with a long list of celebrities and has been getting a lot of support on his road to recovery. Earlier this week, #KylieJenner shared his photo while sending her prayers, and she also shared the link to the GoFundMe account that was started by Samuel’s family. People couldn’t believe that Samuel’s billionaire friend and boss Kylie couldn’t foot the bill.’

TSR cites data from TMZ and says: ‘According to @tmz_tv, the original goal was $60,000 and has since surpassed that goal. However, people have felt like Kylie should have given the money herself, as opposed to sharing the GoFundMe link with her following.’

TMZ reports that Kylie donated $5,000 herself, but on the other hand, people have been calling Kylie out for not being there for her friend and taking care of the medical expenses herself.

Someone said: ‘I can see if she had 100,000 to her name, but she’s a billionaire????? Smh she’s not obligated to do so but damn,’ and another follower posted this message: ‘My opinion isn’t in this tax bracket,’ and one other follower said: ‘and don’t make excuses for her cause she got the money.’

One commenter posted this: ‘She the one with all the money….she could help the mane and literally not miss any of the money given…. 😒🥴’

A commenter said: ‘how do yall tell people what to do with their damn money is crazy to me!’

A fan said: ‘I’m sorry, but just cus someone has more money than you doesn’t mean they are entitled to pay for everything.’