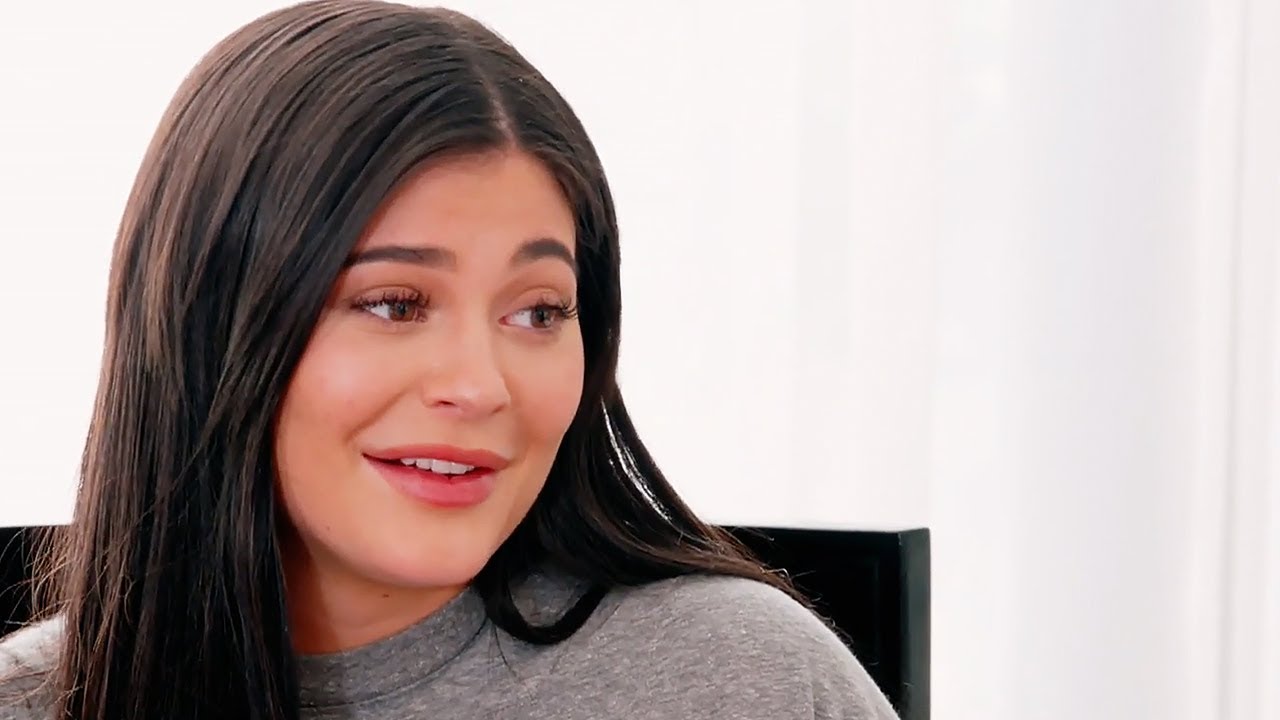 One of Kylie Jenner‘s friends who happens to be a well-known makeup artist was in a terrible car accident and needed $60k to help with medical bills. After allegedly donating $5k to the cause, she shared the Gofundme to her Instagram Stories.

Kylie shared a caption that read: ‘May God watch over you and protect you @makeupbysamuel. Everyone take a moment to say a prayer for Sam who got into an accident this past weekend. And swipe up to visit his families [sic] go fund me.’

The Gofundme for Samuel Rauda initially had a goal of $60k. Since sharing, the campaign has raised nearly $100k, but the question on everyone’s mind is why Kylie didn’t take care of the bill herself.

Additionally, if she didn’t want to pay the full amount, people wonder why she would ask her followers to help in the middle of a pandemic.

‘How come Kylie Jenner isn’t paying her makeup artist enough to afford a 60k surgery? That’s the real question. Her business is makeup. He’s her makeup artist! He’s not bringing in millions?!?’ one Twitter user tweeted.

Another said: ‘So Kylie Jenner who apparently earns over $450k A DAY and is a billionaire shared the 60k gofundme of her friend who got in an accident for us poor people to donate to? Celebrities are a different breed.’

While this user added: ‘Um Kylie Jenner could buy the fvcking moon and she’s doing a GoFundMe for someone who isn’t only her employee but her friend? Like? She buys her kid clothes that cost more than it would to pay for her FRIEND’S emergency surgery.’

Luckily, the Gofundme exceeded he original goal. Hopefully, Samuel is able to make a full recovery.