KXNG Crooked Reveals Why He Never Talked Smack About Dre And Eminem Despite Being Involved With Death Row Records - yuetu.info 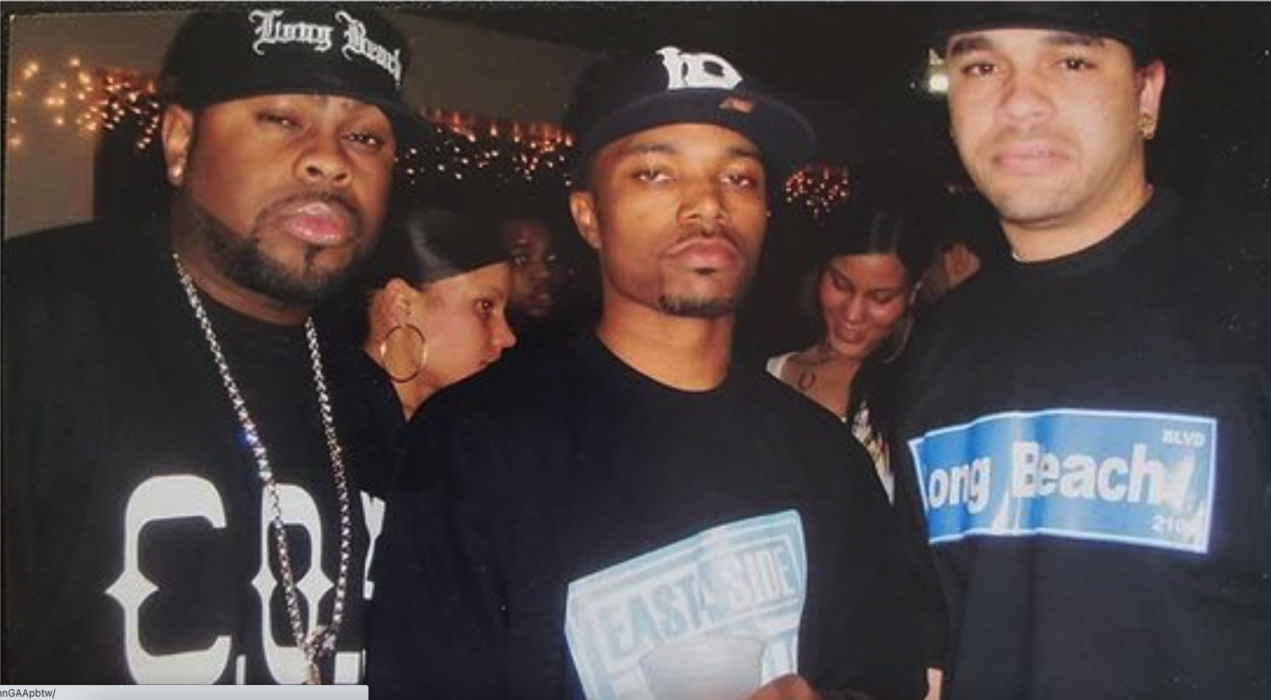 KXNG Crooked has lasted for a long time in the rap game, so much to the point that people often forget that he was signed to Death Row Records at one time which is now defunct. Despite Suge Knight’s reputation, Crooked looks back on his time with Tha Row fondly.

Hot New Hip Hop says that while Crooked appreciated Death Row, he didn’t always agree with their way of doing things, particularly their politics and the way they handled dealing with other people.

According to Crooked, who spoke with Math Hoffa recently, Death Row executives once asked him to say something that he wasn’t really ok with, or in other words, they put pressure on him to trash Em and Dre. As for how it all went down, Crooked says it all started when he was on the radio one time with Irv Gotti and Ja Rule.

They had a track called “Loose Change” in which they had just taken shots at Eminem. The rapper explained how Ja Rule was on the track talking all kinds of smack about Eminem‘s daughter, Hailey (who is now in her early 20s – but she was much younger at the time).

Then, the radio host told him to get on next and asked if he had some things to say about Eminem and Dr. Dre, but he simply declined. Crooked went on to say that he didn’t want to participate in the beef because he had just started working with Death Row and he didn’t want smoke.

The rapper says it wasn’t his beef, adding that Dre was a great producer and Eminem had good bars as well. Good on Crook, because it wound up playing out positively in the future when he one day got a phone call from the Shady-Aftermath camp.

Crooked says that when Dre called him, he said he respected him for not saying anything bad about him and Eminem. Crook added that he truly believes it was the main reason why he was able to move on from Death Row Records and consider it as part of his past.

KXNG says it would’ve been easy to hate on them like the other rappers, but he chose not to.