KUWTK: Travis Barker Opens Up About His Romance With Kourtney Kardashian - Here's Why It Works So Well! - yuetu.info 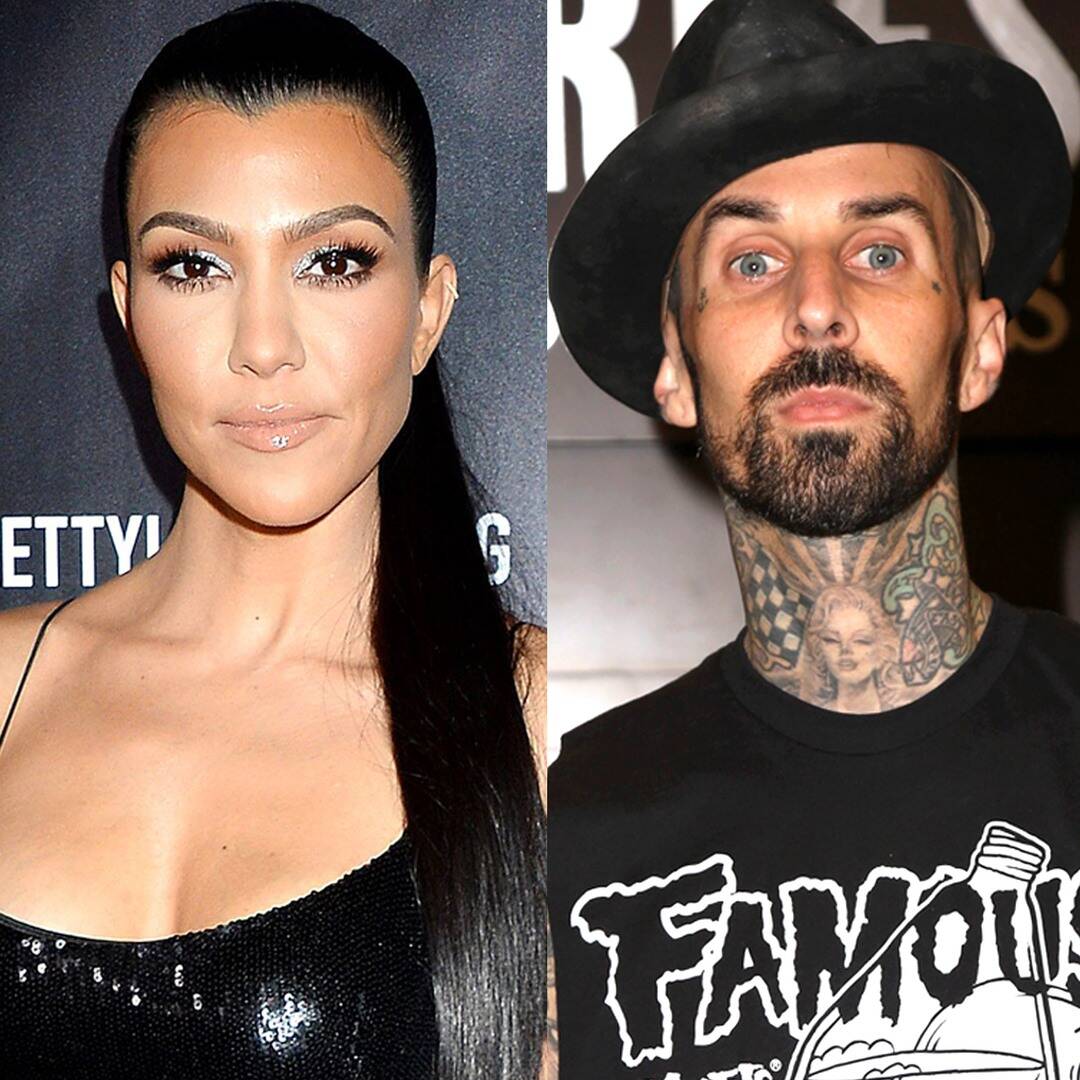 Travis Barker raved about his girlfriend, Kourtney Kardashian, during his appearance on The Drew Barrymore Show, yesterday. The man opened up about their relationship, explaining why things work so well between them as well!

As it turns out, what they have ‘comes natural’ due to the fact that they are both parents.

Barker told the actress and host that ‘I would date girls that did not have kids and I find it sort of hard, because I think that they have trouble understanding, well, ‘Why don’t you want to go to dinner every single night with me?’ or ‘Why don’t you want to see me every single night?’ and now, I am spending time with a woman who is, like, a great mom, who is, like, a great friend and you do not really have to worry about any of those things, it just comes natural.’

The rock star also shared, at some point, what else he really likes about being in a relationship.

It really looks like the two have a very strong bond and everything is going great.

With that being said, there are still fans who ship the Keeping Up with the Kardashians star with Scott Disick.

So how does he feel about Kourt’s new romance?

One source told ET that ‘Scott knows he always has a special place in Kourtney’s heart and that he can’t ever be replaced and will always be in the picture since he’s the father of their children. He isn’t threatened by Kourtney and Travis’ relationship at this point.’

On the other hand, the same insider also shared how Kourtney feels about Scott’s romance with Amelia Hamlin, saying that she’s not bothered by it either!