KUWTK: Travis Barker 'Completely In Love' With Kourtney Kardashian - Here's How It Went From Platonic To Romantic! - yuetu.info 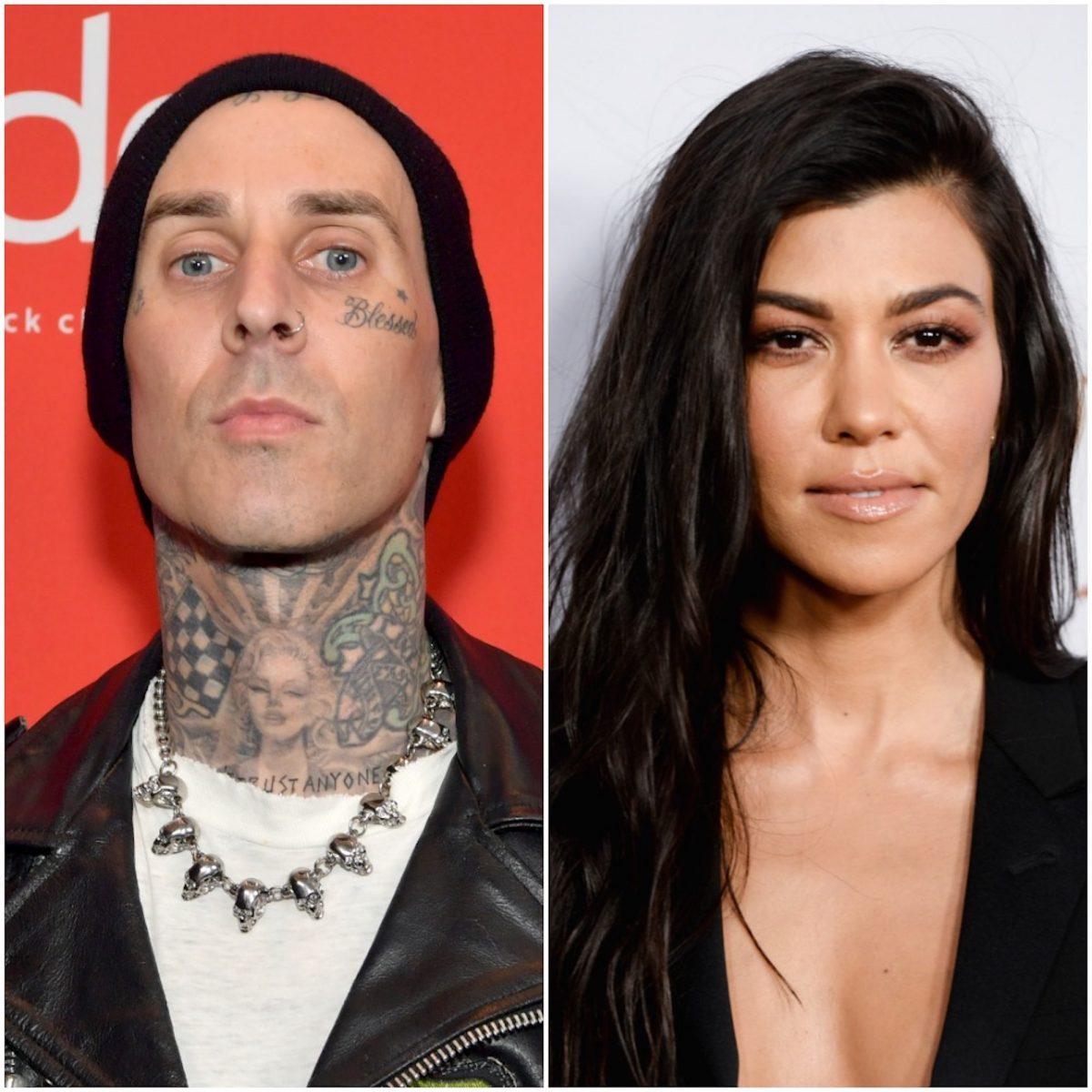 It sounds like it’s getting really serious between Kourtney Kardashian and Travis Barker! As you might know, the Keeping Up with the Kardashians celeb just professed her love for her boyfriend but now, one insider claims to know that he was already head over heels for her so he definitely feels the same way!

It’s no secret that these two have known each other for a long time and they have been good friends.

But the love they have felt for one another for so many years has now turned into romantic feelings!

Not too long ago, Kourt wrote a note in which she made it clear that she is in love with the Blink 182 drummer.

It simply read ‘I love you,’ and Travis proudly posted it on his IG Stories!

Now, one source tells HollywoodLife that he definitely feels the same.

‘Travis is definitely in love with Kourtney and he’s been for a while. It is hard to put a specific date on it though because the love just grew over time, since they started as friends and it went from platonic love to a romantic love little by little. He has completely fallen for her at this point and he tries to spend as much time with Kourtney as he can. Travis is not only attracted to her because obviously she is hot, but she can be goofy, she is incredibly smart, independent, knows what she wants in life, and loves being adventurous.’

They added that ‘He sees her as the total package and he adores the fact that she’s opened her heart up to him, too. Travis may look like he has a tough exterior, but he truly does have a soft side and he loves the sweet things Kourtney does like the romantic love notes.’

What do you think about their romance? Will they last or not?