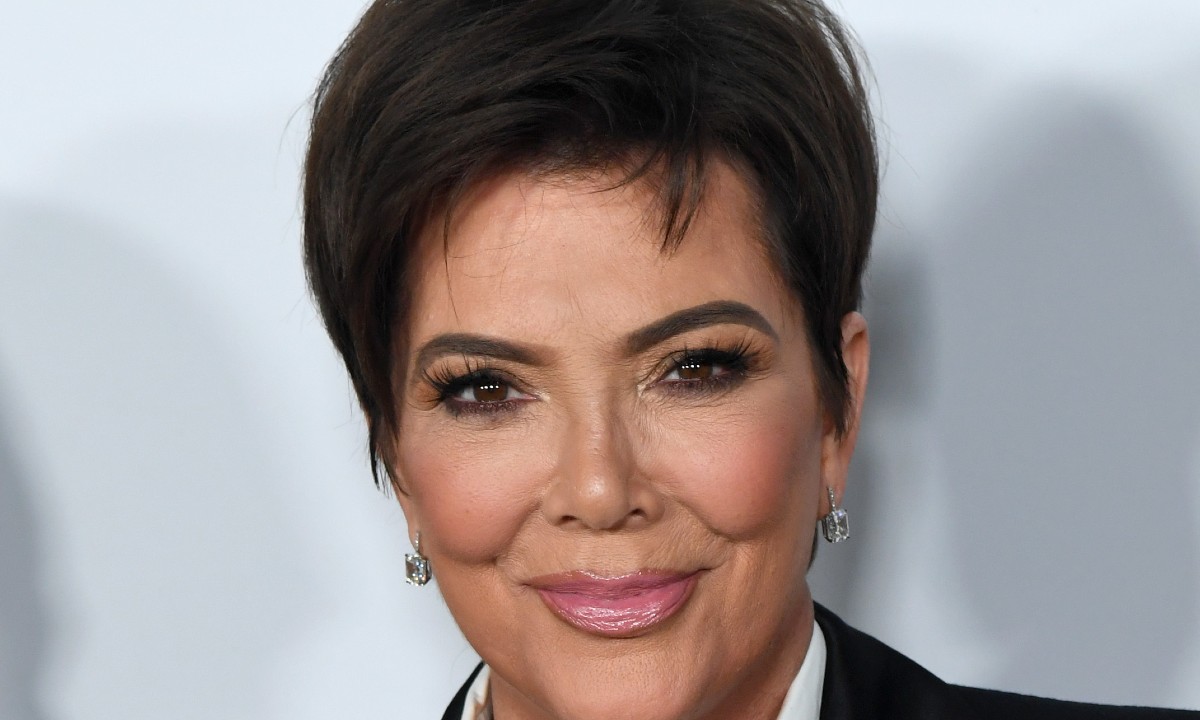 During a new interview, the matriarch talked about her daughter, Kim Kardashian and Kanye West‘s divorce and she made it clear that she thinks the whole process is going to be really hard on them. Check out what Kris Jenner had to say!

This new interview in which Kris is breaking her silence comes almost a month after Kim filed for divorce from the father of her four kids.

While on The Kyle and Jackie O Show in Australia the other day, the momager shared that ‘Well, I think it is always going to be hard anytime…there is a lot of kids, and Kim and Kanye…The good thing about our family is, you know, we are there for each and we are supportive, and love each other very, very much. So all I want is for those 2 kids to be happy. And I want the kids [North, Saint, Chicago, and Psalm] to be happy, so that’s the goal. I think we all want that for our families, just to be able to have — love and appreciation of one another…and that everyone is OK.’

The host then asked if the divorce details will be a big part of the KUWTK storyline in its last ever season.

As fans know, the 20th and final instalment in the reality show just premiered!

‘You might,’ the Jenner confirmed teasingly, adding that ‘I don’t know what they have decided on in the finale, as we haven’t even seen the first show yet.’

Even though the show’s last season premiered the same day she gave the radio interview, Kris admitted that production was still ‘putting some final touches.’

Regardless, Kris still stressed how private this time is and should be for Kim and Kanye: ‘But I think it’s just a private time – Kim wanted to deal with this with her own family in her own time, so when she feels like it I’m sure she’ll say what she needs to say. At some point, she will probably come out [and] make a statement, but it is her statement and not mine.’