KUWTK: Kim Kardashian And Kanye West Reportedly No Longer On Speaking Terms After The Rapper Changes His Number! - yuetu.info 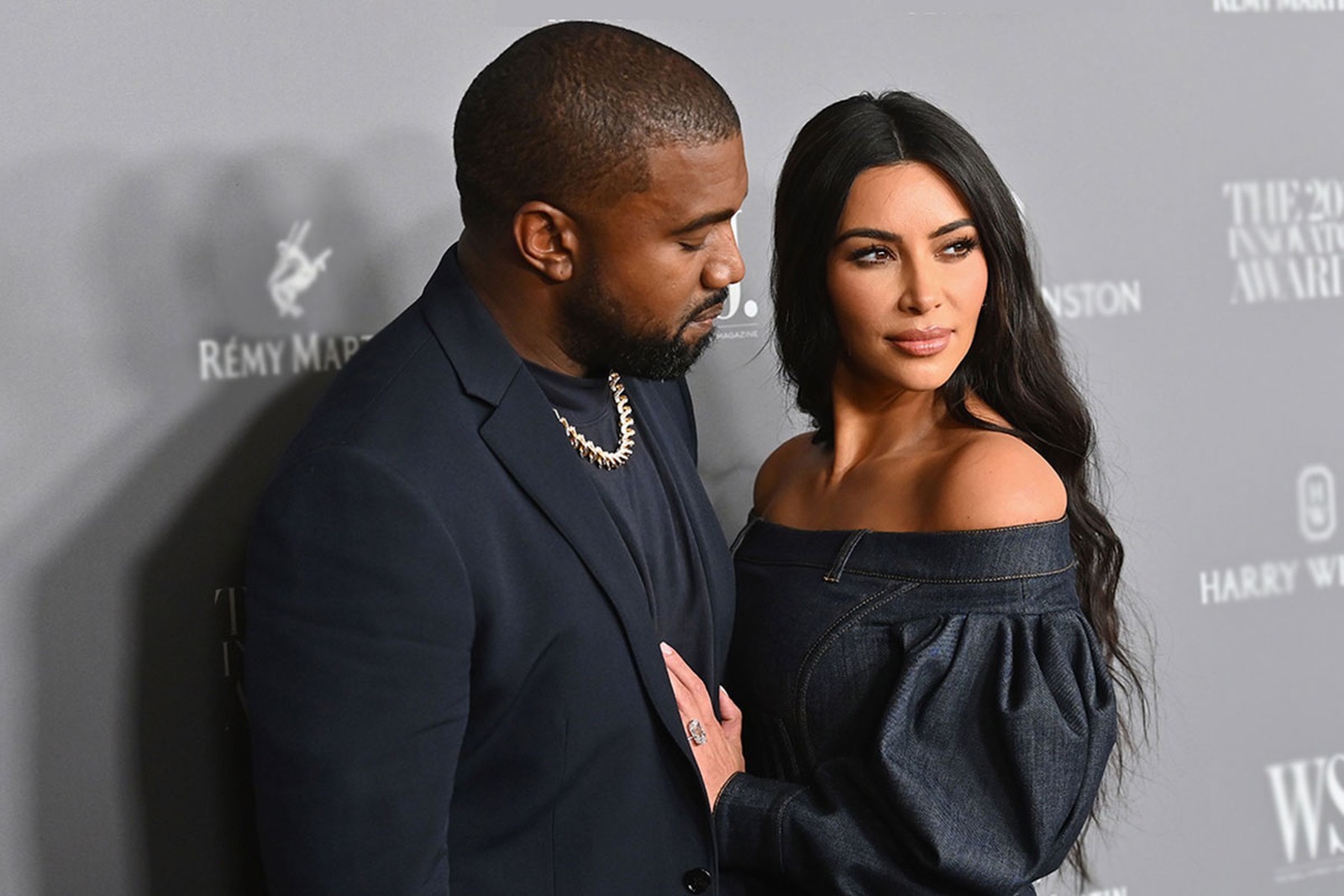 It has been about a month since Kim Kardashian filed for divorce from Kanye West and now, one insider report claims to know that the two are no longer even on speaking terms! In fact, one source claims that the rapper has changed his phone number so it makes sense that keeping in touch is rather difficult as a result!

Instead, the insider claims the exes are only communicating via a third party amid the divorce proceedings.

But then how does co-parenting work between the two?

After all, Kim and Kanye share four kids together!

The source told Page Six that ‘Even before Kim filed for divorce, Kanye had changed his number and said, ‘You can contact me only through my security.’ Despite this, she trusts him around the children. He loves them and is seeing them a lot. She leaves the house and that’s when he arrives and hangs out with the kids. [Besides,] They have an army of nannies so the transition is easy.’

At first, Kim and Kanye’s divorce appeared to be rather amicable, which is why the update has some of their fans very worried about their post-breakup relationship.

One insider previously told HollywoodLife that the rapper never sleeps in the house he and Kim used to share, not even when coming to visit the kids.

Instead, he just stays at a hotel when in L.A.

‘Kanye is 100% out of the house and not staying there even when he comes to visit the kids.’

Kanye has been flying back and forth from Wyoming to LA, not just to see the kids but also for work purposes and he never stays at the massive mansion.

The divorce and everything else that comes with it is expected to be fully explored and discussed in the last season of Keeping Up with the Kardashians so fans are looking forward to fully grasping how Kim is dealing with the situation and more!