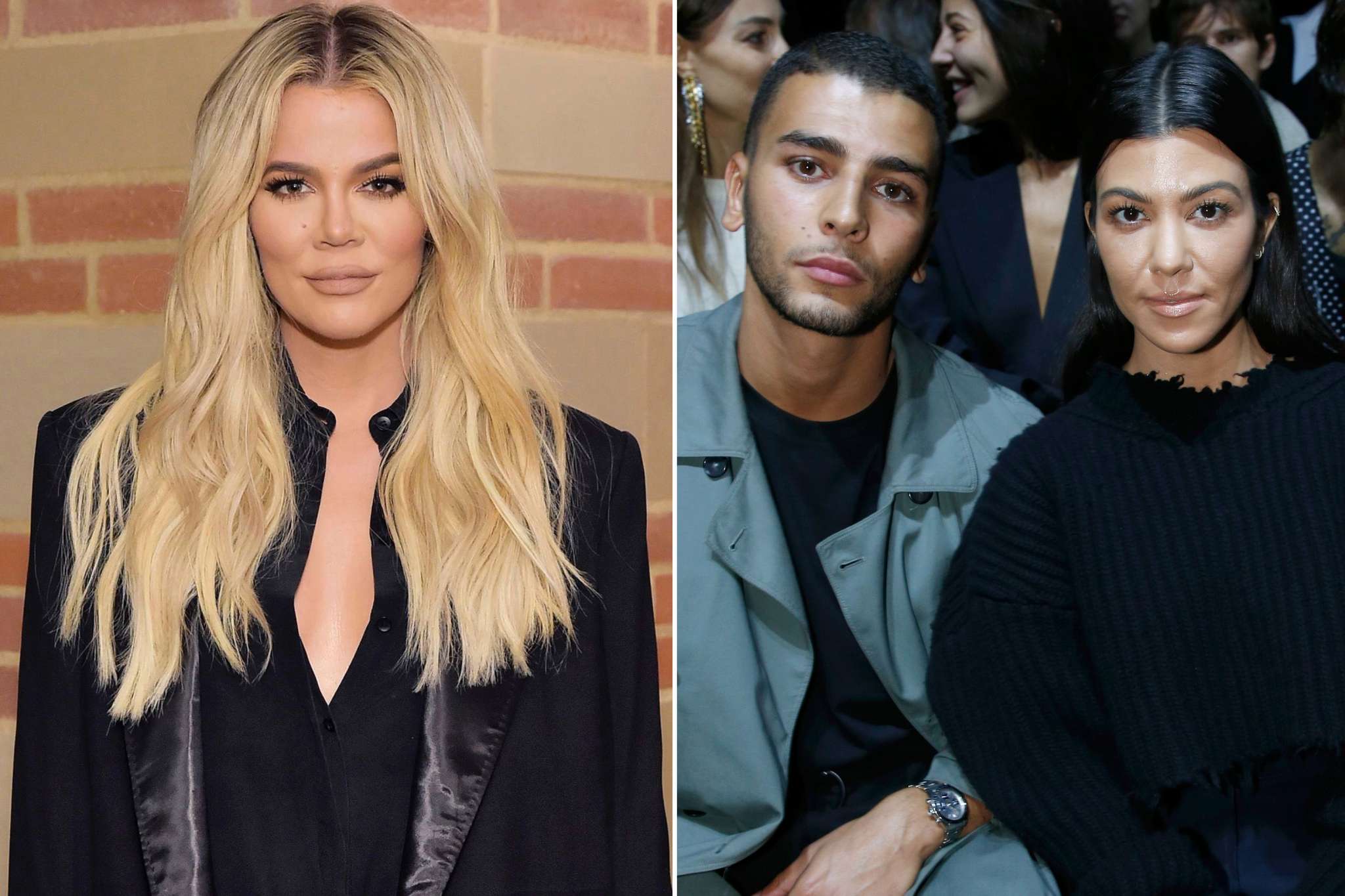 On the newest episode of Keeping Up with the Kardashians, it seemed like Khloe Kardashian threw some shade at her sister, Kourtney Kardashian‘s ex, Younes Bendjima and now, fans’ suspicions were confirmed by Khloe herself! Check out what happened!

It all started with Khloe asking Kourt: ‘Do you still talk to what’s his name?’ on the show.

In response, Kourtney simply said no, prompting Khloe to go on, asking: ‘Do you think he may’ve been a bit negative for you?’

Neither sisters actually name-dropped the model but fans were quick to assume that Khloe was wondering about Kourtney’s ex, Younes Bendjima.

While the episode was airing, Khloe took to her Twitter to write: ‘He was sooooooo toxic and negative for Kourt. #KUWTK.’

Still, she did not mention the name so one fan asked: ‘Are we talking about Y?’ just including the initial of Younes’ first name.

There you have it, folks! Khloe was a hundred percent talking about Kourtney’s former boyfriend, Younes Bendjima when she dragged ‘what’s-his-name’ on KUWTK.

Kourtney did mention that Younes still texts her ‘once and a while.’

But does she still think about him in a romantic way?

Turns out that she never does anymore and that makes a lot of sense, not only because it has been a couple of months since the split but also because she is now dating old friend Travis Barker.

In the past, one source did tell HollywoodLife that ‘Deep down, she knows there’s not a future there [with Younes], but she doesn’t have anyone else in her life [romantically] right now. Her sisters would like to see her with someone older, more mature, and wise like Kourtney, who is an old soul.’