KUWTK: Kendall Jenner Not Putting Any Labels On Her Romance With Devin Booker After Nearly A Year Of Dating - Here's Why! - yuetu.info 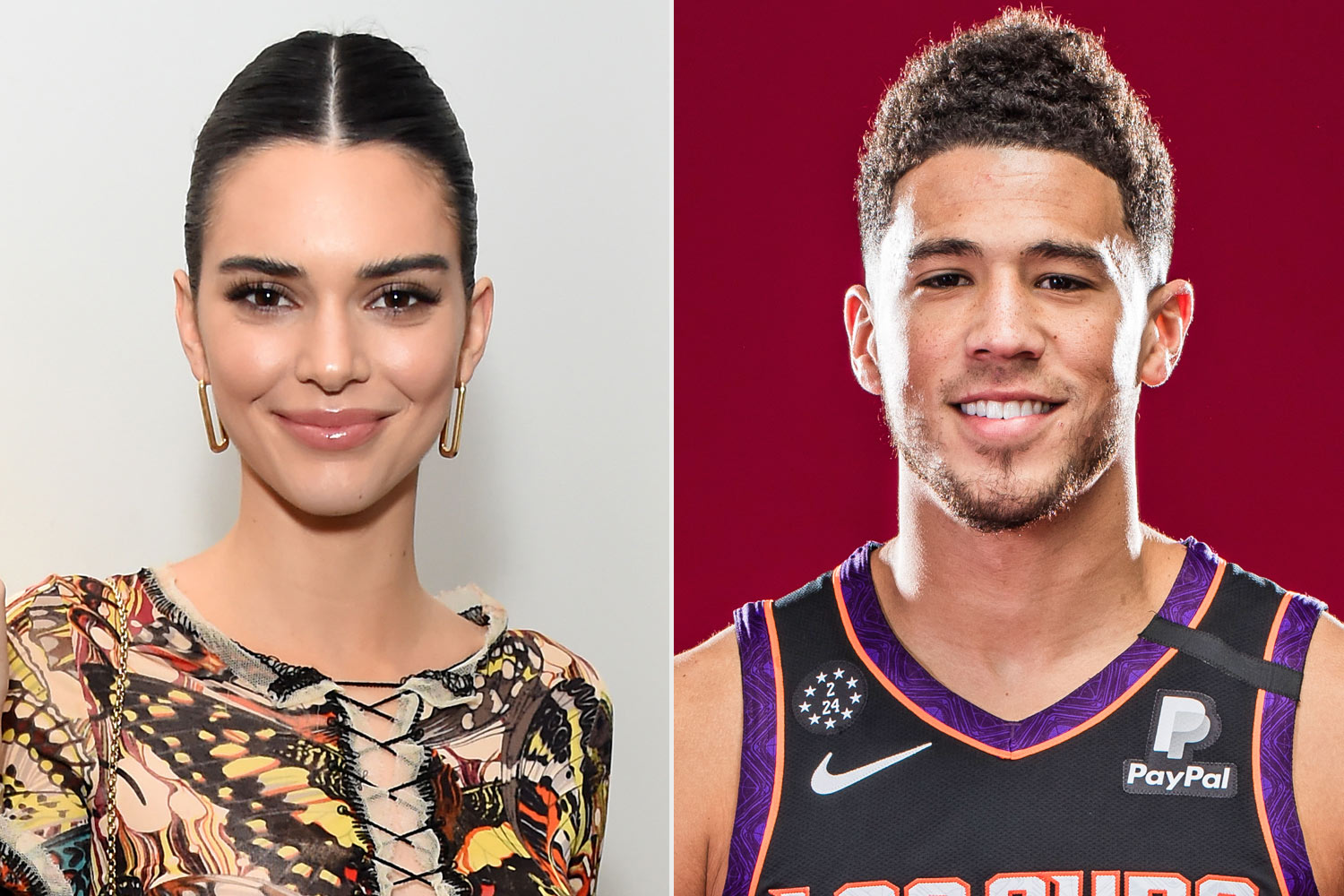 Kendall Jenner and Devin Booker have been together for almost a year which is more than most Hollywood couples last but that is not to say that they are even official yet! As it turns out, the supermodel would rather not label their relationship 11 months in, and here’s why!

Apparently, Kendall is not even calling the basketball player her ‘boyfriend’ – for now!

One source told HollywoodLife that ‘Kendall and Devin are still not super serious. She travels a bunch for work but when she has time, she enjoys seeing him. She has a lot fun with Devin and he makes her laugh! It just won’t be some big relationship that makes a baby.’

When it comes to the relationship status, the insider noted that it’s definitely complicated, to say the least!

The source revealed that, even though the two spend a lot of time together and are often on joint vacations, Kendall does not call him her boyfriend.

‘That’s a big deal for her,’ they noted, adding that they are a bit ‘more than fling status. [But] They’re not quite labeled yet.’

The same insider also insisted that this has nothing to do with Devin as a person.

In fact, ‘He’s really easy to get along with and goes with the flow and isn’t into being famous and she likes that about him. She always keeps guys at an arm’s length and gets them into her. She knows how to get a guy to really fall for her and it’s not hard for them to do it.’

Fans of the Keeping Up with the Kardashians star know all too well that she usually keeps her relationships private and that they are, indeed, not very serious, most of the time.

The supermodel is just having fun and enjoying her partner’s company but not putting any heavy labels on what they share!