KUWTK: Kendall Jenner And Devin Booker - Here's Why Their Relationship Is Reportedly Getting More Serious! - yuetu.info 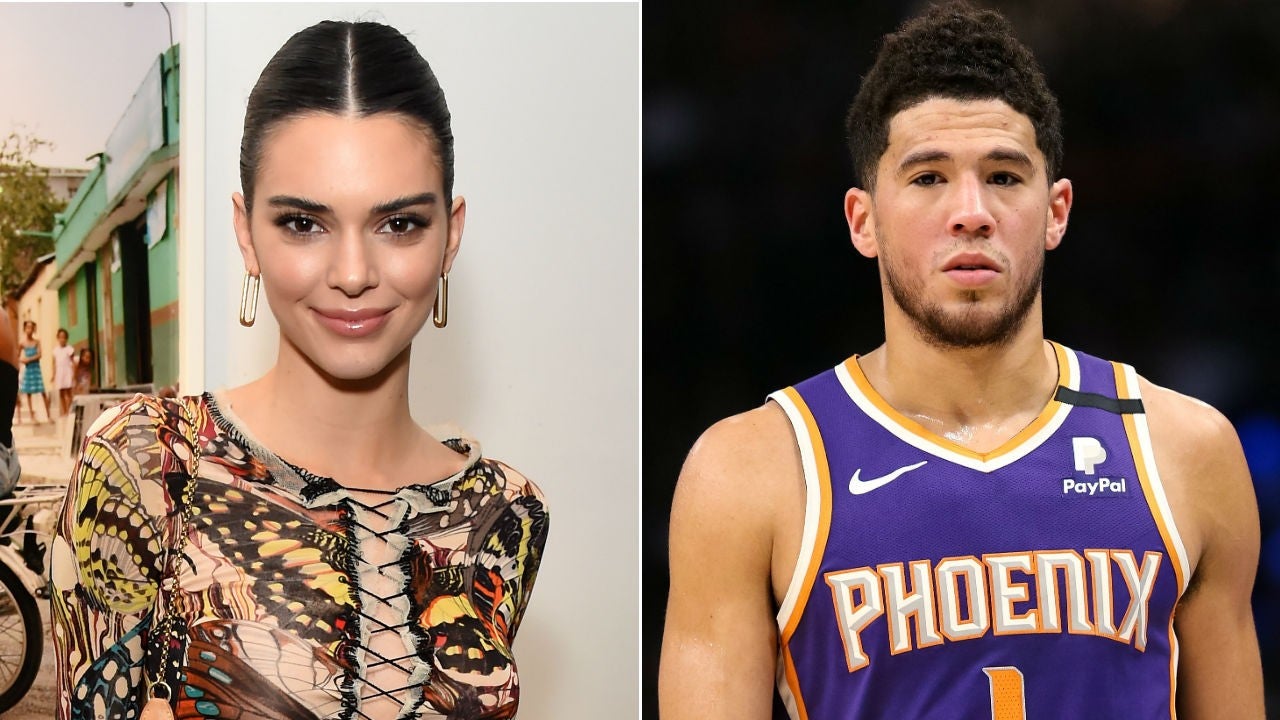 The supermodel may not be putting any labels on what they have at this time but it turns out that Kendall Jenner and Devin Booker’s relationship is, in fact, getting more serious! This and more was revealed by a new insider report after the couple made their relationship Instagram official on Valentine’s Day!

The source told ET that ‘Kendall was ready to take her relationship with Devin [Booker] to a more public level and to get rid of unnecessary speculation in the media. She felt ready to share a little bit more than she had in the past when she posted the pic of them on Valentine’s Day. Their relationship’s gotten more serious and Devin’s really laid back and not about fame which Kendall really likes. He makes her feel comfortable and safe and he is super respectful, which are qualities she loves.’

As fans know, Kendall and Devin were first seen out and about, going to enjoy a dinner date at Nobu in Malibu, California, back in August.

However, they were not alone, being accompanied by pal D’Angelo Russell, Kendall’s sister, Kylie Jenner and a few others from their inner circle!

What really led to people suspecting they were dating and not just friends was the fact that they got a bit flirty on social media as well.

Even though a source told ET at the time that they were definitely not dating or even just hooking up, the rumors continued and now it’s actually official so things can really change sometimes!

Last month, another source told ET that what really made it work between them was their schedules being so packed!

‘There are not any huge expectations or crazy commitments on either side. They’ve gotten a lot closer, but Kendall’s schedule’s particularly super busy and Devin is really understanding of that.’

Do you think Kendall and Devin’s romance will last or not?