Kim Kardashian Reflects On Framing Britney Spears While Talking About Her Own 'Traumatizing' Experiences With The Media - yuetu.info 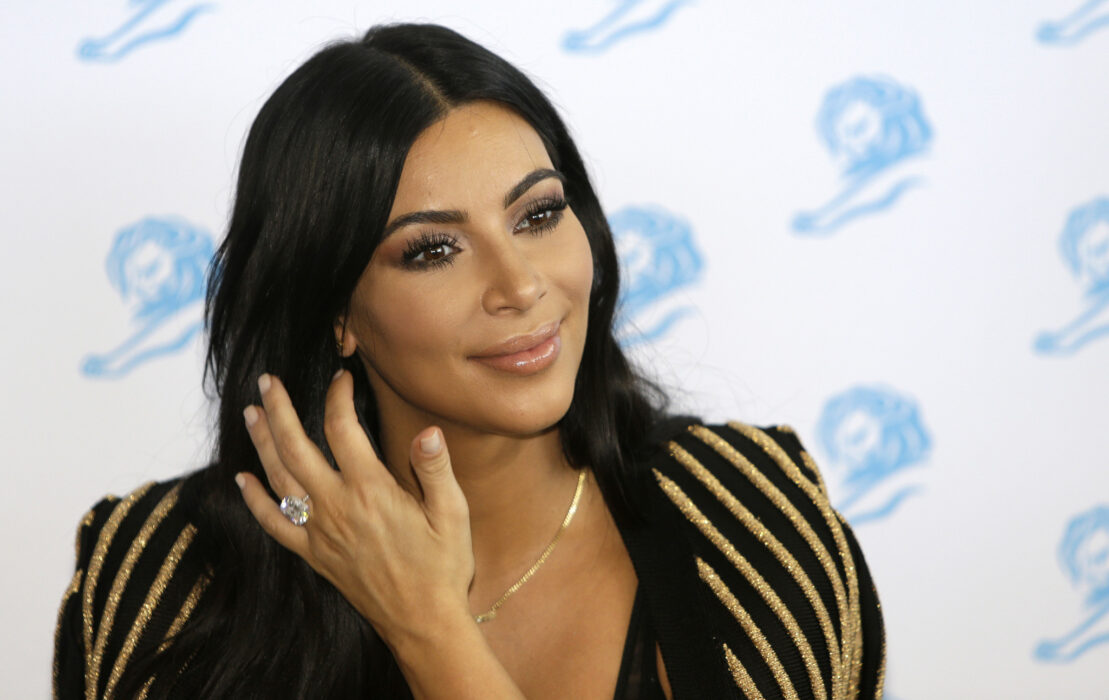 On her Instagram Stories this weekend, Kim Kardashian revealed that she had watched Framing Britney Spears, and she gave her honest view of how Britney was treated by the media. The reality star also compared Britney’s life to her own, adding that what Britney went through reminded her of her own experiences when she was pregnant with North West.

In a batch of tweets, Kim talked about the way in which she was scrutinized in the media when she was pregnant with her child, stating how it was very traumatic for not only her but for other women as well, whom she claims are unfairly judged by the press compared to their male counterparts.

Kim, the reality star, went on to say that when she was suffering from her pregnancy conditions, she was significantly bloated and it didn’t help when the media compared her to “Shamu the Whale.” The star added that when she went to the 2013 Met Gala, the reaction to her body from the press was very negative.

According to the reality star, who is currently in the middle of a divorce with her husband, Kanye West, she went home and cried one night because of the way she was treated by the press when she was pregnant.

The star added that she was “shamed on a weekly basis with cover stories” about her body as well as her insecurities. Back in 2013, Page Six explained, Kardashian responded to the tabloids by saying she was not 200 pounds as they suggested, more like 140 pounds.

Kardashian says she was fortunate enough to be able to turn those hardships into “motivation,” but she admitted that it did have a considerable effect on her psychology, and to suggest otherwise would be a lie.

Kim added that her story, Britney Spear’s story, and that of many other women who have been scrutinized in the press should teach people to always “lead with kindness.”

Kardashian, perhaps unknowingly, referenced the classic quote from Marcus Aurelius in which he stated that a person doesn’t know what someone else is going through, so it’s always best to be kind.