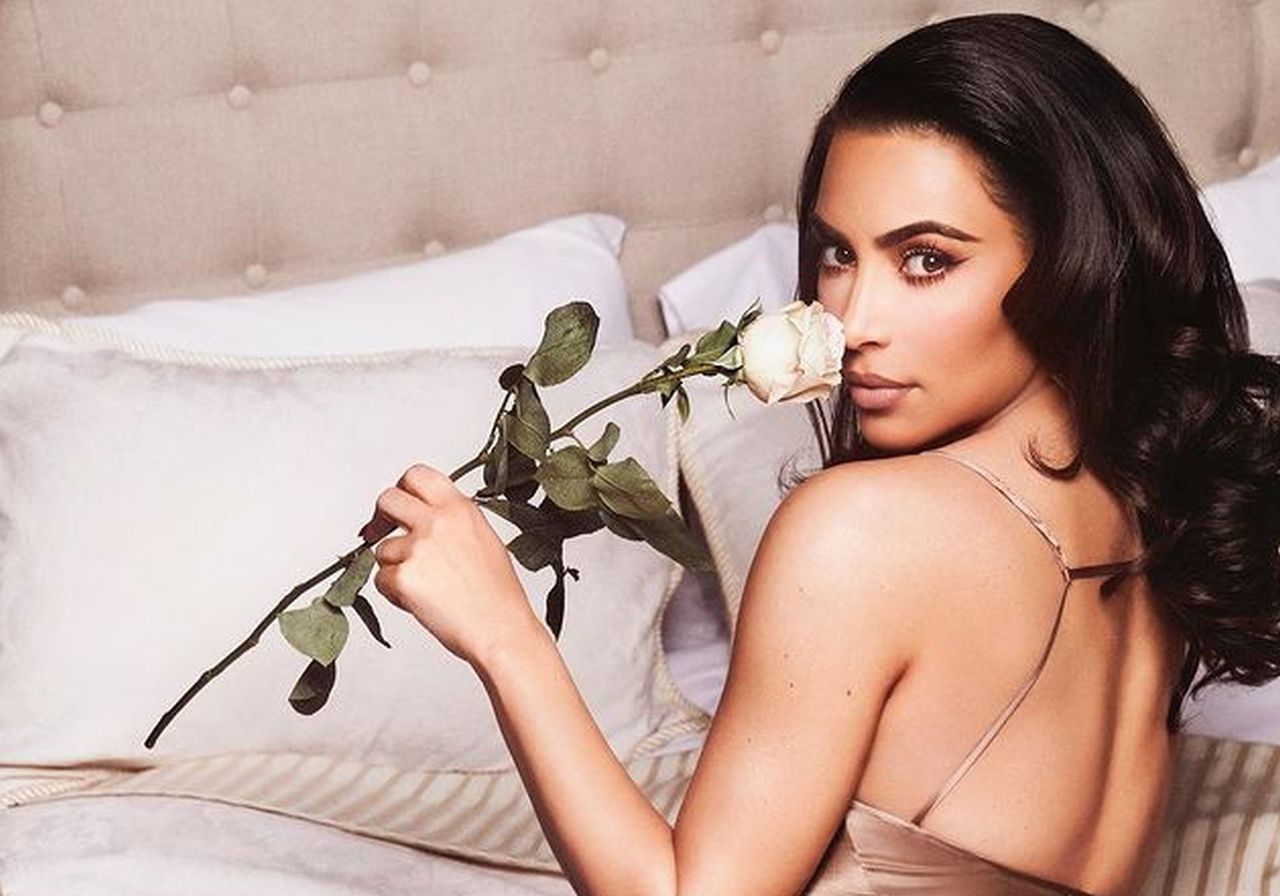 Kim Kardashian filed for divorce from her husband of six years, Kanye West, on February 22, 2021, and she is loving her new single life. Kim has been filling up her Instagram page, where she has 207 million followers, with steamy pictures. She even posed topless for a new Skims campaign and is repeatedly showing off her bikini body. Now, Kim is getting plenty of social media attention after posting photos where the 40-year-old mother of four wore a white wrap-around blouse from Rick Owens. She wore the white plunging top over a string bikini and posted the photos on her Instagram and Twitter accounts. Her tweet has more than 171,000 likes and on Instagram, the photos have more than 5 million likes. Kim shared the following caption with the snaps: ‘The best things in life aren’t things.’

Kanye has kept a low profile since news of the couple’s divorce went public, but Kim seems completely at ease. There are polls being shared on social media where people are guessing who Kim will pick for her next relationship. It’s unclear if Kanye will date again quickly after the divorce is finalized, but many think Kim Kardashian will get into another relationship quickly. The man who tops the list for Kim Kardashian’s next relationship is Van Jones.

You may see the photos that Kim Kardashian shared on her social media account below.

Demand for the Rick Owens crop top skyrocketed after Kim Kardashian posted her photos. The top retails for approximately $700 and is selling out on various retail sites online.

Some people are reading into Kim’s recent racy photos and think that she is sending a message to the world that she is done with Kanye and ready to move on with her life. Whether she will begin dating someone else remains to be seen.

It’s unclear how long Kim’s and Kanye’s divorce proceedings will last. They are reportedly working out joint custody and have a prenup that will remain in place.

What do you think about Kim Kardashian’s outfit? Do you like the Rick Owens wrap-around crop top?