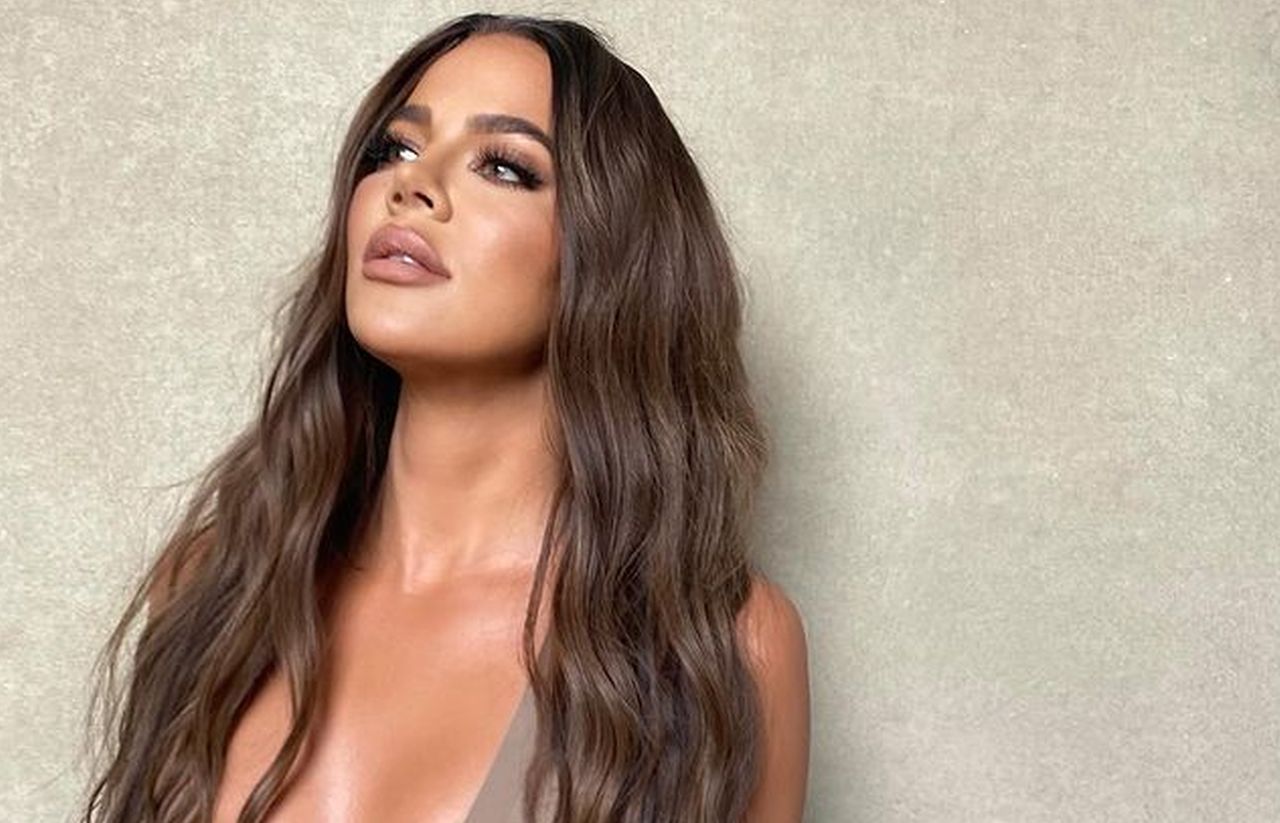 Khloe Kardashian is doing what she does best — leaving fans speechless with her photos. After recently sharing photos of herself without her pants on to promote her Good American footwear, she’s now going topless to promote Good American jeans. Khloe continues to draw attention to her changing looks and many people say that Khloe is one of the most beautiful members of the family. It’s been a long journey for Khloe who has openly spoken about being bullied for her appearance and feeling that she was heavier than her sisters. She hosted the series Revenge Body with Khloe Kardashian where she addressed issues of body image and insecurity that can become problematic after leaving a relationship.

Khloe has had her fair share of heartbreak and she seems to hold fast to the premise of her reality show. After being cheated on, Khloe kept improving herself and became the best version of herself she could be. It worked because now Tristan is back in her life and continually praising her for her beauty on social media. Though some would argue that when a person is cheated on, it’s not because of something the person did, but that it was a choice the cheater made. Khloe seems to believe that making yourself the best version possible is the best revenge you can ever get on a cheater and that includes every aspect of living your best life.

Not only did Tristan publicly come back to Khloe but now she’s fueling engagement rumors to him by wearing an enormous diamond ring on her ring finger. You may see a picture of the rock in one of the photos below.

What do you think about Khloe Kardashian‘s latest photos? Did you watch her reality series Revenge Body with Khloe Kardashian that has run for three seasons? Do you agree that living your best life and getting in great shape is the perfect way to get revenge on your ex?