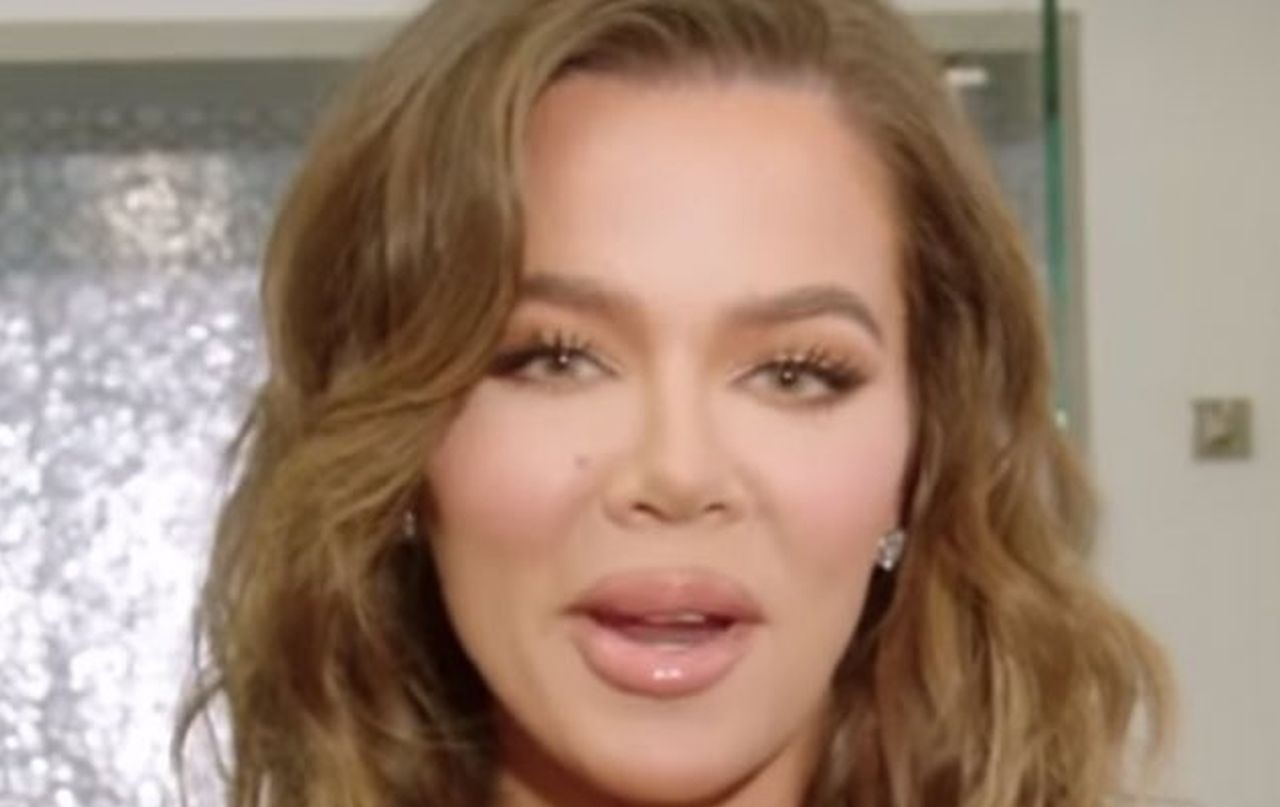 Khloe Kardashian is one of the most famous women in the world. Her family’s television series Keeping Up With the Kardashians catapulted her to extreme success, but that didn’t shield her from being bullied. The 36-year-old mother of one has struggled with self-esteem issues and has often been unfairly compared to her sisters Kim Kardashian, Kendall Jenner, and Kylie Jenner. Social media trolls have called Khloe Kardashian the ‘ugly sister’ and there’s no question the negative remarks can sting.

Though many of the sisters are accused of undergoing the knife and subjecting their faces and bodies to different plastic surgery procedures, Khloe gets called out the most. She’s been accused of being virtually unrecognizable and changing her face so much, no one knows what she’ll look like next.

Now, some are calling for people to stop bullying Khloe Kardashian as a new video she shared is going viral. Many are saying cruel comments to the Good American CEO and are saying she has altered her nose so much, it looks like Michael Jackson’s!

One fan stated this in response to the troll’s negative comments.

Y’all shouldn’t act surprised about Khloe Kardashian ruining her face, it’s your fault, constantly making fun of her, calling her the ugly sister, making her insecure about the way she looks, what did you expect?!

Some people shared concerns that Khloe may be suffering from body dysmorphia as she seems to continue to do work on her face and body.

You may see one tweet that is getting plenty of social media views below.

The fuck does that have to do with you and does it effect your life? No.

Does bullying someone because of their looks effect their life..erm yeah very much. It kills people.

Y’all shouldn’t act surprised about Khloe Kardashian ruining her face, it’s your fault, constantly making fun of her, calling her the ugly sister, making her insecure about the way she looks, what did you expect?! pic.twitter.com/eFcSEfDCAc

Khloe is always getting noticed for her changing looks, but this time, many say she’s gone too far and they worry there is no coming back for the reality star.

There have been many conversations suggesting Khloe would have been better invested in therapy rather than plastic surgery fillers, or Botox.

All that money, and Khloe Kardashian never thought…"Hey, maybe I'll buy some THERAPY for my self esteem issues"…but no. She went all the Michael Jackson. 😩 pic.twitter.com/gznSY9bkqw

What do you think about Khloe Kardashain’s new look? Do you think she is going too far?