Kelly Ripa Looks Just Like Her Mom — Check Out Their Twinning Photos! - yuetu.info 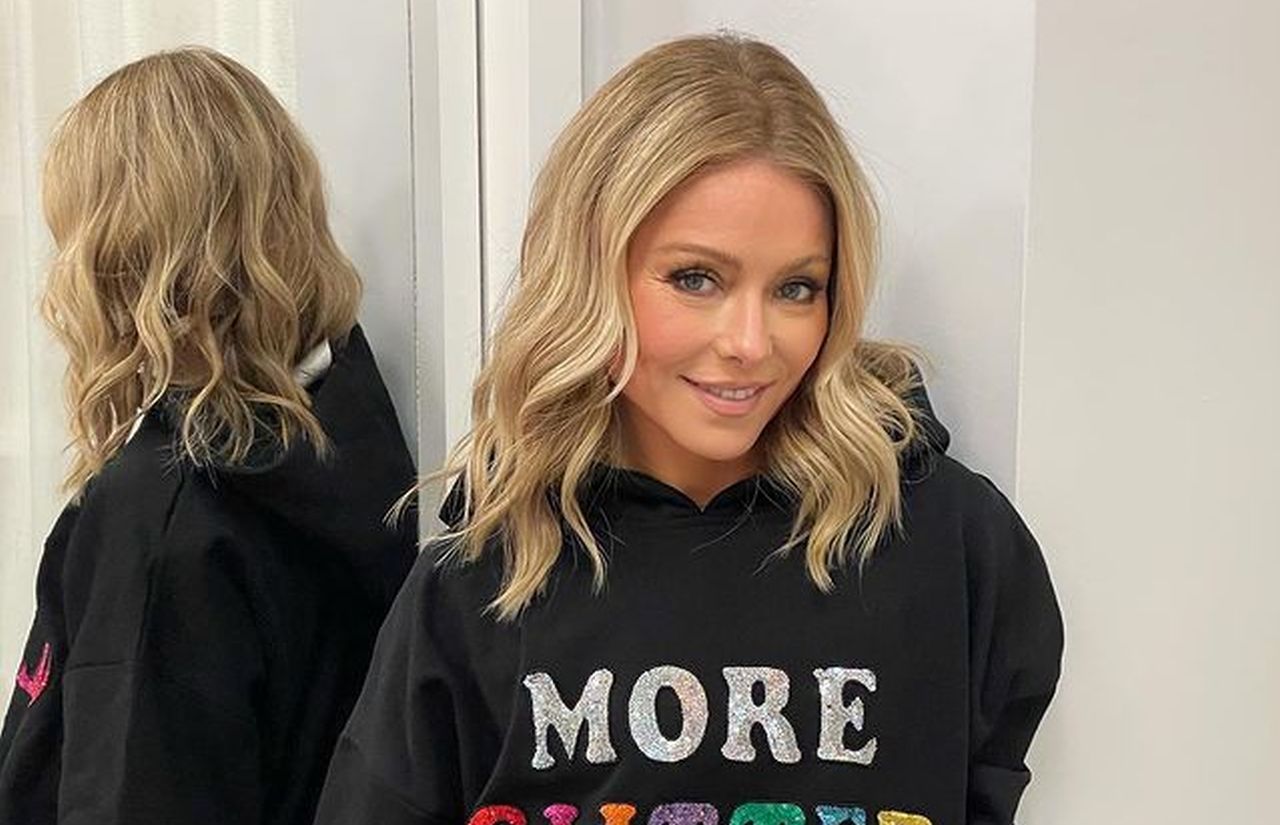 Kelly Ripa shared two side-by-side photos on her Instagram account that are making people do a double-take. The 50-year-old popular co-host of Live with Kelly and Ryan is twinning with her mother as the two women look identical. Kelly’s mother Esther has the same face shape, profile, blonde hair, and smile. Kelly Ripa was 35-years-old when her photo was taken — her mother, Esther was 39-years-old.

Genetics are powerful, and many celebrities look strikingly similar to their parents and their children. Kylie Jenner and Stormi Webster repeatedly make news for twining, as do Arnold Schwarzenegger and his son Joseph Baena. Joseph resulted from Arnold’s affair with his mother Mildred ‘Patty’ Baena and was born only five days after Arnold’s son with ex-wife Maria Shriver, Christopher Schwarzenegger. There was no denying that Arnold was Joseph’s father as his son is the spitting image of his dad and has even followed in his father’s famous footsteps and is bodybuilding. Recent photos of Arnold Schwarzenegger and Joseph Baena went viral as the two looked identical.

Kelly didn’t share much in the caption alongside the photos she posted but left the dates the pictures were taken.

She wrote the following caption. 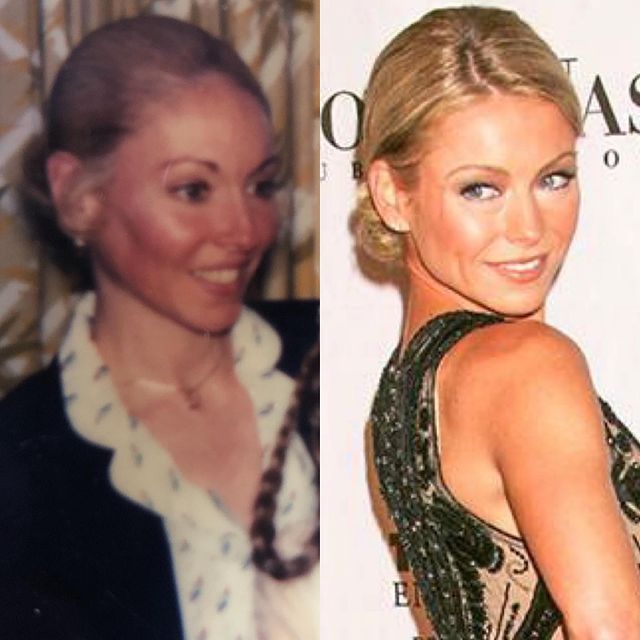 Kelly Ripa married her All My Children love-interest Mark Consuelos. Mark is of Spanish and Italian ancestry and the couple has three children — Michael Joseph, Lola Grace, and Joaquin Antonio. The children resemble both parents and though Lola looks like her mother; she isn’t twinning with her to the degree Kelly looks like her own mother, Esther. However; we haven’t seen Kelly and Lola with the same hair color yet.

Every Question You Have About Kelly Ripa's Husband and Three Kids, Answered
Kelly and Mark Consuelos make 23 years of marriage look good.https://t.co/iXw0uzXIMz

Here is a close-up view of both Kelly Ripa and her daughter Lola. Do you think they would be twining with the same hair color?

What do you think about the photo Kelly Ripa shared of herself and her mother?