Katherine Heigl Reveals How She Approaches The Topic Of Biological Parents With Her Adopted Daughters! - yuetu.info 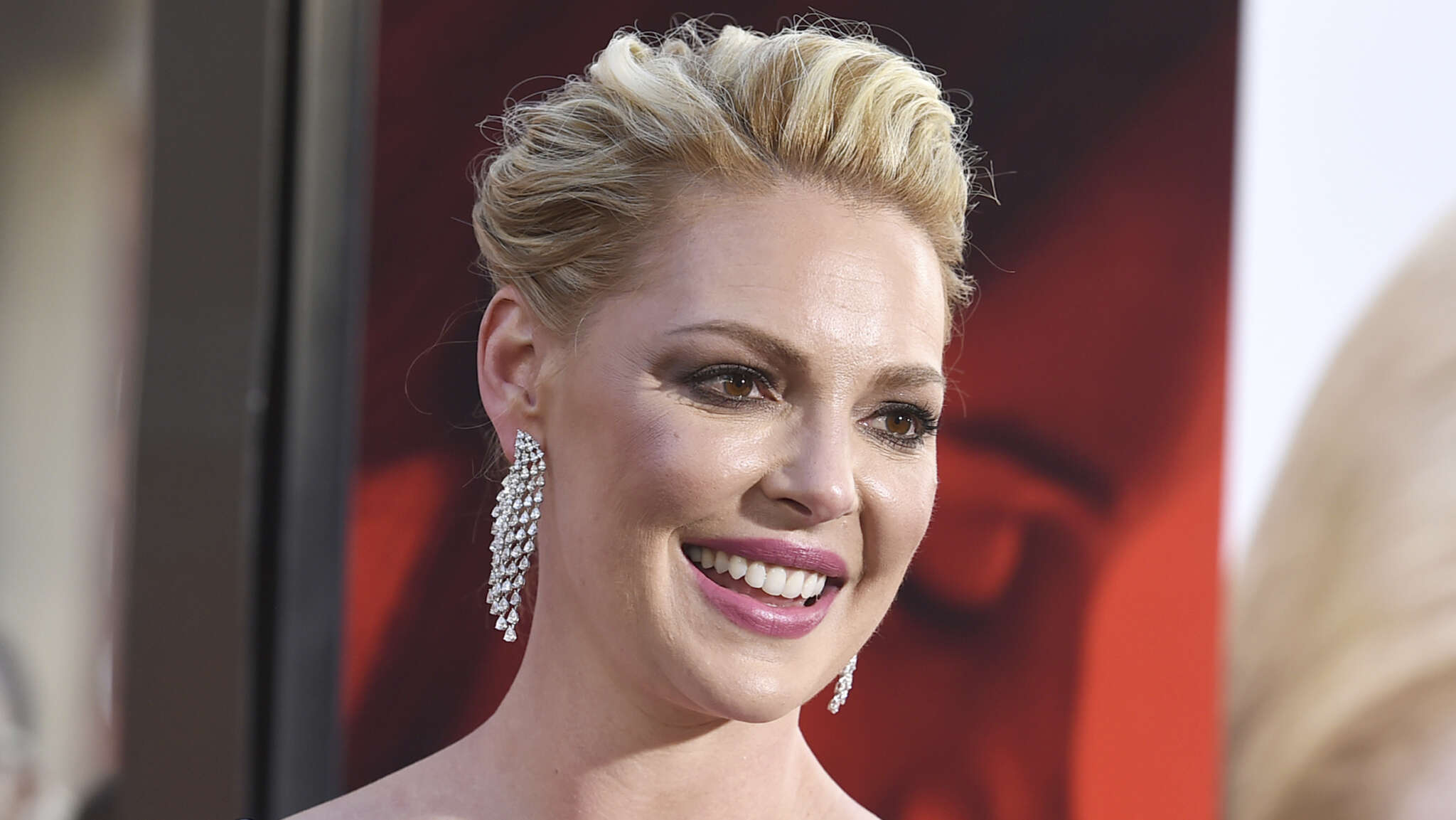 As fans of the actress know, she and Josh Kelley are the parents of two adopted daughters. Naleigh, 12, entered their family when she was 9 months old while her sister Adalaide, 8, was adopted right after birth!

That being said, Katherine Heigl opened up about how she talks to the young ones about their biological parents during a new interview for Parents magazine’s April issue.

She also discussed being in quarantine with the girls and the struggles that this situation has created for her, just like for many other parents out there!

‘This is the longest period I have consistently spent with my children. At first I loved cooking meals, but now I am like, ‘Kids, you make yourself a sandwich.”

Katherine and her husband, Josh share three children together, having one biological son as well in addition to the two adopted daughters.

The Grey’s Anatomy star gave birth to Joshua in 2017, which means that he is now 4 years old.

The girls are at the age where they understand a lot and so, they’ve started to be curious about their biological parents and birth stories.

‘They do have more questions as they get older. We’ve said to them, this is your story. We do not have any information about your biological fathers, but we have a bit about your biological mothers. If you want to talk more about them, you can have as much information as you want. Tell us what you are comfortable with knowing,’ she shared about how she and Josh have approached the topic.

The actress previously shared via Parent and Child magazine that she’s always wanted to adopt, and especially from Korea!

She explained that ‘My sister Meg is Korean, my parents adopted her 3 years before I was born. I wanted my family to resemble the one I came from, so I always knew that I wanted to adopt from Korea. We’ve talked about having biological kids as well, but we decided to adopt first. I just wanted to be a mom.’