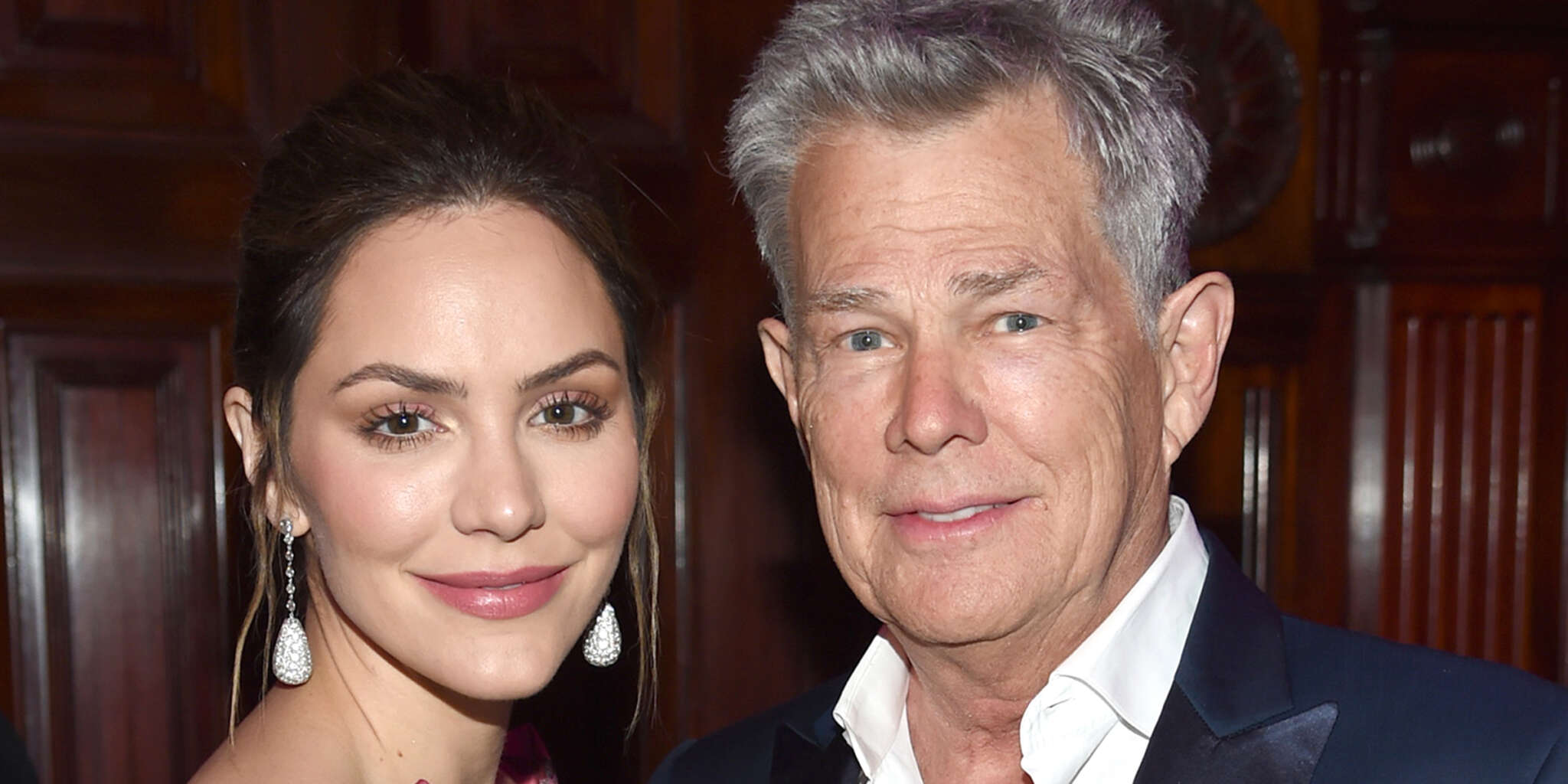 Less than two weeks after giving birth, Katharine McPhee gave fans their very first look at her bundle of joy! As you know, the Smash alum welcomed a baby boy with her husband, David Foster!

The new mother took to her IG Stories to post a pic in which she was holding the newborn in her arms and alongside it, she wrote: ‘Just in case you were wondering… I love being a mommy! [crying emojis.]’

The Broadway star gave birth on February 24 and at the time, a rep for the happy couple told PEOPLE that ‘Katharine McPhee and David Foster have welcomed a healthy baby boy. Mom, Dad and their son are all doing wonderfully.’

Despite the fact that this is Katharine’s first child, David has 5 other children and even 7 grandchildren!

Fans first heard Katharine and David were expecting back on October 8 when the expectant mother was seen out shopping with her husband.

Katharine’s growing baby bump could be seen under her fitted shirt.

In the meantime, she’s been photographed by the paparazzi with the belly on display a number of other times while she was out and about, running errands.

Last year, an insider told HollywoodLife that the couple always planned to start a family together.

Katharine McPhee says 'I love being a mom!' while sharing a cute picture of mother and son "Mom, dad and son are all great," said a representative for Katharine McPhee. pic.twitter.com/7gBcdEwwBi

‘Katharine and David have been trying to get pregnant for some months and so this is something that they were planning for a while now. Katharine’s always wanted to have a family with a loving husband and children, so for all this to happen is her just dream come true. She could not be happier and she can’t wait to start the next chapter as a mommy.’

Confirming what the first source stated, a second one also told the news outlet that ‘Katharine and David have such a deep love for one another that starting a family was always in the cards.’