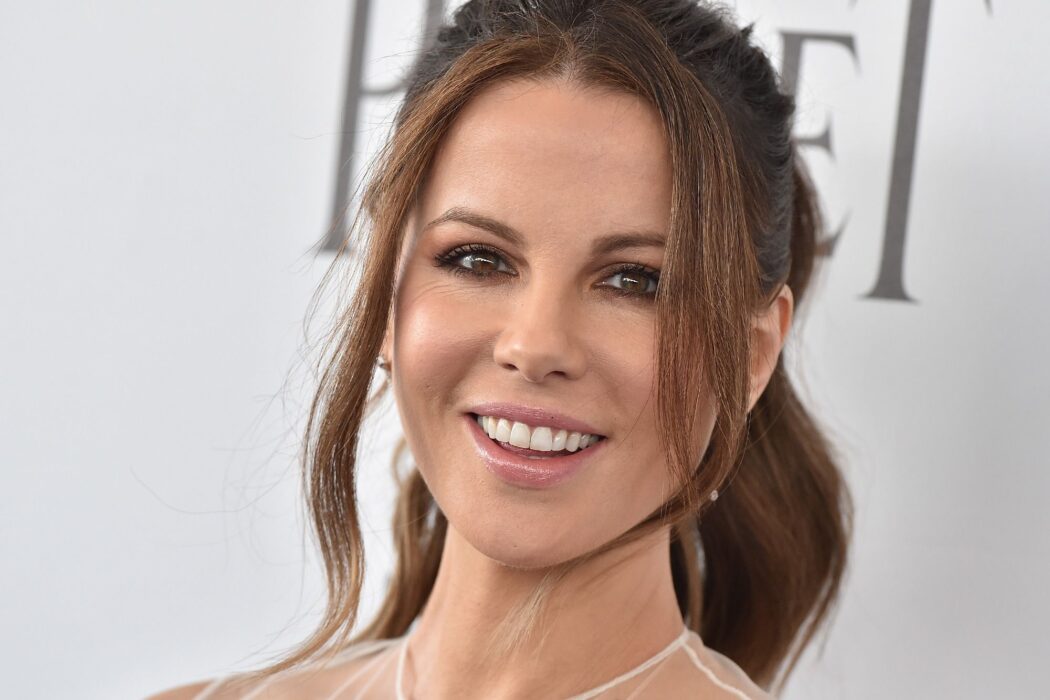 Kate Beckinsale is the target of a lot of men’s desires, even younger men. Following Mac Miller and Ariana Grande’s breakup in 2018, Pete and Kate began dating in what became one of the most controversial relationships of the year.

Pete even had to address the hatred he and Kate had received during a segment on Saturday Night Live. Additionally, it was later reported that Machine Gun Kelly and Kate had been hanging out as well, however, MGK has since gone on to date Megan Fox.

These days, Kate is staying out of the headlines for the most part, except for the odd time when she comes out to defend Meghan Markle against the social media users who criticize her and Harry.

In case you missed it, Kate came to bat for Meghan Markle after the former royal family member came forward to say that she had endured a miscarriage. The decision was hailed by many in the entertainment industry but not by everyone.

Kate was just one person – among others including the likes of Terry Crews – who burst out of the woodwork to emphasize with Meghan amid her miscarriage news. Kate explained how she once had a miscarriage as well and it was a very challenging thing to deal with at the time. This came not long after the news of Teigen and John Legend’s miscarriage announcement as well.

But that’s neither here nor there. Kate is now in the headlines after she traded in her brunette locks for blonde hair. The 47-year-old Underworld alum shared what she is going to look like for her CBS dark comedy, Guilty Party.

According to a report from Variety, Beckinsale, whose part was first revealed back in December 2020, has a role coming up in the aforementioned dark comedy.  Reportedly, Isla Fisher was supposed to take on the role first but she had to back away due to issues surrounding the COVID-19 pandemic. As most know by now, the pandemic led to a lot of job losses over the last year including positions in the entertainment industry.