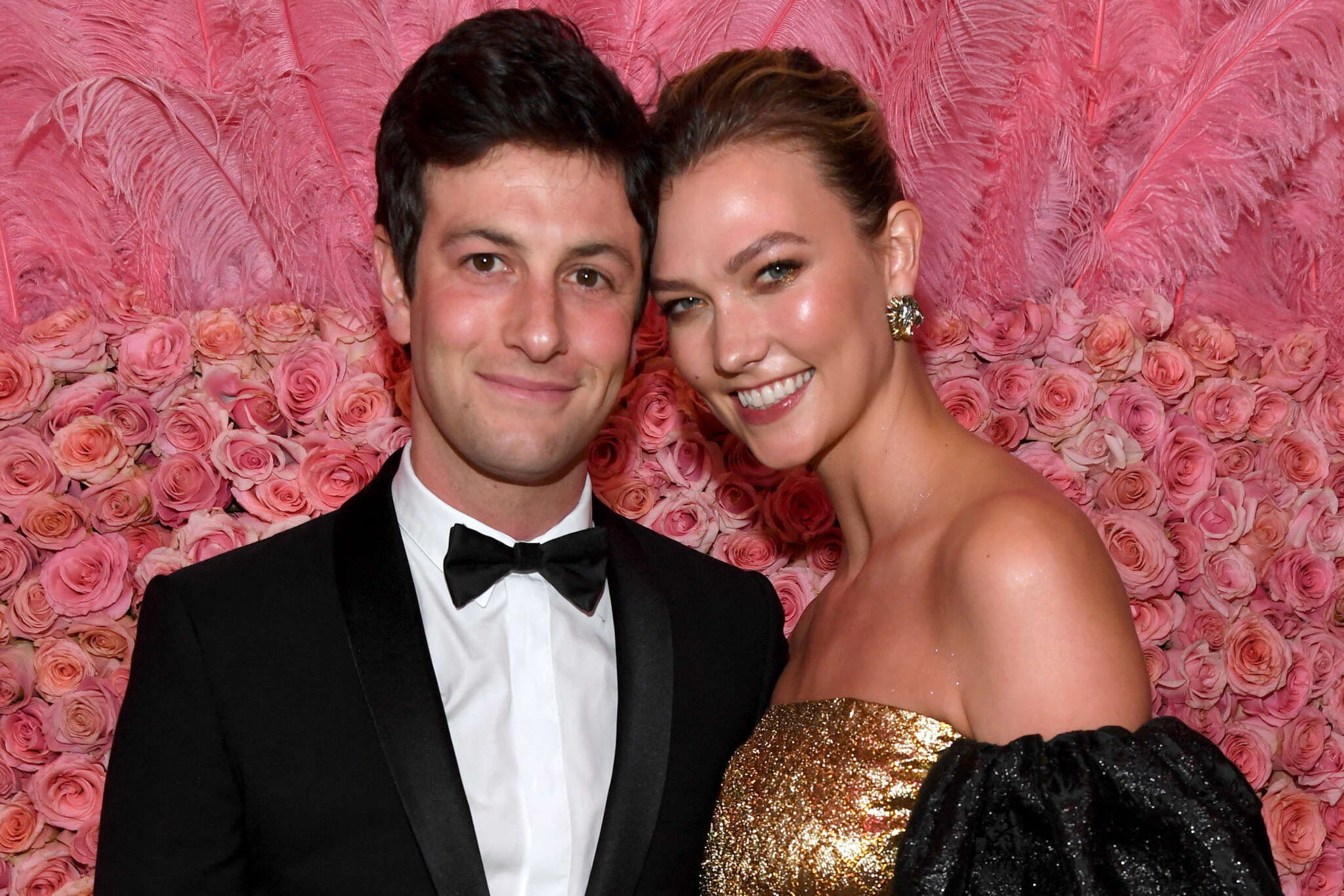 Karlie Kloss and husband, Joshua Kushner, are now parents! The model gave birth to their first baby together on March 14 and they were super happy to share the news, as well as a first picture of the newborn!

Joshua took to his platform to post a pic of the bundle of joy just sleeping while wearing a blue cap, all bundled up in a blue-and-pink striped blanket.

In the caption, he wrote: ‘Welcome to the world,’ but did not disclose the sex of their child, not did he include the tiny face in the frame.

It wasn’t long before their family and friends showed the new family of three some love in the comment section.

The couple’s always been pretty private about their relationship and fans even had to learn about the pregnancy from a report back in October!

One insider told PEOPLE that ‘Karlie’s overjoyed to be expecting her first child in 2021. She’ll be the most amazing mother.’

Sure enough, in the first few months of her pregnancy, the model did not share anything about her journey, nor did she post many pics.

However, she did give her followers a glimpse of her baby bump on November 17.

‘Good morning baby,’ she wrote alongside the clip back then.

She even zoomed in on her belly, which was all on display while she was just lounging in bed.

A few days after, she also posted a photo in which she stunned in a yellow dress.

She looked very elegant and her pregnancy glow made her even more beautiful than usual.

Karlie and Joshua tied the knot back in October of 2018, after no less than 6 years of dating.

The wedding news surprised fans since it was all kept under wraps.

Karlie shared the happy news after it had already happened, by posting a pic of her in a wedding dress and her groom in a tux.