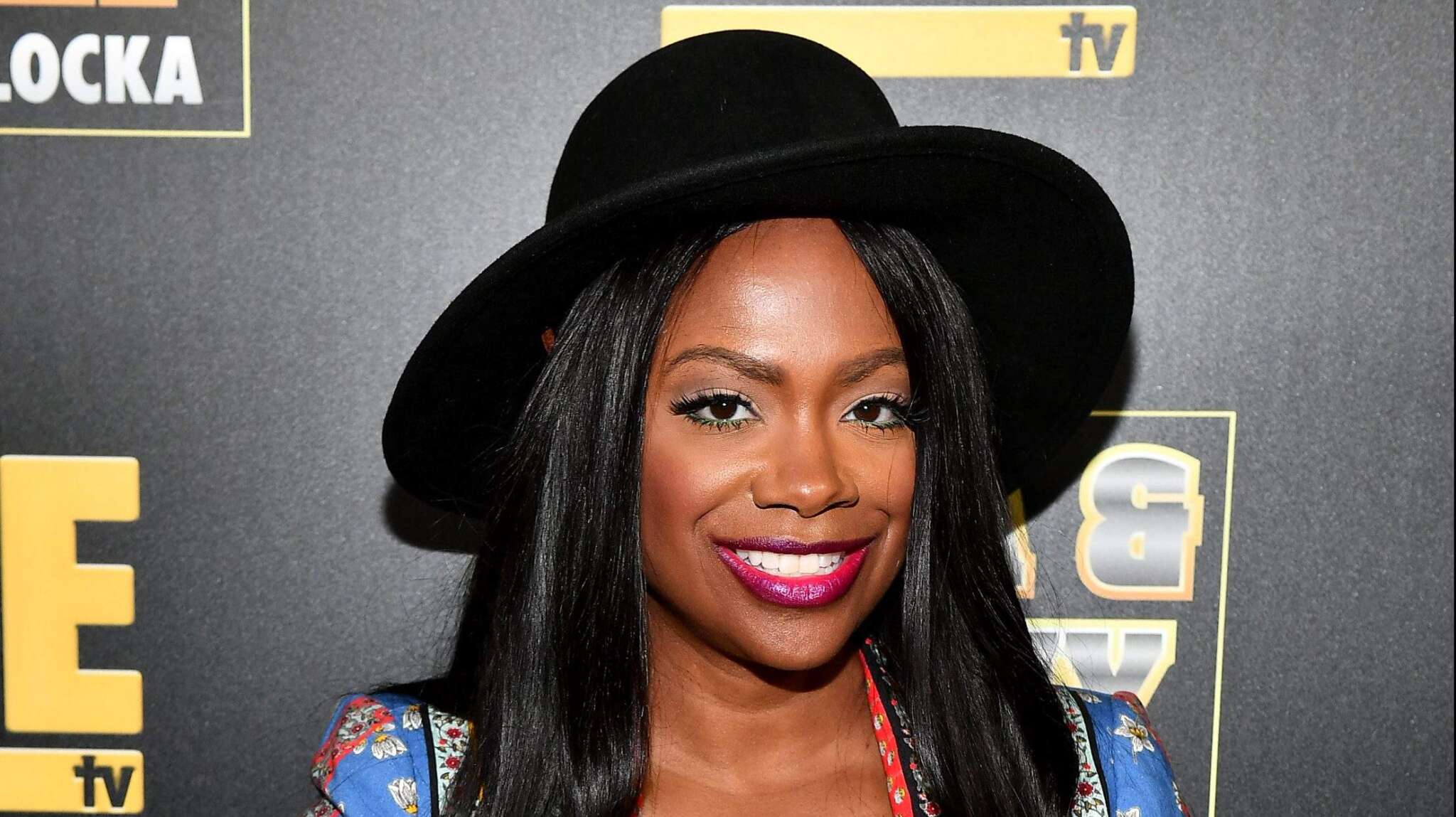 Kandi Burruss dropped two new Speak On It episodes on YouTube, and her fans are really excited. Check out what she posted on her IG account.

‘So tonight I’m dropping 2 #SpeakOnIt ‘s! I was planning to post the one with @shameamorton first, but it’s still uploading. So I’m not gonna make you wait! The Men’s Takeover is LIVE now with @donjuannc @todd167 @ralphpittmanjr ! #RHOA’ Kandi captioned her post.

Someone posted this: ‘Now kandi, you said you were not gonna say anything, but you went and told Juanita,’ and a follower said: ‘Kenya, a hater that it wasn’t her with Drew and she’s very intimidated by Porsha smh next time leave granny home.’

A follower said: ‘Yea, where the hell was you at for 3 days !!!!!’ and someone else posted this: ‘Def won’t ever be attending none of your parties, you a snitch too, Kandi.’

A fan said: ‘Sorry, I don’t believe he was alone. He needs to be honest before KARMA catches up with him!!!! ( Like Martell Holt!).’

Someone else dropped this message: ‘Tell Kenya to stop all that are lying marc never wanted her or the baby sad to say and stop that lying talking bout he sent her songs asking why they can’t get back together she was sending him the song’s now he wants money from her she gotta stop lying to herself it’s ok to be alone.’

A follower said: ‘Now kandi…I thought what happens in the dungeon stays in the damn dungeon…u telling old boy…’ and a commenter posted this: ‘Kenya deleted me like a cast member. Because she was upset, I told her that she was wrong about the trip and let Marc go he is no good.’

Kandi Burruss revealed the mistress who is teaching the RHOA ladies a few things. Check out the post that she shared on her social media account.