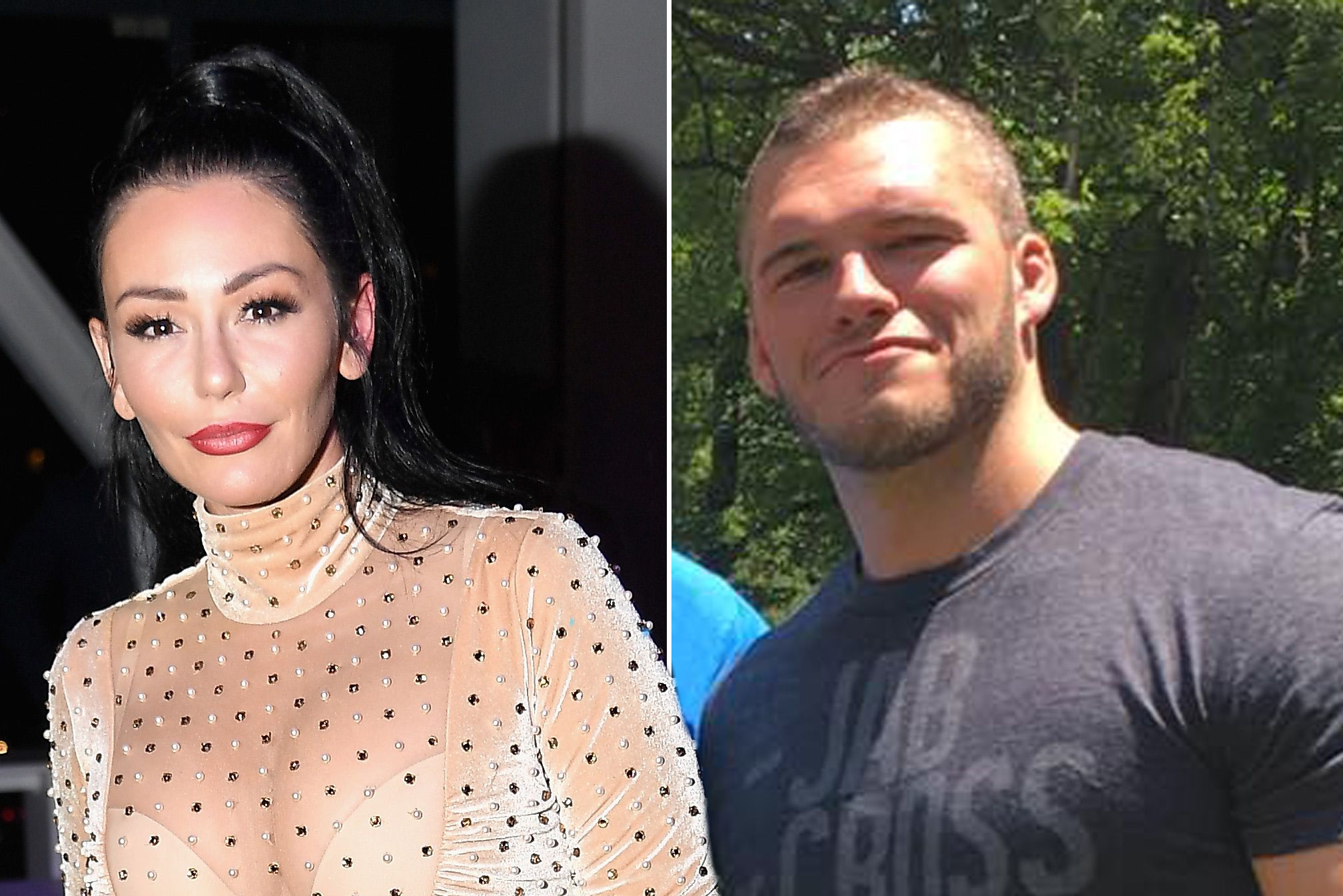 The Jersey Shore star is now engaged! JWoww took to her social media platform of choice, Instagram, to let her followers know that her man, Zack Clayton Carpinello, asked her to marry him last month!

The reality celebrity posted a pic of her and her fiance sharing a kiss while she was also showing off the new sparkler on her finger.

In the caption, she wrote: ‘On 2.27 I said yes on the top of the Empire State Building 💜💗 @zackclayton.’

As fans know, the pair started their romance in April of 2019.

At the time, JWoww told ET that their romance not only started at the perfect time, their connection was also ‘semi-instant.’

He also went on to rave about his new girlfriend, telling the news outlet that ‘I love everything about this woman. This is the strongest woman that I know, in every way.’

Despite the fact that they have been through some ups and downs throughout these last couple of years, there is no doubt that their love has managed to survive in the end and even thrive!

In October of 2019, they did take a break, their split being featured on an episode of Jersey Shore: Family Vacation.

Back then, Carpinello was caught on camera flirting with and touching another Jersey Shore co-star, Angelina Pivarnick, while at a club in Las Vegas.

Only a few weeks after the cheating incident, however, the couple decided to reunite and everything has been going without a problem ever since.

JWoww is now getting married for a second time.

Fans remember that she filed for divorce from her previous husband, Roger Matthews, in 2018 after an almost 3 years long marriage.