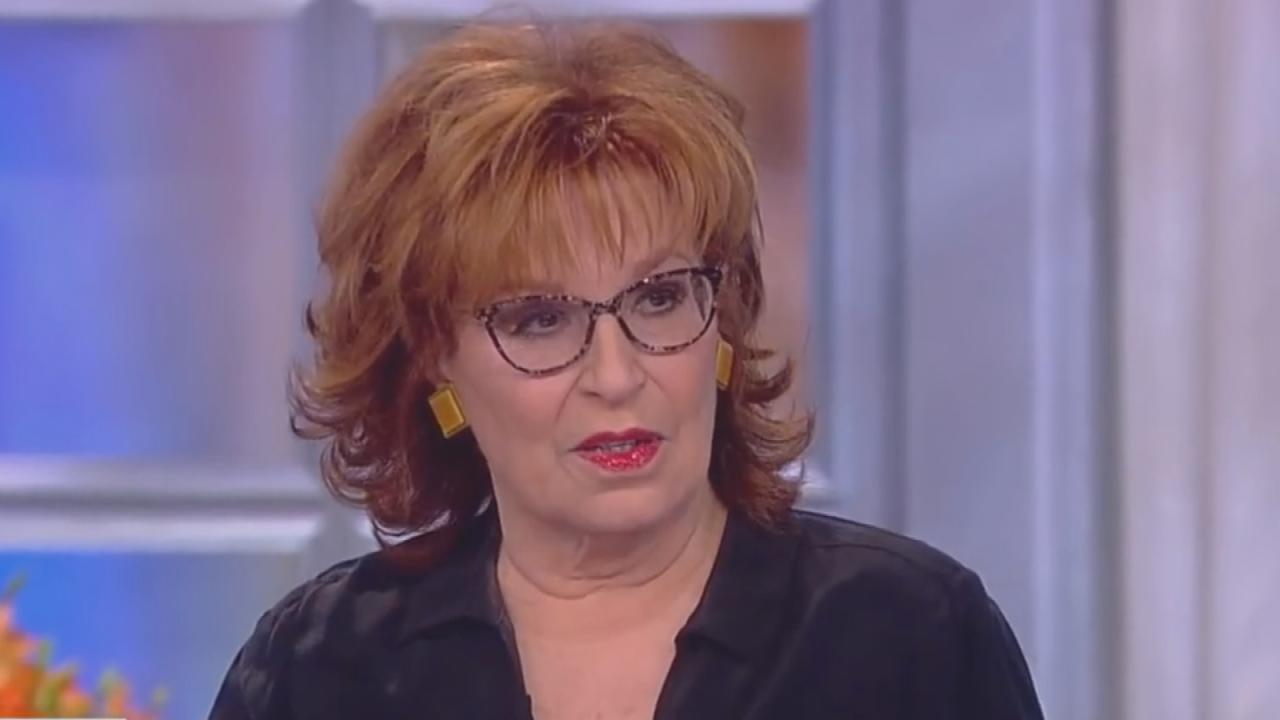 After Jeanine Pirro from Fox News dubbed the migrant young ones at the border as ‘lower level humans,’ Joy Behar slammed her for saying such outrageous things. Behar made it very clear that she could not believe her ears and could also not believe how much the other woman had changed for the worse!

On The View’s latest episode, Joy did not hold anything back when she called the Fox News host out for her discourse.

As you might know, Jeanine called for the border to be closed to ‘criminals’ and also referred to kids coming into the country as ‘lower level human beings.’

Joy was quick to learn about it and she could not contain her disgust!

‘Look at what Jeanine Pirro — this is just outrageous. Jeanine, I’m looking at you. You should be ashamed of yourself. She said these kids are a ‘lower level of human being.’ I mean, we are going into some weird territory here if you say something like that about another human being, Jeanine. I used to know you, used to like you. What the hell’s going on with you, Jeanine, that you’d say such a thing about children? It is outrageous.’

VP HARRIS TAKES LEAD ON BORDER CRISIS: Pres. Biden announced that he’s putting Vice Pres. Harris in charge of the situation at the southern border and Harris laid out her plan — the co-hosts react and question the transparency of the admin on the topic. https://t.co/o8ladz9TUC pic.twitter.com/7b2e579i23

This topic came into discussion while the women on The View were talking about President Joe Biden’s announcement that he will be putting Vice President Kamala Harris in charge of the whole border situation.

‘I believe that Kamala will have a humane approach,’ Joy noted about this move.

As for Jeanine’s gross comments, it makes total sense Joy was so enraged and disappointed.

The Fox News host stated that ‘The bringing of these kids into this country, where they’ll forever be connected to a cartel, is slavery. What we are doing here is we’re promoting a lower level of human being, who will be controlled [by] other countries. So stop trying to make it about this is who ― not who we are. This is about crime coming into our country and it is a reality. And we are losing.’