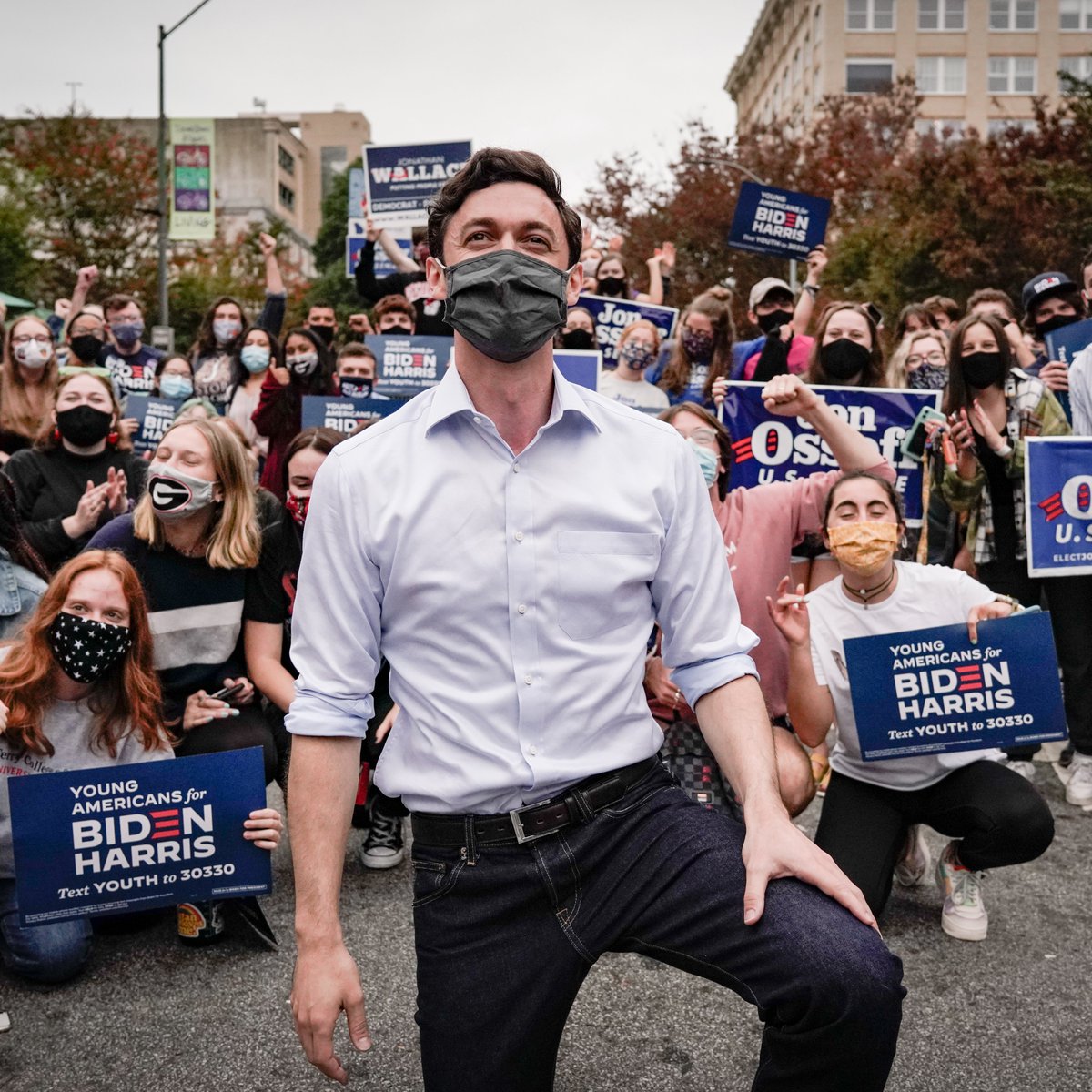 Jon Ossoff is showing his support for the Georgia State Rep. Park Cannon following his arrest. The Shade Room revealed that and Attorney Ben Crump speak out after a Member of the Georgia House Representatives, Park Cannon, was arrested after Governor Brian Kemp signed the new elections bill that restricts voting access.

I stand with Georgia State Rep. Park Cannon (@Cannonfor58), who was arrested and CHARGED WITH A FELONY for … for what?

For *knocking on Gov. Kemp’s office door* as she tried to observe the cowardly closed-door signing ceremony for the voter suppression law. pic.twitter.com/hpp6ZQxo2r

Someone said: ‘Awful. I live in Maryland, but I promise I will do anything I can to help. This is an issue that affects everyone, and we need to mobilize, and we will not be silent. This woman didn’t do anything that deserved arrest. Sick.’

Another follower posted this: ‘Shame on everyone that allowed this arrest. From the Governor to the arresting officers, you know better. Just because Kemp ordered a Code Red doesn’t require you to take this action.’

A commenter dropped this message: ‘She was probably told not to interrupt the signing since she more than likely voted against it. She didn’t listen to the cops, so she was arrested. What part of that am I not correct on?’

Another follower said: “Qualified immunity prevents cops from being prosecuted to the fullest extent of the law, but we can lock up elected officials for doing their jobs?! Tf? What’s going on in GA? Y’all need to raise hell … cause ain’t no way.”

Jon also posted this: ”Tonight, Georgia’s legislature passed a bill brazenly intended to make it harder for Georgians to vote. Among its outrageous provisions: it criminalizes *giving water to voters who are waiting in line.* It’s no wonder Gov. Kemp hid behind closed doors while he signed it.’