John Oliver Drags Meghan McCain After Calling COVID-19 The ‘China Virus’ And She Apologizes As A Result! - yuetu.info 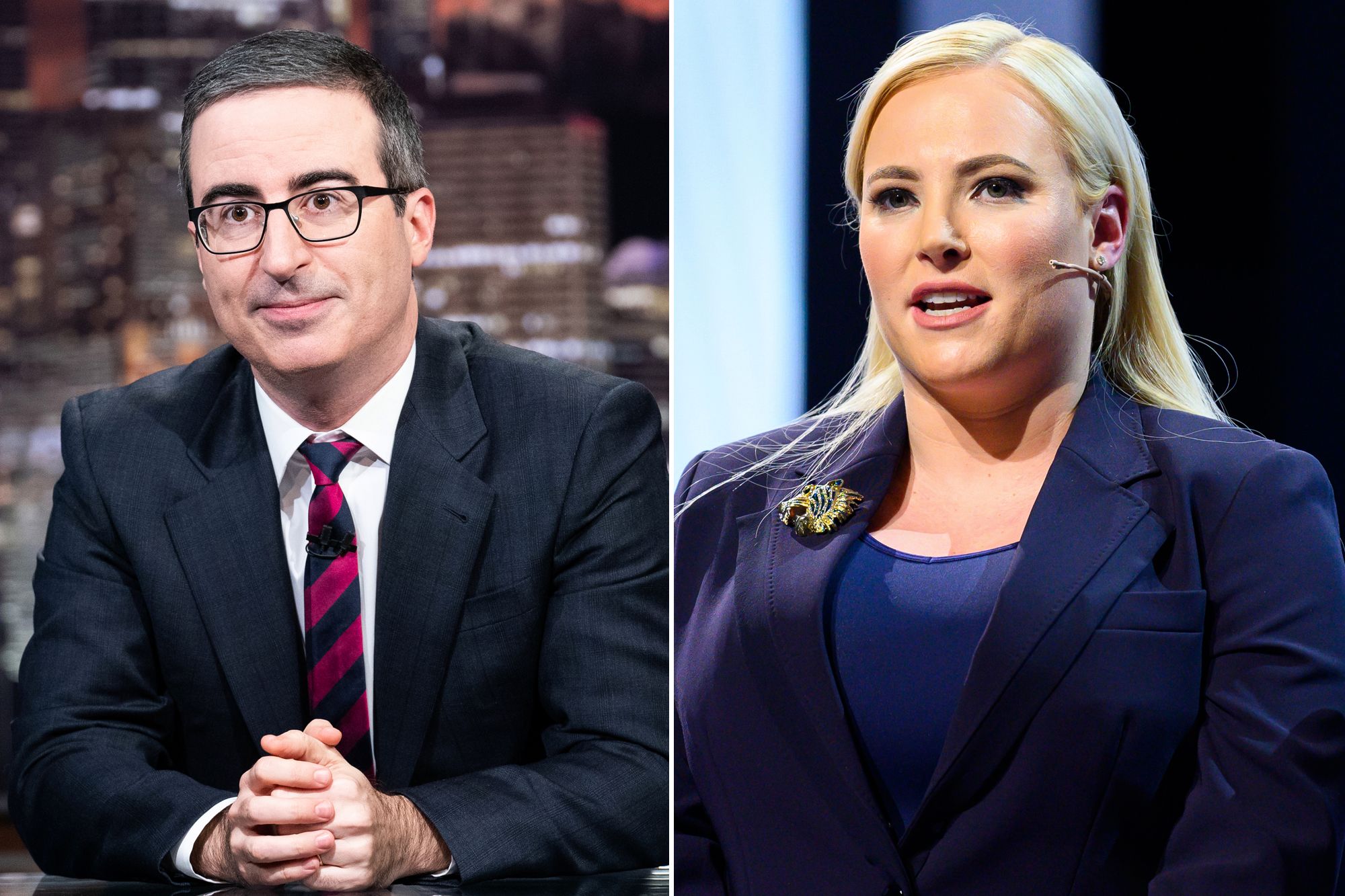 John Oliver called Meghan McCain out for using the term ‘China virus’ to refer to COVID-19 only to recently show her support to the Asian community amid the scary increase in hate crimes against them. In fact, the host was so efficient in arguing his point, that he got Meghan to learn and apologize!

Meghan McCain tweeted the other day, ‘Stop Asian Hate,’ but John Oliver made sure to remind her that she is part of the problem!

The View co-host posted: ‘I condemn the reprehensible violence and vitriol that’s been targeted towards the Asian American community. There’s no doubt Donald Trump’s racist rhetoric fueled many of these attacks and I apologize for my past comments that aided that agenda.’

This came after John Oliver examined the anti-Asian events and attitudes happening during the pandemic and especially in the aftermath of the mass shooting that killed 8.

Earlier this month, Meghan tweeted ‘Stop Asian Hate’ but only a day later, she just gave the former POTUS a pass for referring to COVID-19 as the ‘China virus.’

John used the clip of her arguing that she saw no problem with the use of the term on The View: ‘If the left wants to focus on PC-labeling, this virus is a great way to get Trump reelected. I do not have a problem with people calling it whatever they want. It is a deadly virus that did originate in Wuhan. I don’t have a problem with it.’

In response, John said: ‘Oh good! Meghan McCain does not have a problem with it. Listen not to the scores of Asian-Americans telling everybody that the term’s dangerous and offensive. Instead, gather around and just take the word of a wealthy white woman who is dressed like she is about to lay off 47 people over Zoom. It is a fine sentiment to throw up on Twitter after the fact [but] there has to be an understanding that saying, ‘I do not have a problem with calling it the China virus’ is very much giving space for hate to grow.’

He went on to make it clear that ‘The minimization of racist rhetoric plays into the harmful stereotype of Asian Americans as a model minority pitting them against other minority groups and pressuring them to swallow their experiences with racism, without making a stink. Because that’s how you earn white acceptance, and that is something that takes its toll.’