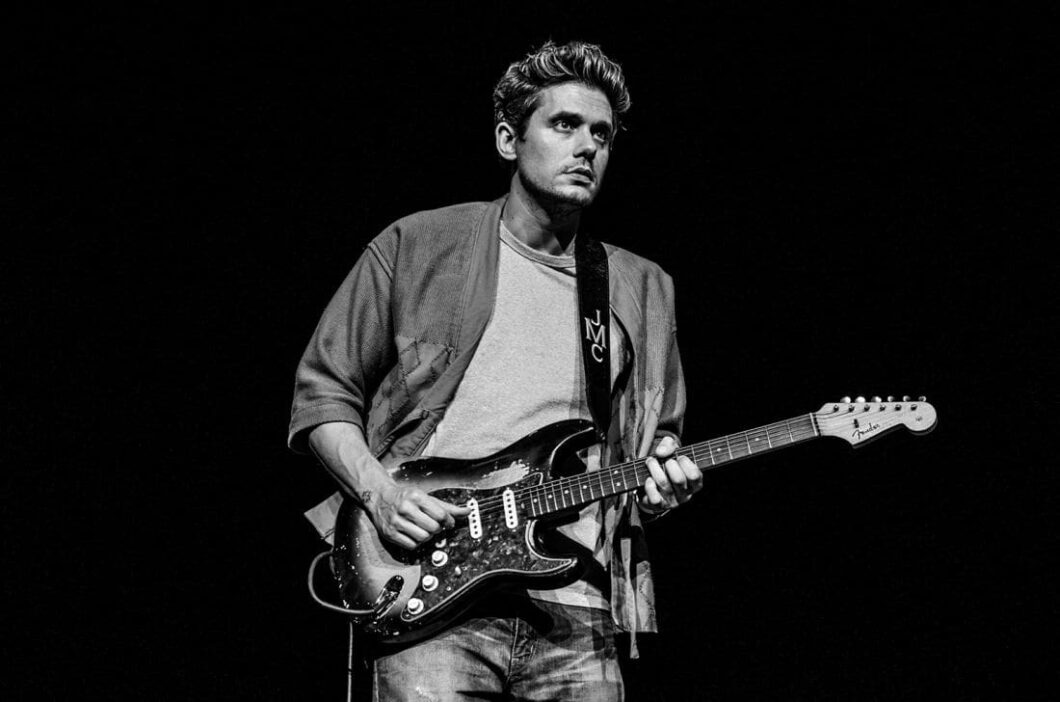 Taylor Swift is arguably the most popular performing artist in the modern culture at the moment. She’s certainly a big success in the entertainment industry, but she hasn’t been without controversy, whether self-inflicted or inflicted upon her by others.

A big part of Taylor Swift’s modus operandi was to write and perform songs that fans widely believed were about some of her ex-boyfriends, including Calvin Harris and also John Mayer.

Some of these songs have led fans to attack her ex-boyfriends, which isn’t Taylor’s fault of course; it’s simply par for the course when one is a celebrity and one’s partners are also A-listers or public figures of some kind.

A report from Page Six revealed this week that John Mayer made an account on TikTok and dropped a couple of posts but a couple of Taylor fans joked that he wasn’t “welcome” there. The outlet says that one fan outright told him, “you’re not safe here John.”

Obviously, there is an element of comedy to fans hazing John, and Mayer is clearly aware of this as well. The singer-songwriter shared one post where he pretended that he didn’t understand how to flip a phone around as if he was too old to get it.

Additionally, some fans roasted Mayer, 43, for dating Taylor Swift when she was just 19-years-old and he was 32. Taylor wrote a song about him that was released in 2010 and the rockstar later described how “humiliating” it was for him.

One person wrote to the singer-songwriter, “John, don’t you think 19 was too young?” And the one that was mentioned above which told him he wasn’t safe later went on to accrue over 30,000 likes.

According to the New York Post, one part of Taylor Swift’s 2010 song claimed that she was “too young to be messed with?” and a lot of fans used this line to troll him or insinuate that he took advantage of a much younger woman at a vulnerable time.

The last time we heard from John Mayer was when he reportedly left a like on one of Jennifer Aniston‘s IG posts which made fans equally as rabid.