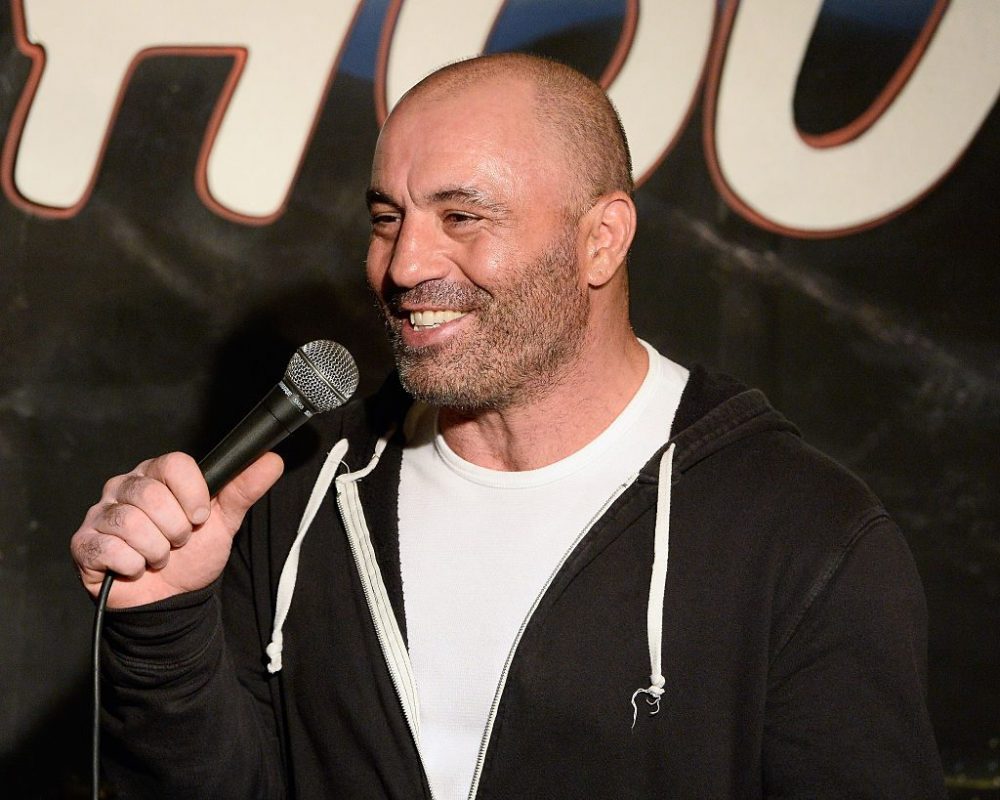 A report from the New York Post today revealed that Joe Rogan just sold his home in Los Angeles following his exit to Austin, Texas, where the famous podcaster now hosts his notorious program which is one of the most popular shows on the internet.

The New York Post reported this week that the Fear Factor host managed to sell his property for $3.45 million which is approximately $250,000 more than what he had asked for. This comes not long after the 53-year-old influencer said farewell to his friends in LA last year.

Joe has discussed his decision to move to Texas a number of times over the last few years. Fans knew he would be leaving sometime very soon for a number of reasons. One is that Joe has stated previously that he wanted to get out because there are too many people and too many rules, many of which have amplified during the COVID-19 pandemic.

Interestingly, Joe isn’t the only celebrity to move out of the area either. Many other entertainers have done the same thing, including stars like James Van Der Beek and Elon Musk. For instance, Mr. Van Der Beek is one celebrity to say that he had to leave the state of California due to overly cautious rules in the state, particularly in the Los Angeles area.

Van Der Beek pointed to a list of rules that led him and his family to leave, including one purported regulation stating that people couldn’t throw a frisbee outside.

The last time Joe’s name was in the headlines was when he had one of the more successful and critically acclaimed rappers over the last few years, Freddie Gibbs, on his podcast where they talked about a number of topics.

For instance, Mr. Gibbs poked fun at the way that 50 Cent lost a ton of weight to appear in the movie, All Things Fall Apart, which wasn’t a commercial or critical success at the time of its release. 50 Cent lost a lot of weight for the movie, but it never took off.

Hot New Hip Hop says that the pictures of 50 Cent looking gaunt in the movie resurface every once in a while when people are trying to make him look bad.