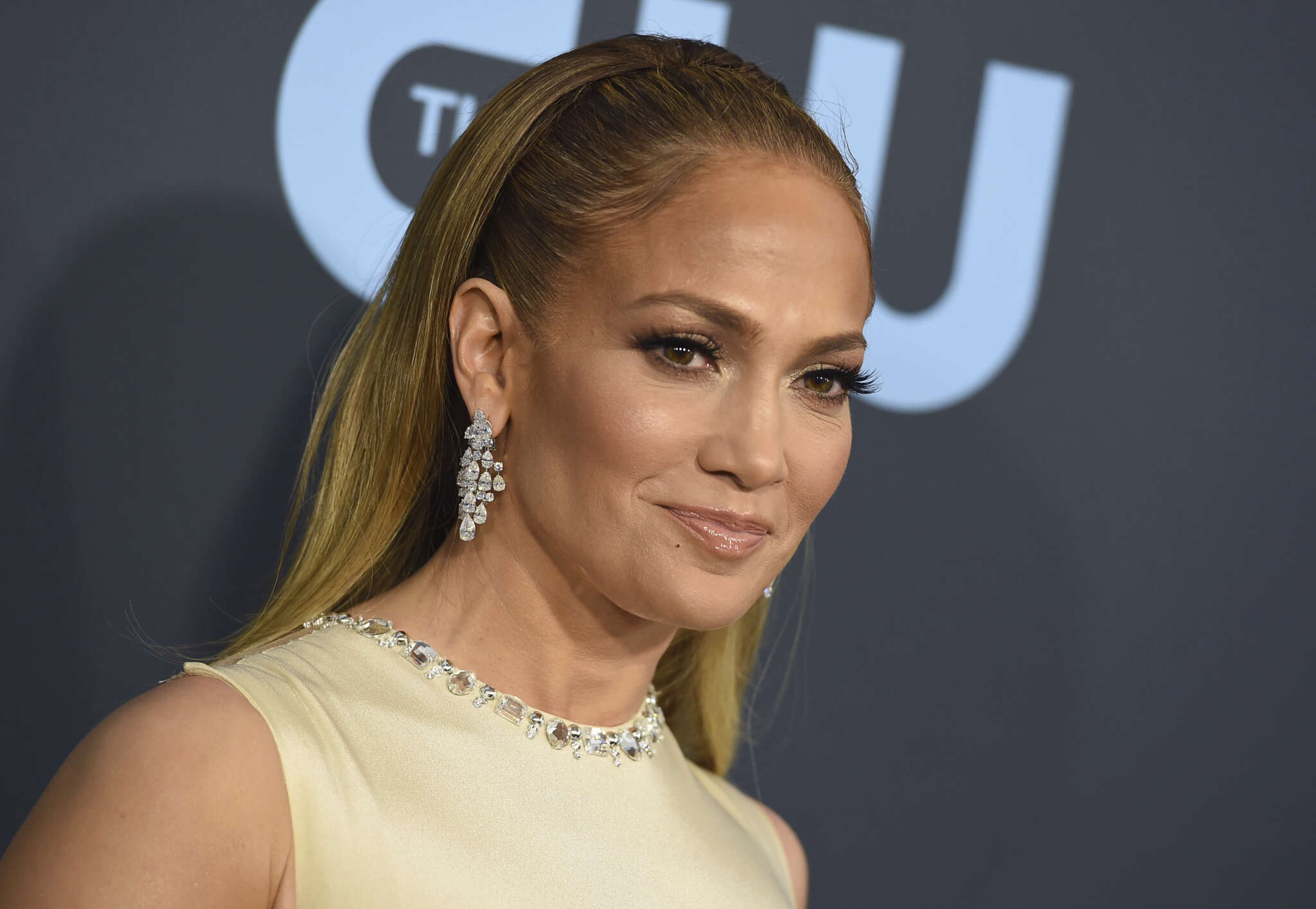 Jennifer Lopez has been making headlines lately due to some breakup rumours which surrounded her. She seemingly responded to these according to the latest reports coming from The Shade Room.

On Sunday, Jennifer Lopez seemingly responded to breakup rumours that started on Friday.

TSR noted that ‘In a video posted to TikTok, the actress and singer showcased a collage of photos and videos with #Saweetie’s “Pretty B***h Freestyle” playing in the background.’

Just as the video abruptly ends, she shows screenshots of headlines,’ TSR captioned their post.

Someone said: ‘Jenny from the block don’t wanna be for the streets 😂😂’ and another follower posted this: ‘Ones in and out my life who never came back, they still miss it” JLo to A Rod 😂😂’

A commenter posted this message: ‘I really don’t think that these two broke up, let’s be serious!’

As it turns out, the many insider reports that Jennifer Lopez and Alex Rodriguez had split were not entirely accurate.

Supposedly, the stars are just having some issues but it’s nothing like they haven’t been able to get through before!

Earlier today, the couple released an official statement in which they assured fans that ‘All the reports are inaccurate. We’re working through some things.’

A few hours after this initial claim, one insider close to the stars told E! News that the two were really caught off guard by the split news and how fast it spread.

In the meantime, ‘Alex is convincing Jennifer to try and work things out. Jennifer’s giving herself time to think about their future. They have investments together and their children are really close. The idea of untangling it seems like such a massive undertaking that she does not want to exit the relationship too quickly.’

Stay tuned for more news about Jennifer and her life.