Jennifer Lopez And Alex Rodriguez Reportedly Moving In The 'Right Direction' While Working On Things! - yuetu.info 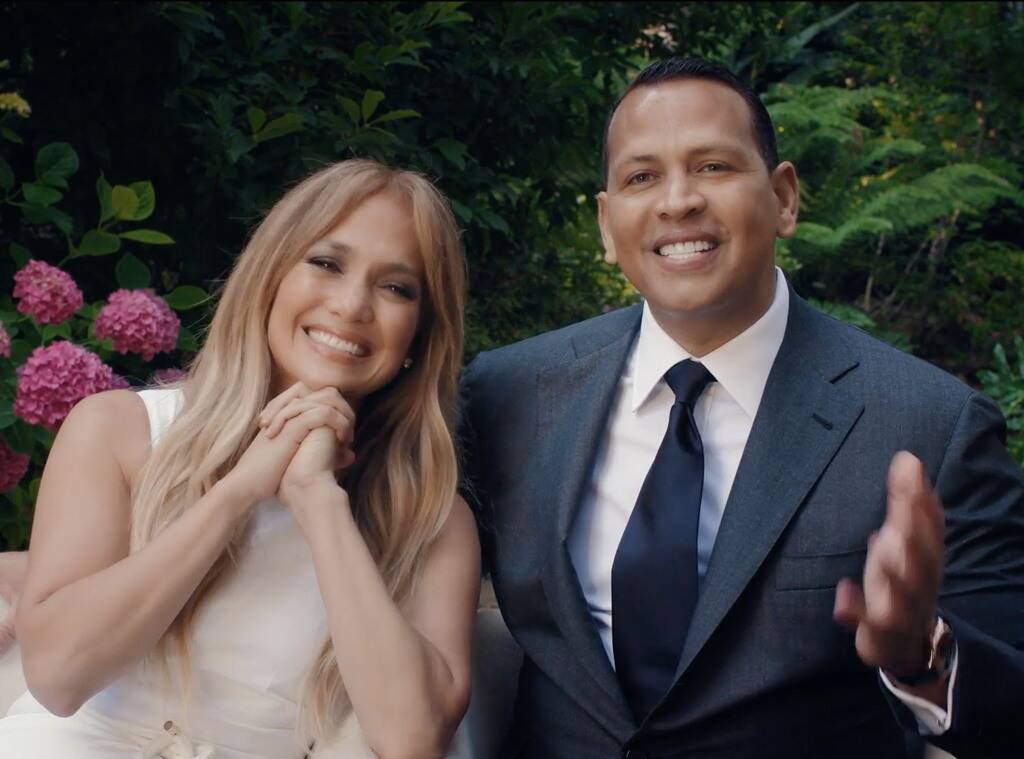 After the many headlines that Jennifer Lopez and Alex Rodriguez broke their engagement and split, a new insider report claims to know that the two are actually ‘continuing work on their relationship’ in spite of their problems. The source told E! News that everything is moving ‘in the right direction’ at this point.

Despite reports that the two artists put an end to their relationship, their romance is flourishing!

This update comes after the returned MLB star released a statement via E! News in which he stressed that ‘All the reports are inaccurate. We are working through some things.’

Ever since then, Alex has been showing his love for J.Lo. in every way he knew how to all while working on making it work.

That being said, he flew to the Dominican Republic where she is currently filming a new project, film Shotgun Wedding, in order to properly and actively try and fix things with her.

They have also been packing the PDA out and about, proving things are going great all things considered.

In fact, an insider told the same news outlet that Jen is really touched by his ‘big gestures,’ which was exactly the point!

‘Alex remains committed to working on things with Jennifer. It was important to Jennifer that Alex stepped up in a public way and showed his level of commitment to her with a trip to see her while working. Jennifer appreciates big gestures like these,’ they dished, adding that ‘Things between the two of them are heading in the right direction.’

And it seems like Alex will just continue to stay in the Dominican Republic while she works on the movie to work on things.

‘Jennifer will be in the Dominican shooting the film for several more weeks so Alex will be trying to make it over there from Miami as often as his schedule allows. The couple plans on living together in Florida as soon as production finishes in April, while continuing work on their relationship and various joint business projects.’

Both of them realized early on that the distance was only going to make things worse so now that they are reunited, the relationship is already much better.