Jennifer Lopez And Alex Rodriguez: The Truth About Their Relationship Status - Source Says It's 'Hanging By A Thread!' - yuetu.info 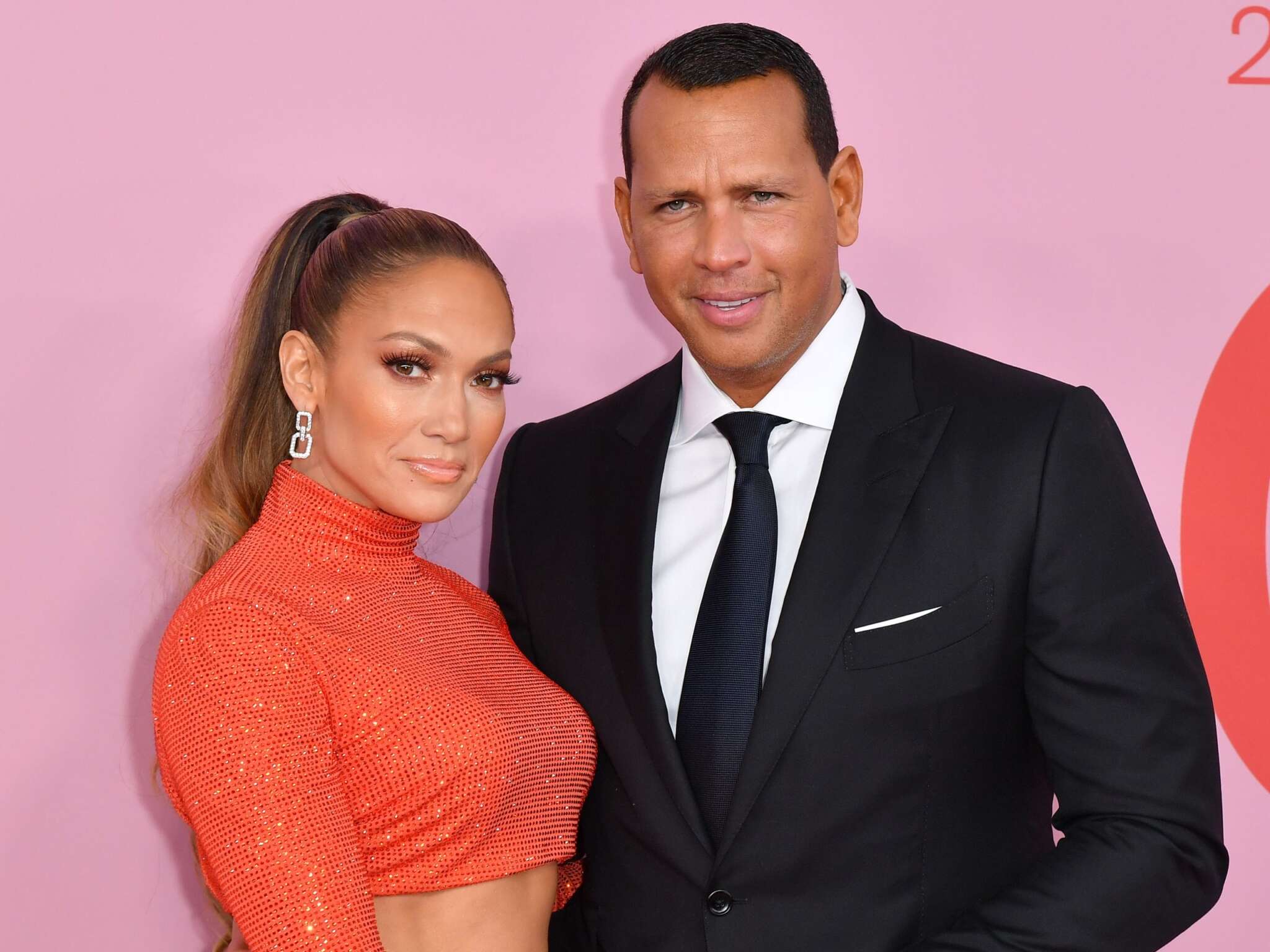 As it turns out, the many insider reports that Jennifer Lopez and Alex Rodriguez had split were not entirely accurate. Supposedly, the stars are just having some issues but it’s nothing like they haven’t been able to get through before!

Earlier today, the couple released an official statement in which they assured fans that ‘All the reports are inaccurate. We’re working through some things.’

A few hours after this initial claim, one insider close to the stars told E! News that the two were really caught off guard by the split news and how fast it spread.

In the meantime, ‘Alex is convincing Jennifer to try and work things out. Jennifer’s giving herself time to think about their future. They have investments together and their children are really close. The idea of untangling it seems like such a massive undertaking that she does not want to exit the relationship too quickly.’

In other words, they are not officially over yet but that’s not to say that their relationship is sure to survive this rough patch.

The source mentioned that ‘Alex is fully aware this relationship’s currently hanging by a thread.’

Another source also previously claimed that things have been pretty bad for a while, telling the site that ‘things have been bumpy in the relationship for the last six months. Jennifer was ready to just end things with Alex several months ago. After fighting for weeks and living separately, she was done. But Alex convinced her he would be better.’

A third insider insisted that their relationship problems have not been caused by cheating, despite rumors that the man was involved with Southern Charm star Madison LeCroy.

‘Jennifer has not officially called off the engagement, but she has no plans to walk down the aisle in the future,’ the first source also told the news outlet about their future.