Jennifer Lopez And Alex Rodriguez Break Their Engagement And Split Up! - yuetu.info 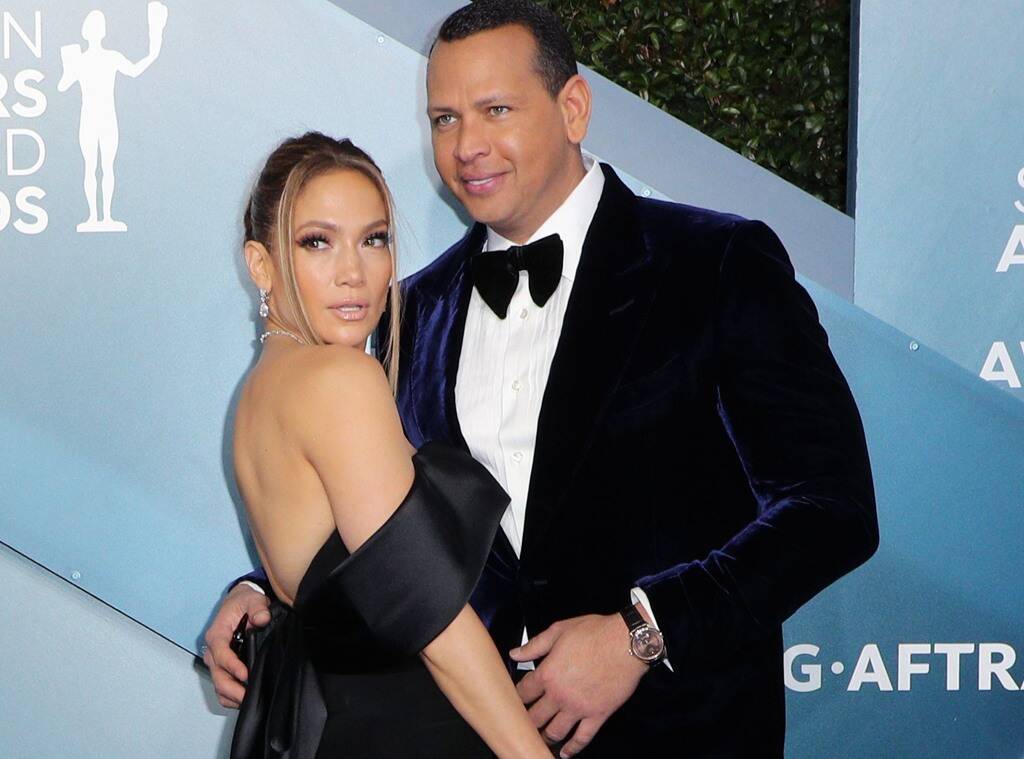 According to new reports, Jennifer Lopez and Alex Rodriguez have ended their relationship four years after first starting to date and two years into their engagement! Given how great everything seemed to go between them and how well their blended family also clicked, fans were shocked to hear about the breakup!

Sources close to the couple shared via E! News that there were a variety of reasons why J.Lo. decided to put an end to her romance with Rodriguez.

The news was even more shocking since the man expressed excitement over hopefully being able to finally tie the knot later this year after postponing the wedding because of the pandemic.

While on the Tonight Show Starring Jimmy Fallon, Alex Rodriguez said that ‘You know we tried twice in 2020. We got bit twice by COVID. You know, they say the third time’s a charm, so let’s hope it is what we want to hear.’

Jennifer, on the other hand, told Elle that they were not in a hurry to get married.

‘We postponed the wedding twice. We’d planned what we really, really wanted to do, [but] I do not know if we will be able to re-create that. We canceled it, and since then, we have not really talked about it.’

This also comes after, earlier this year, Alex was involved in cheating rumors with Southern Charm star Madison LeCroy.

Madison did deny they had any romance, however, insisting that he is just an ‘acquaintance’ and that they have never met in person.

Another source told E! News that Jen was not affected by the cheating speculations at all.

‘She does not let the cheating rumors get to her and she chooses not to pay attention.’

As fans remember, Rodriguez popped the big question in March of 2019, not too long after celebrating two years together.

Marking the anniversary, Alex posted that: ‘We are meant to be, and how much you mean to me can’t be put into words. From baseball games, to traveling across the world, to shows in Vegas. We’ve done it all together and every moment with you is cherished.’