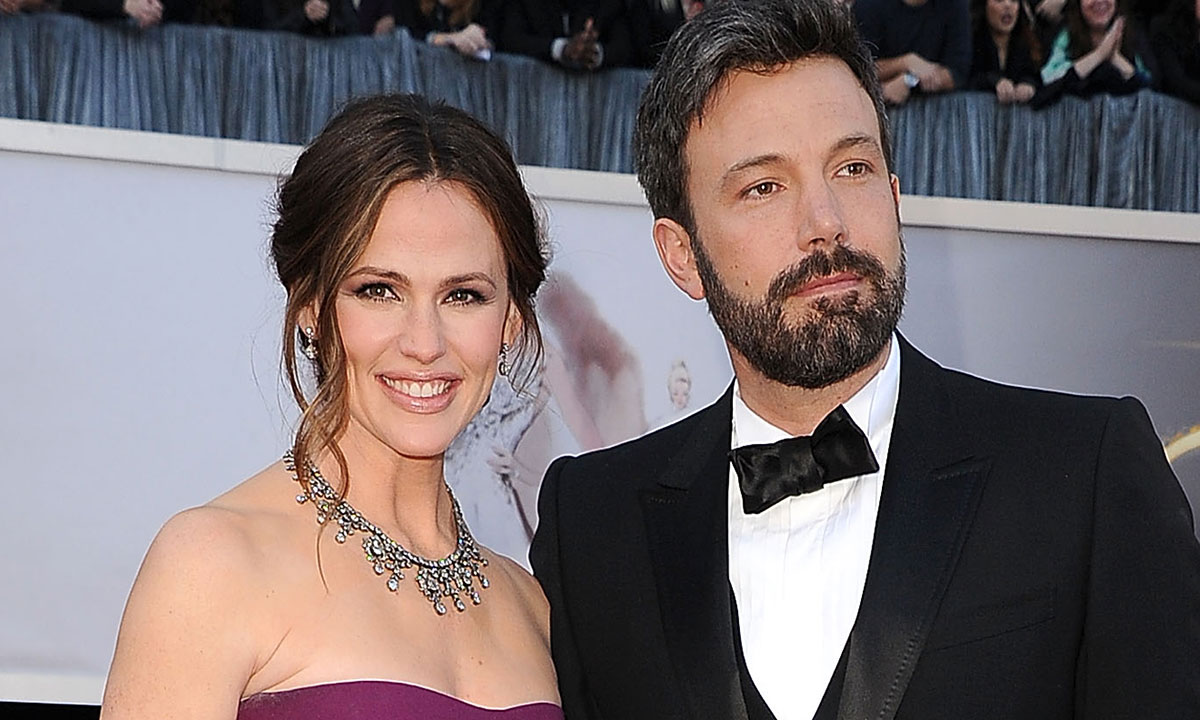 Three years after their separation was made official, Jennifer Garner still recalls what it felt like to go through her divorce from Ben Affleck. Check out what the actress had to say and more!

While separation is never easy, Jennifer made sure to also mention the silver lining she was able to find.

Jennifer Garner and Ben Affleck were married for a decade and have three kids together but they were simply unable to stay together in the end.

In 2015, they announced their decision to get a divorce but it took them 2 more years to actually file the papers.

In 2018, the divorce was finalized and now, they are officially on the other side of their separation, living separate lives while still linked via their kids.

Speaking of, the actress recalled how she and the kids would get way too much attention from the paparazzi.

‘We lived down a street that was full of actors, much more successful and famous than me, including Ben, and they would all go by one by one, no problem, and then I would go do a school run and it would be 15 cars going with me. I never had one day without them, and if I made it to a park by just hiding in the bottom of the pool man’s truck or something like that, a nanny would see me and call a number and they would swarm.’

While the press is still very much interested in the famous family’s dynamic, there are also many things which have changed for the better, namely the exes’ relationship.

While in 2016, Garner told Vanity Fair that ‘I lost the dream of dancing with my husband at my daughter’s wedding,’ now she no longer worries about that because ‘When our kids get married, we will dance, I know that now. We’ll boogaloo and have a great time.’