Jennifer Garner Just Got Her Ears Pierced For The First Time At 48 - Here's Why She Waited For So Long! - yuetu.info 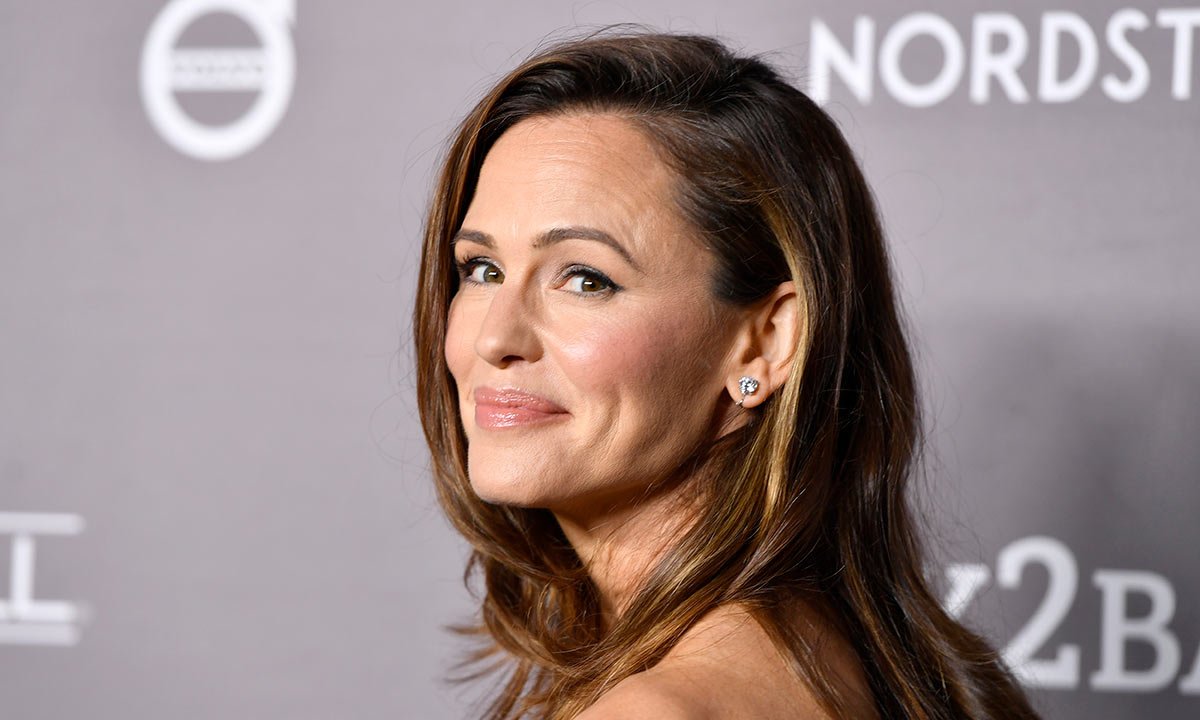 The actress revealed while on The Ellen DeGeneres Show not too long ago, that she has finally pierced her ears at the age of 48! Here’s why she was so hesitant to do it for such a long time and why she finally decided to go for it!

Jennifer Garner chatted with Ellen earlier today and she told her and fans, why she waited for so long to get her ears pierced.

‘I think I was very afraid my dad would still not like it, and he was kind of like, ‘Jennifer, I like anything you do.’ And I said, ‘Okay,” the star dished.

Well, it’s never too late to do anything and the actress went on to recall the moment the ‘big, fat spikey thing’ was used on her lobe for the first time.

Then, the interview took a turn, Garner starting to talk about the fact that she and one of her children she shares with former husband Ben Affleck, had grown really fond of a fire hydrant to the point that they gave it a name – Gloria!

Not only that but they even put a mask on Gloria, just to give her some personality!

‘My and my daughter, we are going on walks that everybody’s been going on for the last year and we passed this fire hydrant every day and we started calling it Gloria. And Gloria just looked like she needed her personality to be set free. So, we did. We went home and we gathered things and yeah, we put a mask on. I hope that’s not against the law. If it is that was me. Go ahead, come on over. It was my daughter’s idea. Take her to jail,’ Jennifer cutely joked.