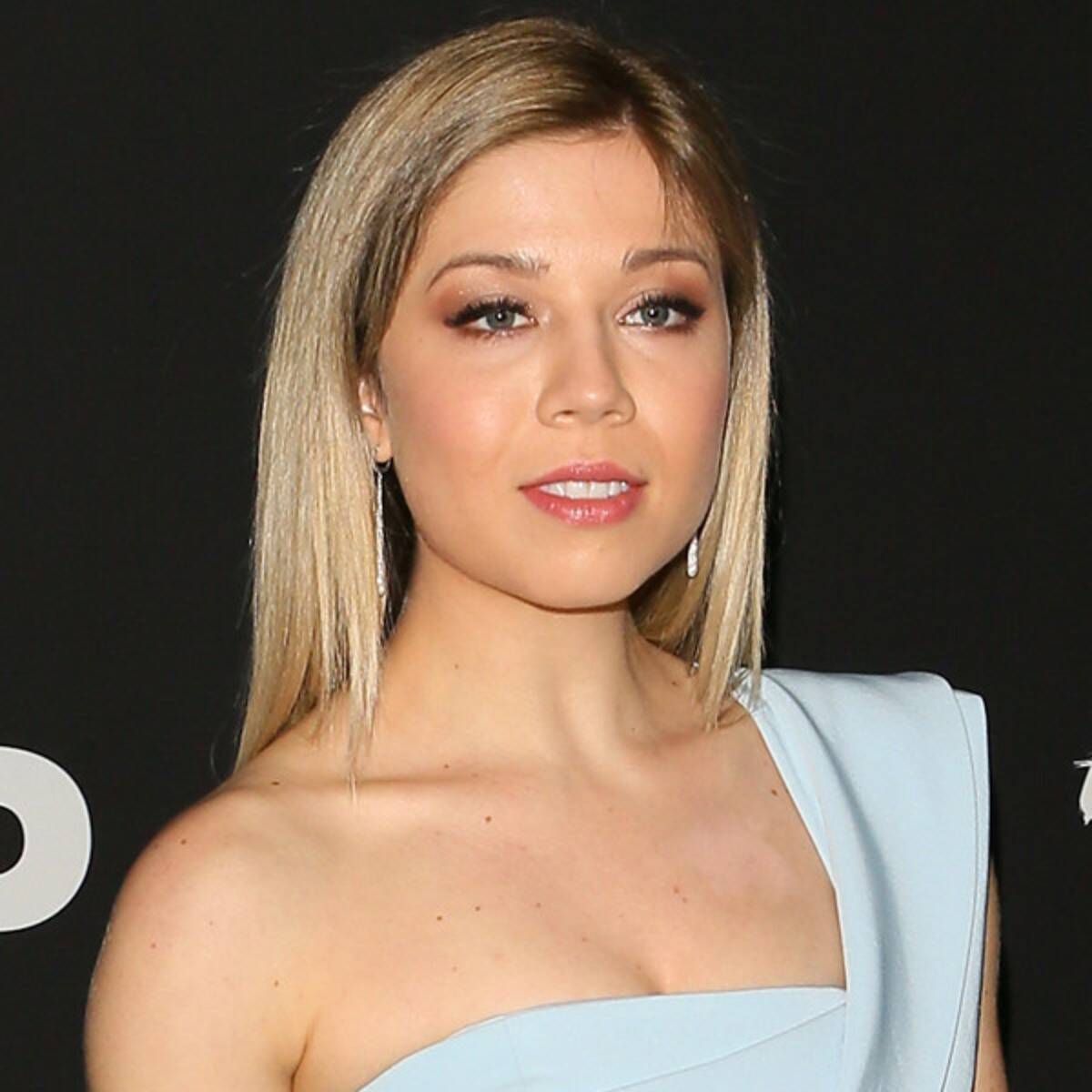 Jenette McCurdy gave her young and young adult life to Nickelodeon by starring in multiple shows on the network. When it was announced that iCarly was being revived, McCurdy’s name wasn’t attached to the project and now it’s clear why.

McCurdy revealed years ago that being on the show gave her an eating disorder. It sent her down a troubling path.

In a recent podcast episode, Jenette revealed that she is done with acting altogether.

I quit a few years ago to try my hand at writing and directing. I quit…because I initially didn’t want to do it. My mom put me in it when I was 6 and by…age 10 or 11, I was the main financial support for my family. My family didn’t have a lot of money, and this was kind of the way out, which I actually think was helpful in driving me to some degree of success because I don’t think I would have been as ambitious if I didn’t know that it was for my family. I ultimately quit after my mom passed away because with her death kind of died a lot of her ideas for my life, and that was its own journey, and a difficult one for sure.’

After her mother passed away from cancer, the child star did go on to do a one woman show.

Jenette also revealed that she isn’t proud of anything that she’s starred in.

‘My experience with acting is I’m so ashamed of the parts that I’ve done in the past…but I resent my career in a lot of ways. I feel so unfulfilled by the roles that I played and felt like it was the most just cheesy, embarrassing [experience]. I did the shows that I was on from like 13 to 21, and by 15, I was already embarrassed. My friends at 15, they’re not like, ‘Oh, cool, you’re on this Nickelodeon show.’ It was embarrassing.’

She went on to say that she imagines it would be different if she was actually fulfilled by any of the roles that she’s played.