Jason Derulo And Jena Frumes Announce They Are Going To Be Parents! - yuetu.info 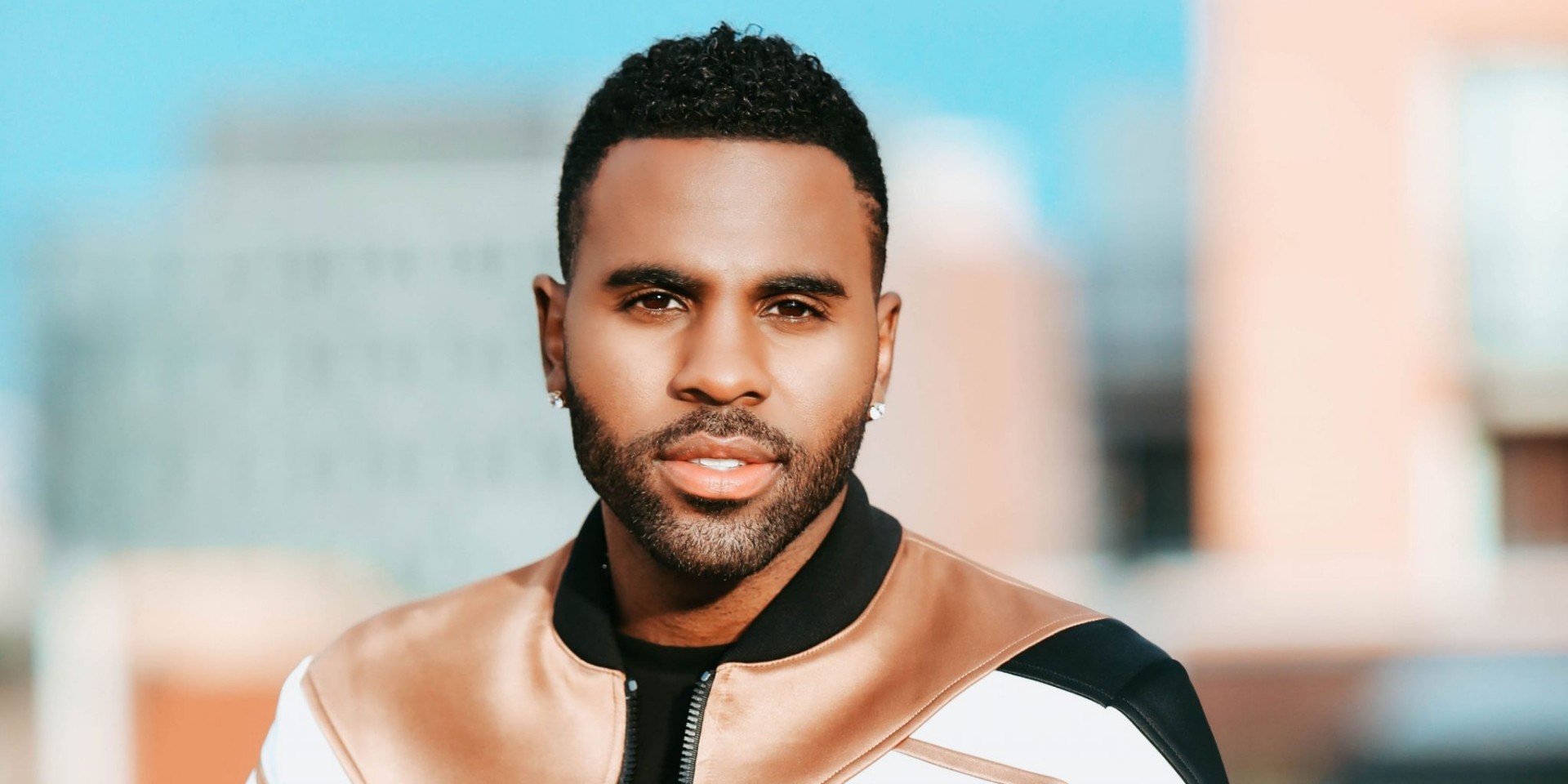 Jason Derulo and Jena Frumes are super excited to be parents together! The singer and the social media influencer shared a video in which they announced that she is pregnant!

That’s right! The two are going to be first time parents together and could not be any happier about it!

Jason and Jena shared the great news on Instagram by posting a heartwarming announcement clip in which they can be seen smiling brightly.

In the caption, the musician wrote: ‘Couldn’t be more excited for this new chapter in our life.’

As for the influencer, she also let her followers know about the pregnancy by posting ‘Mom and Dad,’ on her IG account.

As you can imagine, their friends and fans were quick to share their congratulatory messages in the comments.

Model Jessica Cribbon wrote: ‘Omg congratulations to you guys both! This is amazing.’

The exciting baby news comes a bit over a year after they began to date each other.

Last summer, Jason talked about their romance during a Page Six interview.

He dished that ‘We met at the gym. We met at Equinox. We have a similar desire to work out all the time, and I’d seen her there once before. The second time, I was like, let me go talk to her. And the rest is history.’

He also revealed that they started seeing each other at the beginning of the COVID-19 pandemic.

During that same interview, Jason also talked about fatherhood, mentioning that he’s ‘getting to that age’ where he was beginning to consider it more and more.

Jason discussed how his life will have to adjust after the pandemic is over as well, but now that he’s getting ready to be a parent, there is no doubt that he’ll have to make some changes.